I have spent a considerable number of my working hours this week reading through application forms for my potential successor as archivist at the Royal Asiatic Society. It is almost time for me to leave – my choice – not because of dissatisfaction with the job but from a desire to spend some time out of the workplace to concentrate on writing projects before re-entering the archiving world. This was a decision that I made earlier in the year but the enacting of it became somewhat complicated by the Covid-19 outbreak and subsequent lockdown.

I have really enjoyed my time at the Society and though there is still much work to be done to care for the archives, I  have, I hope, laid a good foundation for the sorting and cataloguing of both the archives and some of the wider collections. There is a strong field of candidates for the position and therefore I am sure that the Society will be able to appoint somebody who can build upon the things I have put in place and provide new direction as well. It will be with sadness that I will say goodbye. I have been blessed with kind and conscientious work colleagues and I have particularly valued the close and supportive working relationship with Edward Weech, the RAS Librarian.

However, I haven’t left yet! The candidates are still to be informed and the interviews to be held. Then once somebody has been appointed there will be a handover period to ensure the archives continue to run smoothly. And in the meantime, there is always more archival work to be done. I am currently beavering away, trying to get the large collection of papers catalogued in the Angus Graham Archive. These were acquired in 2018, thanks to the generosity of Graham’s daughter and though they came with an initial box list provided by a research team headed by Bernhard Fuehrer, this was not suitable as a finding guide for researchers. The material has all had to be sorted and correctly housed, before listing. The listing has just been completed, all 18 archival boxes, comprising approximately 1300 individual items. I am now transferring this list to the catalogue on Archives Hub. 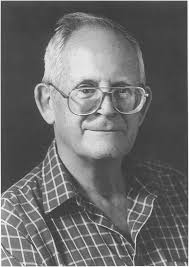 Angus Graham worked in the areas of Chinese philosophy and of philosophy more generally. He also had a keen interest in Chinese poetry and his translations of some of these were published in Poems of the Late T’ang (Penguin Classics, 1965) and Poems of the West Lake (Wellsweep Press, 1990). He also wrote his own poems, an area of interest that I share, and this week, has seen me cataloguing the poetry section of his archives onto Archives Hub. 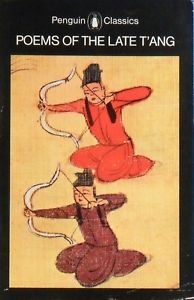 Besides drafts for both his poems and translations, the papers contain correspondence with others in the poetry world, names which appear on my own bookshelf. There is a series of letters, dating to the late 1960s, from Anne Stevenson and some drafts of her poems. Stevenson was born in Cambridge in 1933 to American parents with whom she returned to America and was educated there, studying music and languages at the University of Michigan. She returned to Britain in 1964 and settled here. Stevenson has many volumes of poetry, including this one, Stone Milk, (Bloodaxe, 2007) which sits on my bookshelf at home. 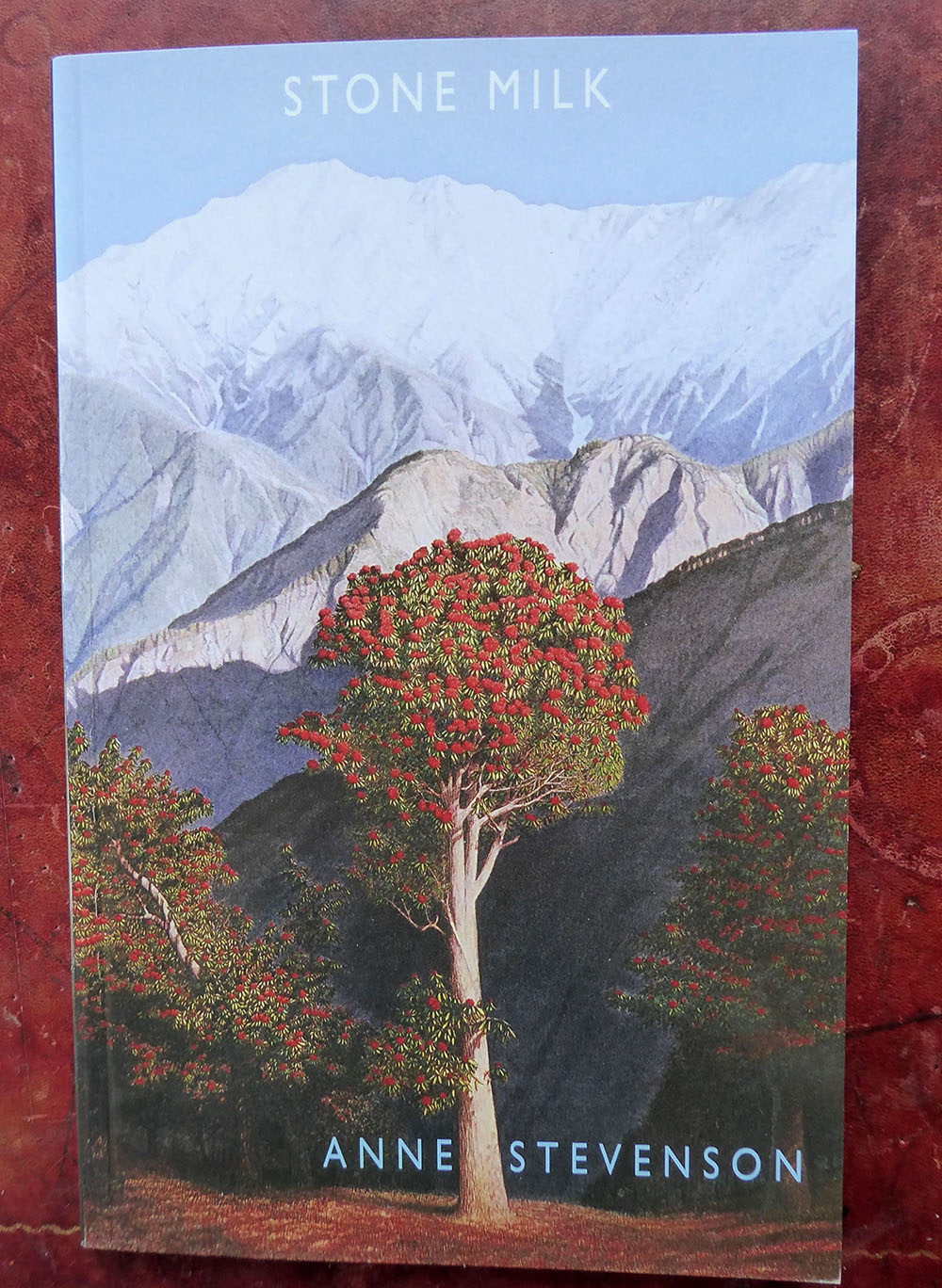 Stevenson’s Wikipedia entry, states that she was born in Cambridge whilst her father was studying under I.A. Richards (1893-1979), the literary critic. Interestingly, within the Graham archives is a letter from I.A. Richards to Angus Graham, written in 1952, thanking Graham for his “Values and Myth” which had been given to Richards by Kathleen Raine, another poet who features on my bookshelf. 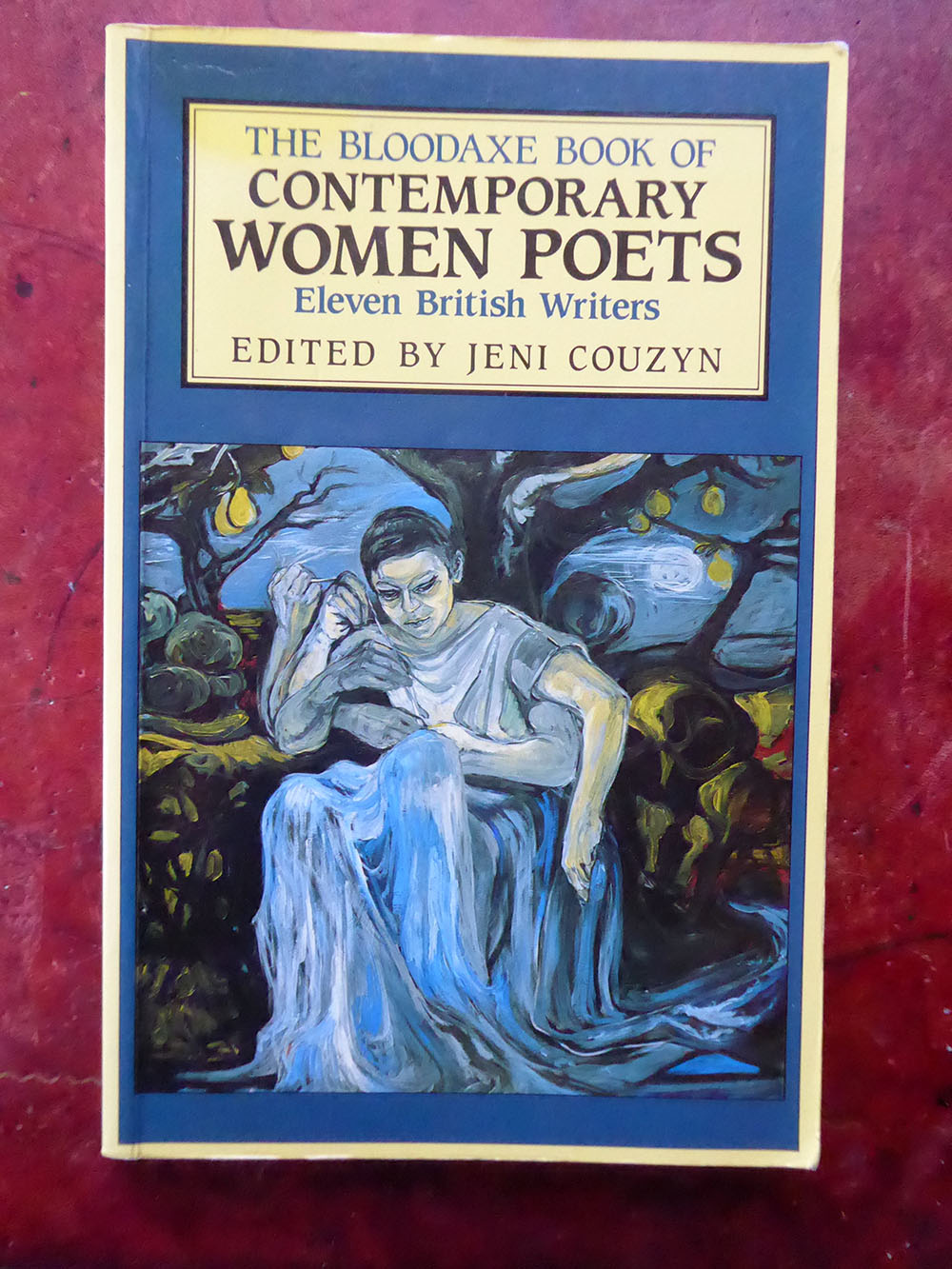 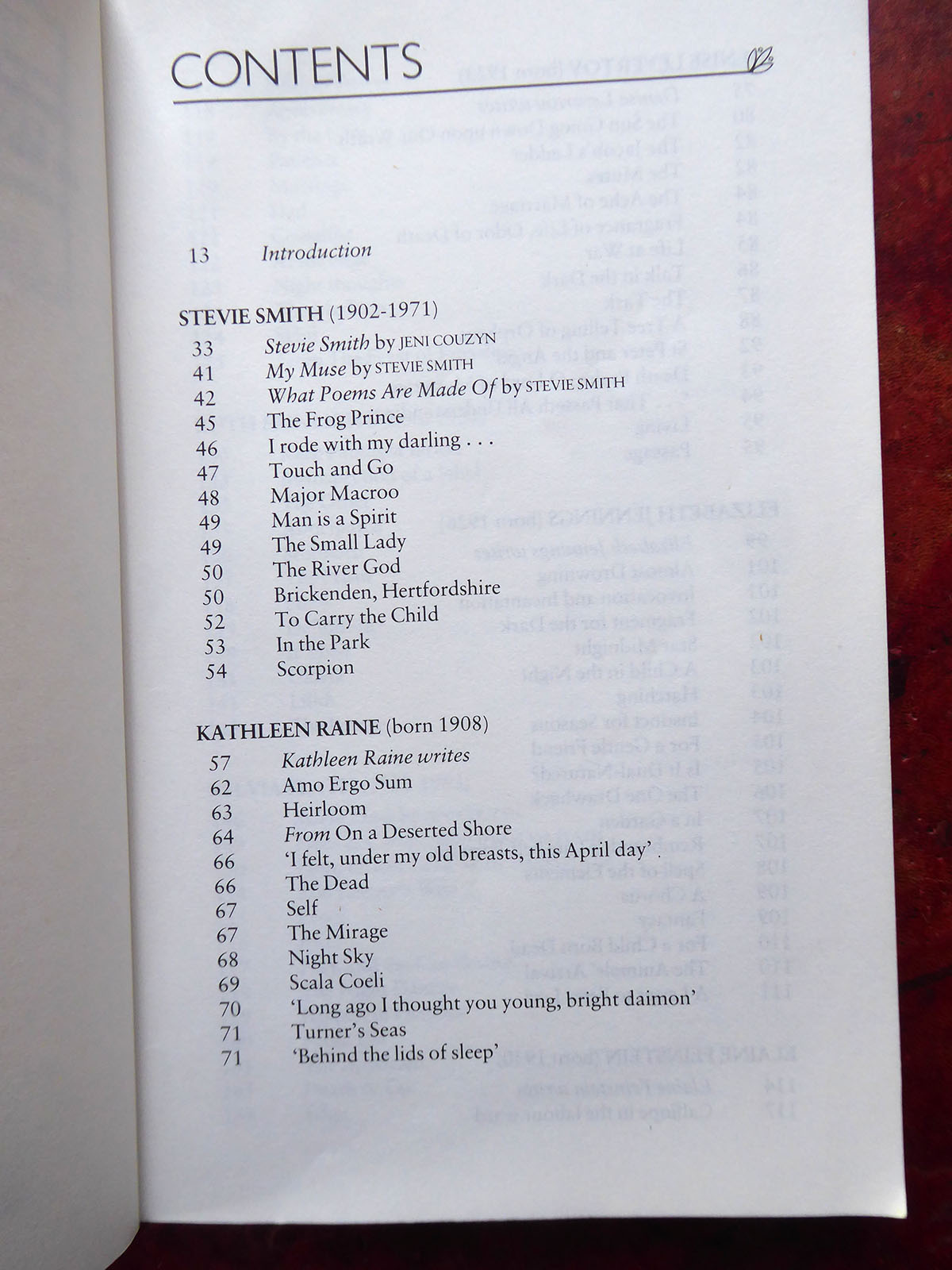 Some much later material within the poetry archive is a handwritten letter from Vikram Seth to Angus Graham to send Graham a copy of Seth’s translations from the Chinese poets, Wang Wei, Li Bai and Du Fu and to ask him to look at them. He also writes concerning his pleasure in reading Graham’s Poems of the Late Tang and of his own connection with China. This letter dates to 1990. Seth has written several books of poetry, including publishing Three Chinese Poets in 1992, a year before his second novel, A Suitable Boy, was published, currently featuring as a BBC Sunday night drama. A Suitable Boy also features in my home as well as his third novel, An Equal Music, published in 1999 and an earlier verse novel, The Golden Gate (Faber and Faber, 1986). 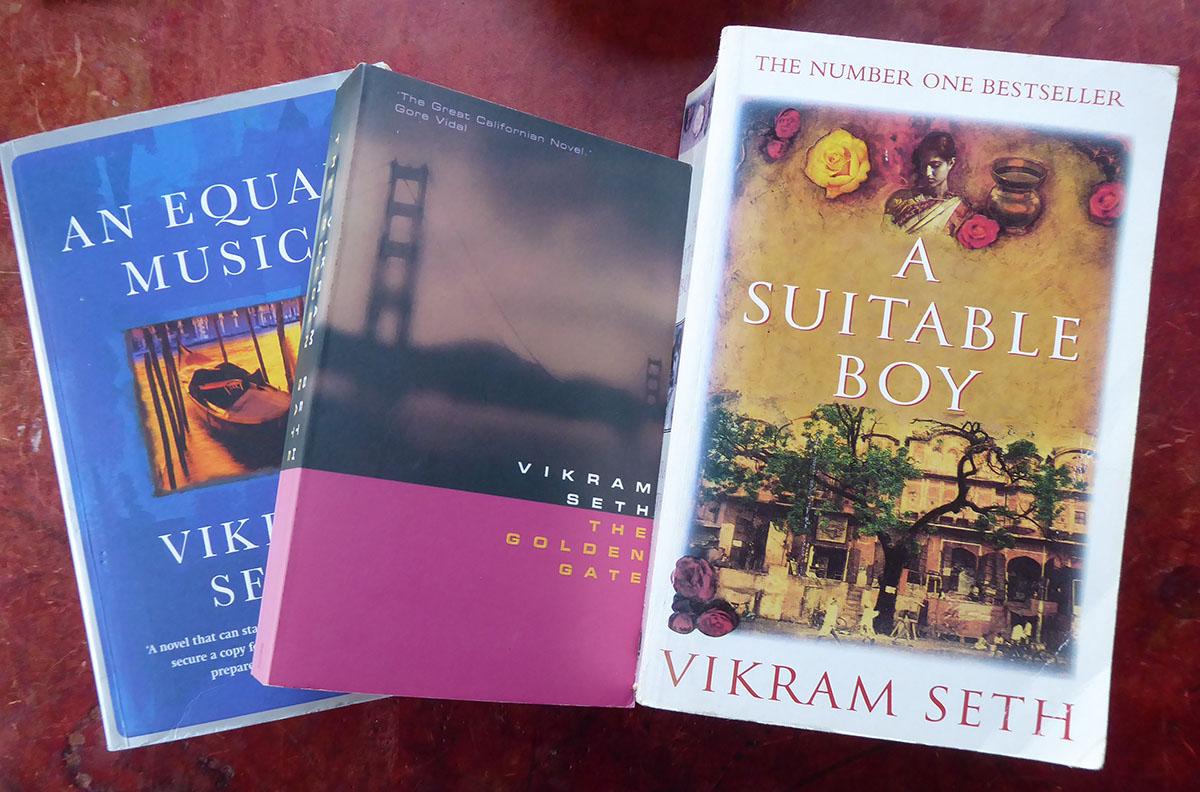 The poetry archives make up just one small section of the total papers. I am, as yet, unsure if  will be able to complete the catalogue. But at least it is now in a good position for the next archivist to finish if I fail to do so. But, in the meantime, I will continue to use my remaining time at the Society to whittle down the number of files needing to be entered…

The Society is also pleased to be able to host two upcoming online book launches. On 17 August at 2pm, we will host the Virtual Book Launch of Sarah Ansari and William Gould’s “Boundaries of Belonging: Localities, Citizenship and rights in India and Pakistan”, featuring a discussion with Taylor Sherman (LSE), Ali Usman Qasmi (LUMS, Lahore) and Rohit De (Yale).

On 26 August at 6pm, in partnership with the Islamic Art Circle we will host the Virtual Book Launch of “Stealing from the Saracens: How Islamic Architecture Shaped Europe” by Diana Darke. If you would like to attend either of these events, please contact Alison Ohta by e-mail: ao(at)royalasiaticsociety(dot)org and the Zoom link and password will be provided. Please register by 14 August for “Boundaries of Belonging”, and by 24 August for “Stealing from the Saracens.”