Over the past several years, the Society has digitized some of the most important parts of its collection, and has made digital facsimiles of manuscripts, archives, and artworks freely available via the RAS Digital Library (https://royalasiaticcollections.org/). This has been possible thanks to the support of a wide range of organizations and individuals, whose generosity has helped us unlock parts of the collection for a global audience.

As the Society looks to its bicentenary year in 2023 and beyond, staff and trustees have been thinking about ways to build upon previous achievements in order to enhance the Society’s charitable offering in the years ahead. One key area for future growth is the further development of our digital collections: making more of our library and archive available for scholars and the general public will help foster new research and wider public interest in the histories and cultures of Asia. To that end, we would like to invite sponsorship from our members and supporters to help digitize some key items from the collection. Each has been identified by leading experts as a key candidate for digitization due to their intrinsic interest and/or their potential contribution to wider scholarship. All items will be made available via our Digital Library as soon as they have been digitized.

Please note that the estimated costs attached to each item are for guidance only. While every effort has been made to ensure their accuracy, final costs may vary according to market conditions at the time we place an order. These will be confirmed and agreed with the sponsor in advance before any work is undertaken. 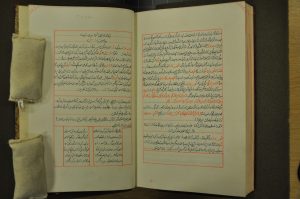 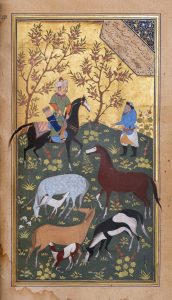 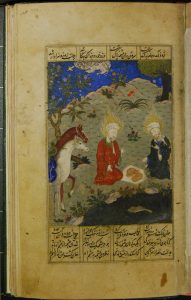 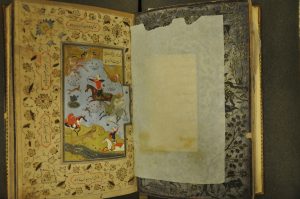 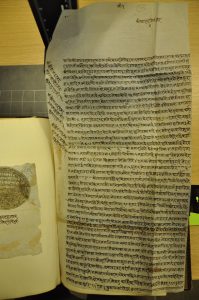 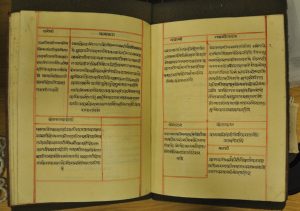 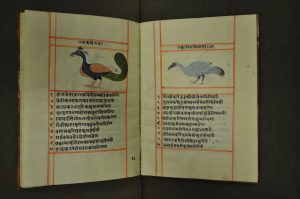