Welcome to The Royal Asiatic Society

The Royal Asiatic Society of Great Britain and Ireland was founded by the eminent Sanskrit scholar, Henry Thomas Colebrooke, on the 15th March 1823. It received its Royal Charter from King George IV on the 11th August 1824 ‘for the investigation of subjects connected with and for the encouragement of science, literature and the arts in relation to Asia’.

The President, Council, members and staff of the Royal Asiatic Society are greatly saddened by the news of the death of Her Majesty the Queen who was patron of our Society from 1952 to 2000. Her reign served as the lynchpin for the people of the United Kingdom in the 20th and early 21st centuries. Her life devoted to the common good in the service of her people will stand as a source of inspiration for generations to come.  We send our sincere condolences to His Majesty the King, our present patron, and the Royal Family at this very sad time. ​ 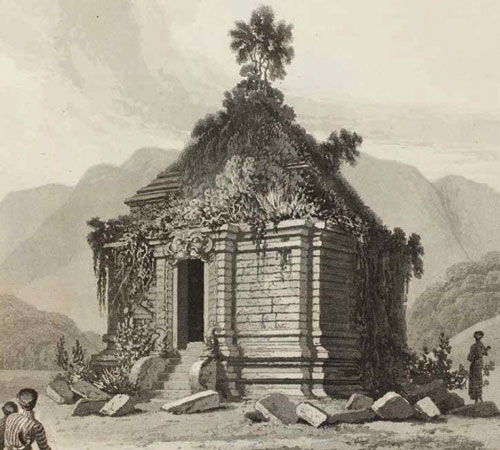 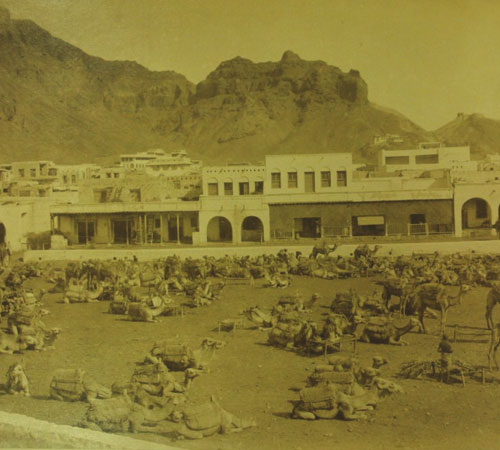 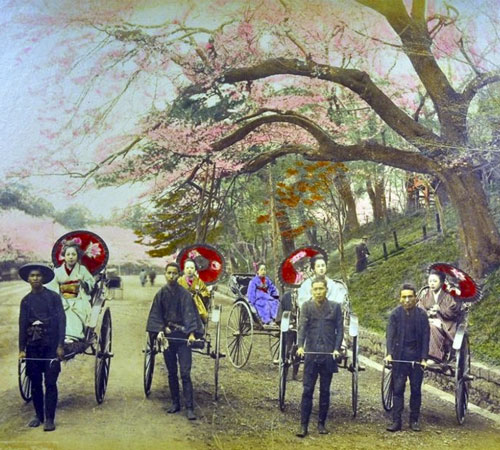 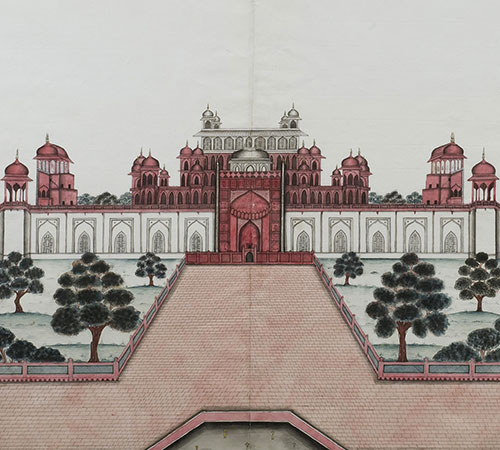 The Society’s Reading Room has now re-opened on an appointment basis and we continue to run an active hybrid events programme. Staff are contactable and should you have any enquiries, can be reached by email:

View all our upcoming events >>

Read the latest posts from our blog.

Celebration [in] Style: A Comparison of Anniversaries at the Royal Asiatic Society