We are really pleased to announce that catalogue for the Papers of Henry Miers Elliot are now online with Archives Hub. The catalogue can be found here. I am very grateful to Amy McCaffrey who has been volunteering at the RAS for several months and working to prepare these papers. In this blog she writes about her experience:

Since beginning my volunteering at the Royal Asiatic Society in February, I have been working on the collection of Sir Henry Miers Elliot, an Indian civil servant and historian who, over the course of his 26-year career in India, amassed a vast amount of material related to both his positions within the East India Company, and what was to become his posthumously-compiled The History of India, as told by Its Own Historians. This large work of eight volumes, compiled and edited by John Dowson between 1867-1877, is his most well-known body of work. Prior to his untimely death, Elliot planned to publish a similar version of the large work under the title The Historians of Mohammedan India. 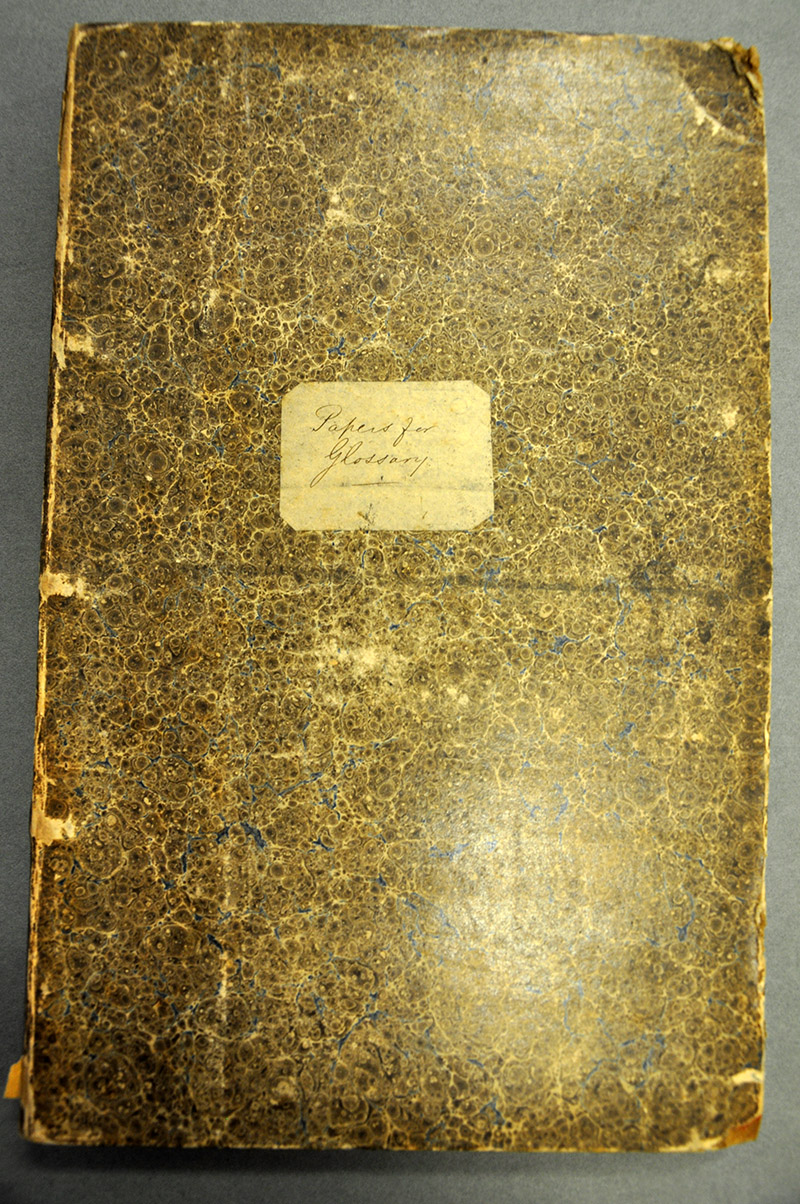 The multitude of translations, draft glossaries, poetry and research documents which were to inform Elliot’s planned publication can be found in his collection at the Royal Asiatic Society. They include large bound volumes of copper-plate inscription rubbings in South Indian languages, collected poetry, songs and stories in Persian, Arabic, Urdu and Hindi, and research compiled and conducted by Elliot regarding information on caste and community cultures within, largely, the northern half of India. 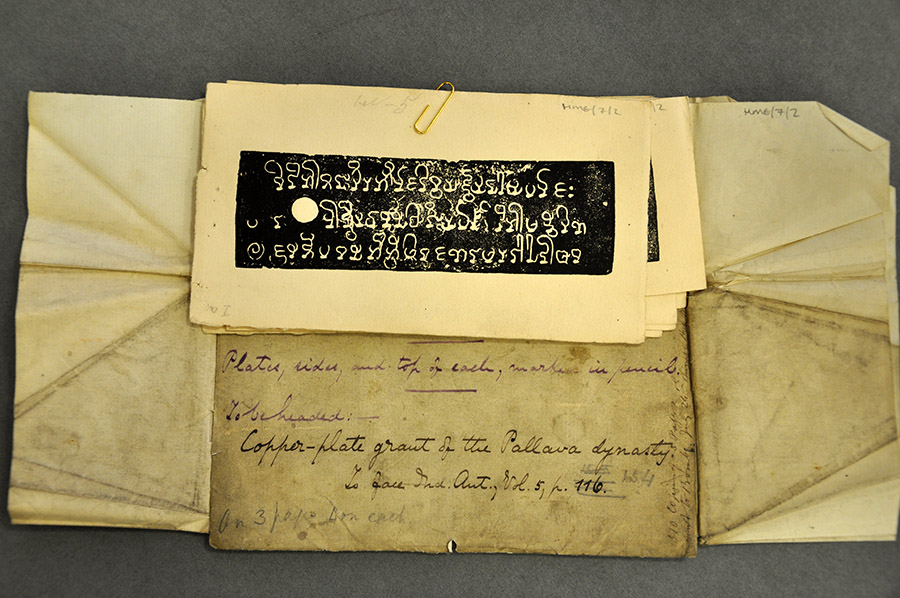 The material regarding his glossary is surprisingly abundant, including bound volumes, smaller draft versions and letters regarding the terms used. Amongst other manuscripts, maps and diagrams, all the above materials form the core of what is now The History of India, as told by Its Own Historians, and their collection was evidently one of Elliot’s most consuming tasks during his time in India, aside from carrying out duties for his high-ranking positions within the East India Company. 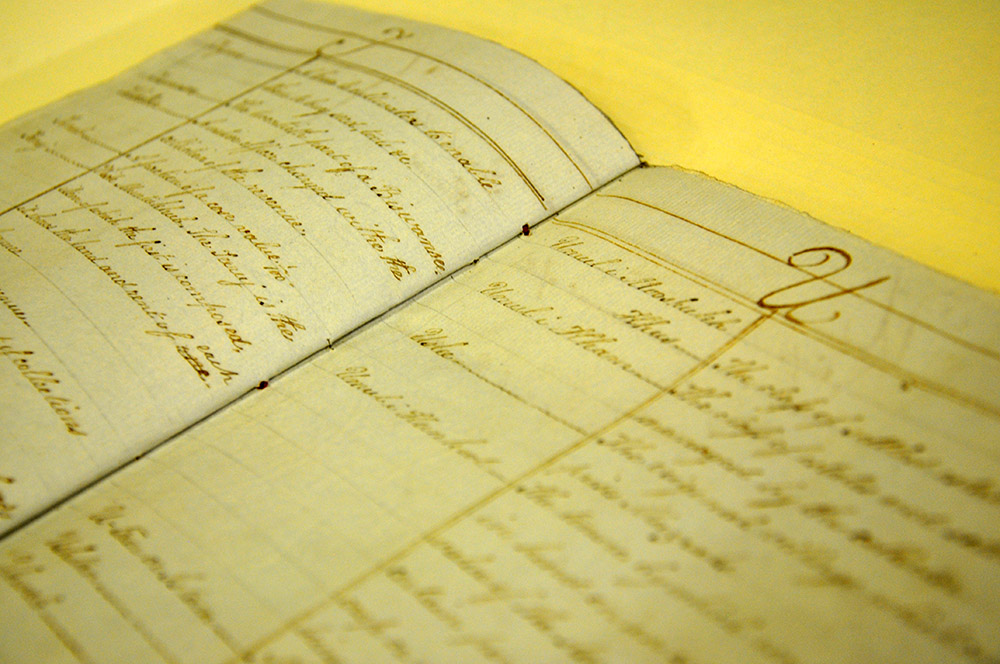 When Elliot arrived in India in 1827, the East India Company had already colonised the country for 70 years, and it was to remain under the Company’s rule until 1858. Elliot, who arrived there a young man, soon became a prominent civil servant, working largely within the land and revenue departments, but later rising to the post of foreign secretary to the governor-general. Although his successes in this latter position were highly praised by peers, it is his former roles in the land and revenue departments which bear the most archival evidence – most notable are the numerous manuscripts, likely in Urdu or Persian, containing tables of caste, revenue and land information within North Indian districts. It was this delving into the cultural and economic intricacies of urban and rural areas which ultimately led Elliot to take up more research as a pastime, and in turn to planning his The Historians of Mohammedan India. Although much of the material collected for the purposes of his East India Company work is in Indic languages, many have fortunately been identified and described in some detail by Professor Simon Digby, who was the Royal Asiatic Society’s Honorary Librarian during the late-20th century – if it were not for his valuable notes, much of the Henry Miers Elliot collection would still remain a mystery. 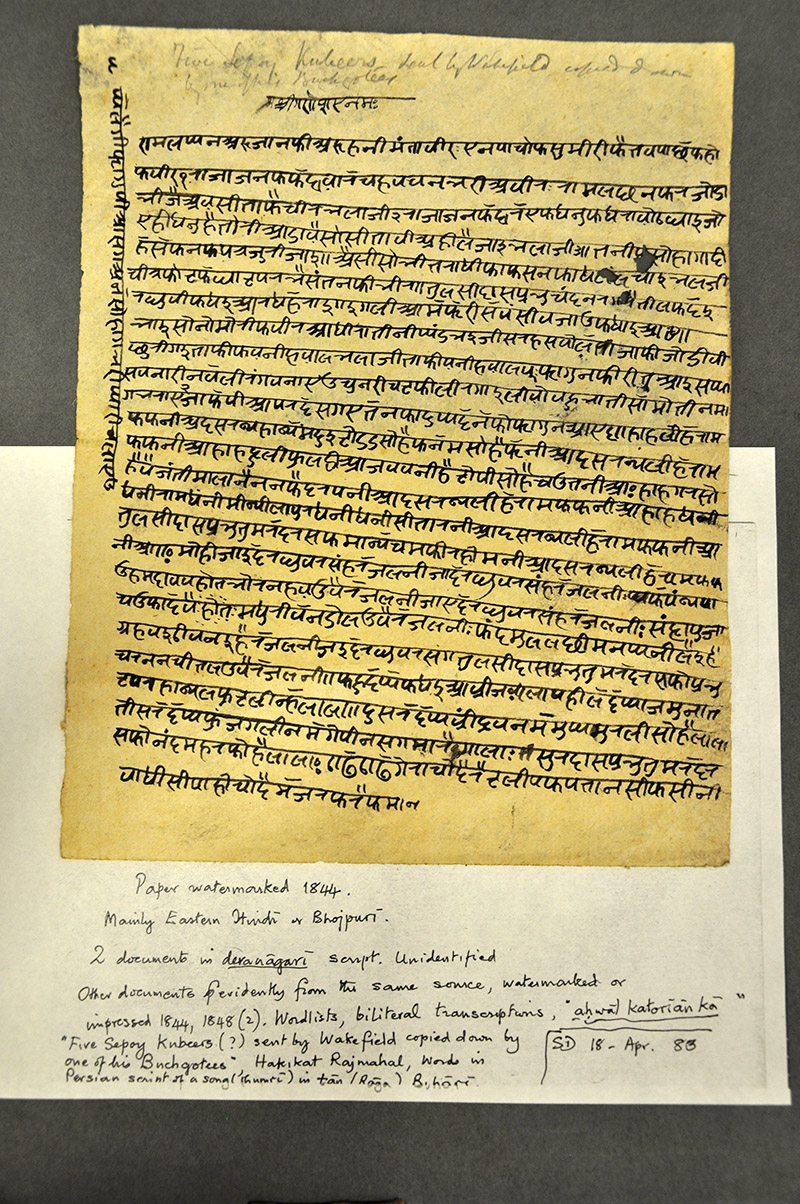 Unfortunately, Elliot’s collection had been previously stored in a coal-fired room, with much of the material dusted with black soot. One of my first tasks as a volunteer with Nancy was therefore to clean the manuscripts, a long process which required lots of concentration and attention to detail. This was done after Nancy had flattened any manuscripts which had been curled or folded during their long-term storage and, although a delicate process altogether, the end results were well worth it. 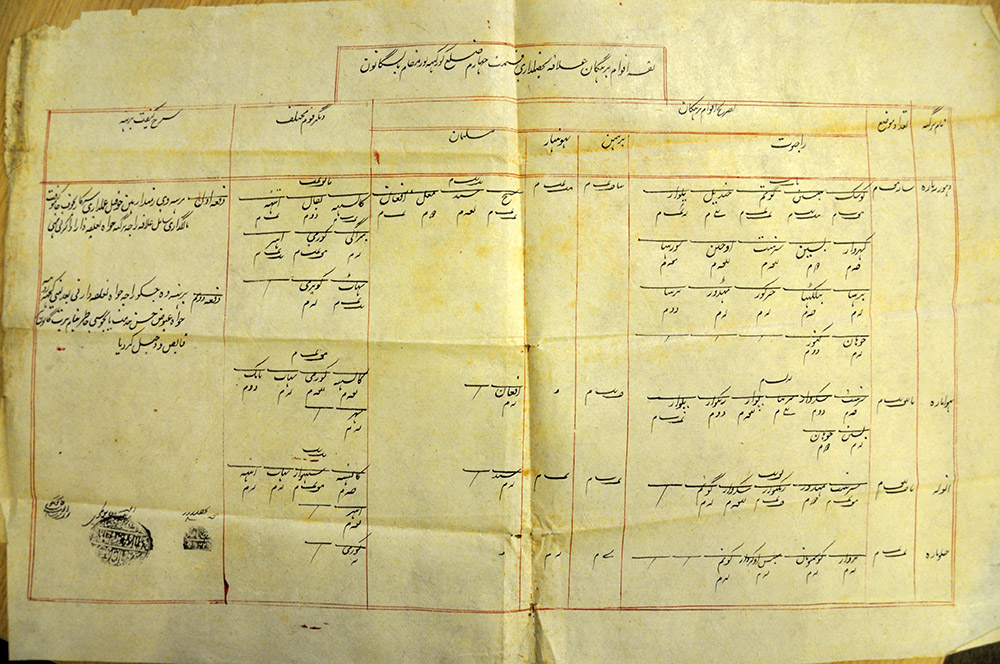 After cleaning, the material was all appropriately repackaged into archival-quality folders and boxes, helping to prevent any further damage to these fragile 19th century works. Our next step was to arrange the collection material into suitable categories, or ‘series’. Since much of Elliot’s collection was related either to his glossary and planned publication or to his revenue work, this was fortunately not too difficult. Finally, I input all the collection information onto the ArchivesHub online catalogue, ready for researchers to hopefully discover Elliot’s collection at the Royal Asiatic Society. 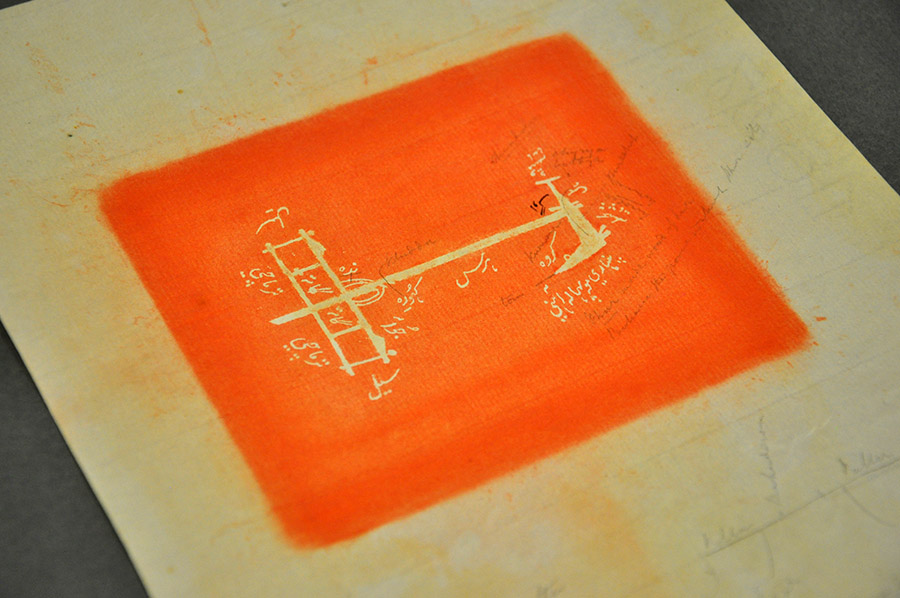 Overall, my voluntary work with the collection of Henry Miers Elliot has been incredibly rewarding, and I will hopefully be continuing to work on some more fascinating archives. It has been an exciting learning experience to witness the archival process through to its end, the final product of which is a rich collection of Indian and British-Indian history, and a treasure trove of Elliot’s work and pastimes during his 26-year residence in the country.