To commemorate its bicentenary, the Royal Asiatic Society has commissioned a limited edition re-issue of Lt.-Col. James Tod’s Annals and Antiquities of Rajast’han, with a new Companion Volume by Norbert Peabody (to be co-published by the Society and Yale University Press in Summer 2023). 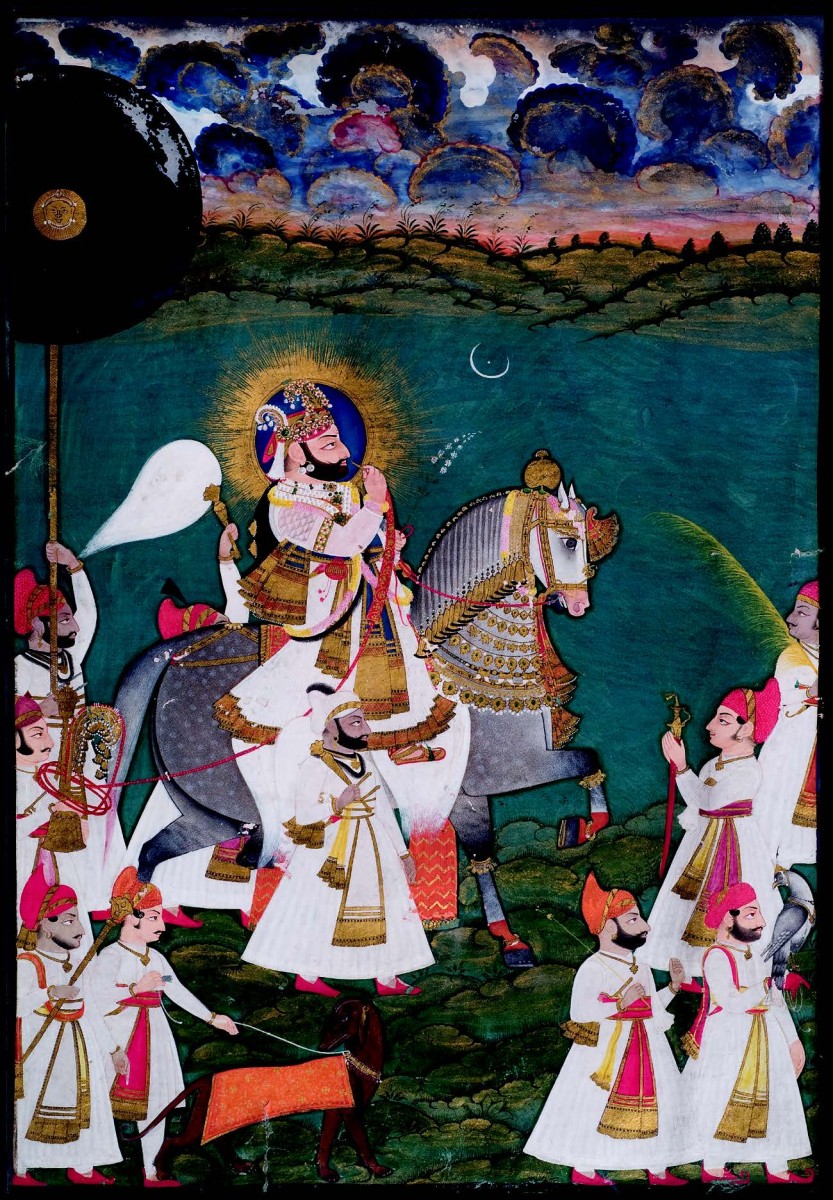 Tod was a founding member of the Society and its first librarian. While librarian, he completed his Annals (originally published in 1829 and 1832), which was the literary fruit of his 23-year East India Company career, during which he served as the first Political Agent to the Western Rajput States of Rajasthan (1818–22).

The two volumes of his now classic text remain essential reading for anyone interested in the history and culture of Rajasthan and the early colonial encounter in India. The text also became an inspirational source for early Indian freedom fighters, who drew on Tod’s rich narrative of Rajasthan’s history, which he articulated in explicitly nationalist terms, as a call for India’s independence from British rule. The book continues to exert a subtle influence on the national imagination of contemporary India. Tod’s text, thus, remains an indispensable source for understanding not only Rajasthan’s historical past but also important aspects of India’s political present.

Although this text has remained in print since its first publication, almost all currently available reprints of it derive from the 1920 ‘Crooke edition’ in which the editor heavily edited Tod’s text – silently distorting it in the process – so that much of its original intellectual intent and expressive force became lost. The RAS’s anniversary edition, with the accompanying Companion Volume, returns the text to its original state and provides the contemporary reader with the necessary background, critical apparatus, and interpretive frames to better understand this monumental, but often misunderstood, work.

One of the principal contributions of the Companion Volume lies in its exploration of how Tod’s Annals is a vibrantly collaborative text in which his authorship is continuously supplemented, and not infrequently destablised, by the voices of his numerous Indian informants and interlocutors. The resultant cacophony renders Tod’s text surprisingly multivalent and discrepant in its significance and potential uses. In re-articulating the variety of Indian voices that simultaneously inhabit Tod’s Annals, the Companion Volume makes a larger argument for a conjunctural, contingent, and open-ended reading of colonial history. 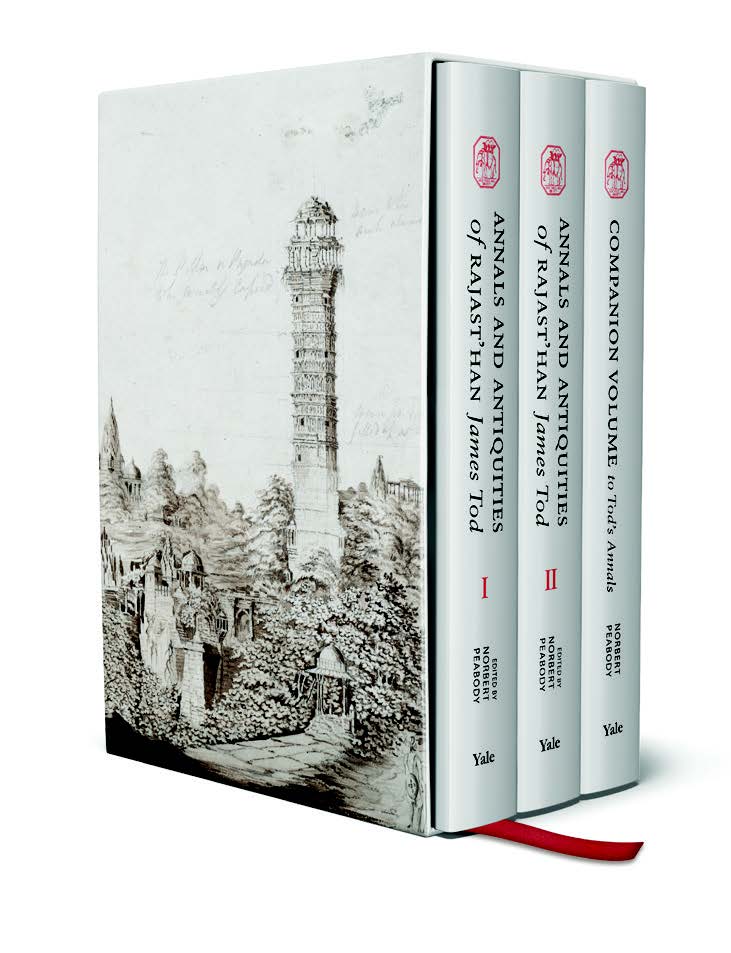 Edition limited to 750, each hand numbered.

SUBSCRIPTION APPEAL to the RE-ISSUE

We are delighted to offer Fellows and friends of the Society opportunity to subscribe to the anniversary re-issue in advance of its publication for the discounted price of £725 (the standard list price will be £850). To qualify for the reduced price, full payment must be received by 16 December 2022.

Subscribers will have their names published (if they so wish) in the List of Subscribers that will appear in the Companion Volume.

For further information on how to subscribe and make payment, please visit the ‘Tod Subscription’ page on the Society’s website: