In The Boxer Codex, the editors have transcribed, translated and annotated an illustrated late-16th century Spanish manuscript. It is a special source that provides evidence for understanding early-modern geography, ethnography and history of parts of the western Pacific, as well as major segments of maritime and continental South-east Asia and East Asia. Although portions of this gem of a manuscript have been known to specialists for nearly seven decades, this is the first complete transcription and English translation, with critical annotations and apparatus, and reproductions of all its illustrations, to appear in print. 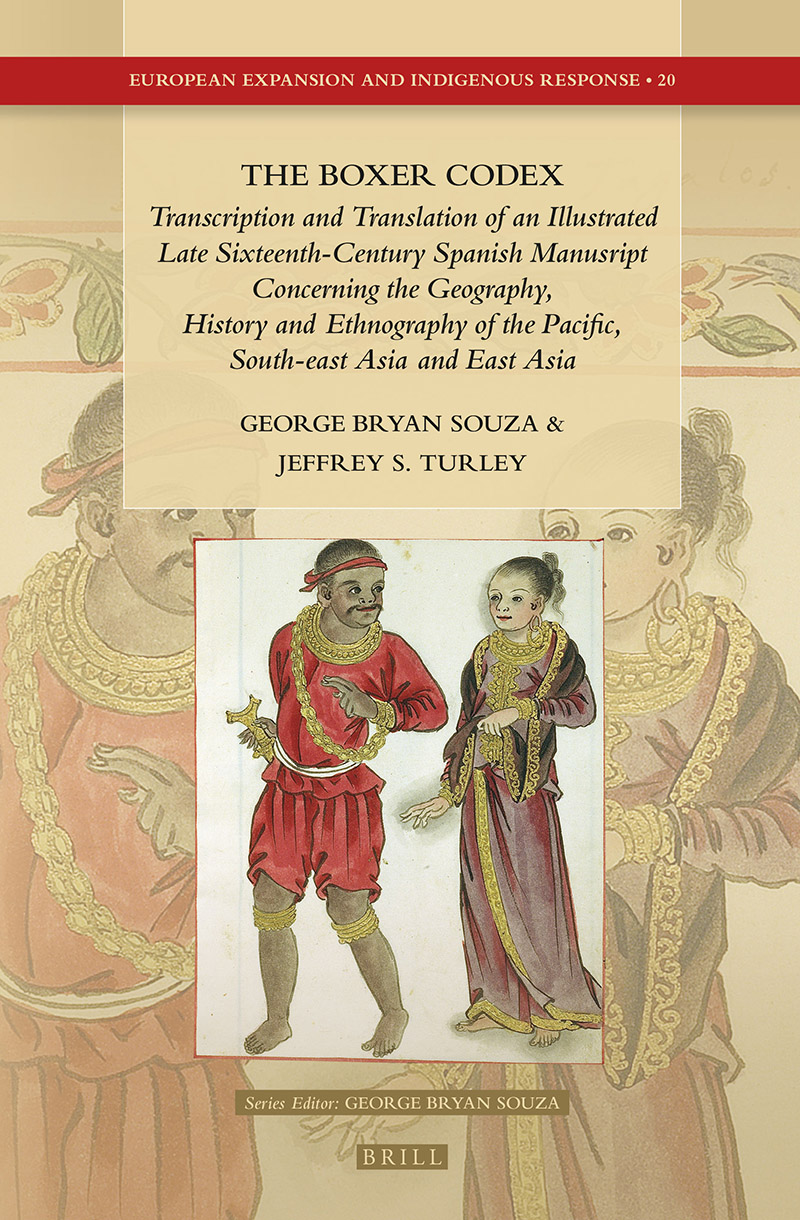