Marryat was born July 10, 1792 to MP and “merchant prince” Joseph Marryat and his wife Charlotte. As a teenager he joined the Navy having made prior attempts to run away to sea; he saw action several times, eventually rising to the rank of captain. In 1817 he published A Code of Signals for the Merchant Service which was the first general system of signalling for merchant vessels and remained in use up to the 1890s. Around this time he struck up an acquaintance with Charles Dickens and began a career as a  novelist after resigning his commission in 1830. He was as an early pioneer of nautical fiction and today is known best for the semi-autobiographical novel Mr Midshipman Easy and his children’s novel The Children of the New Forest. 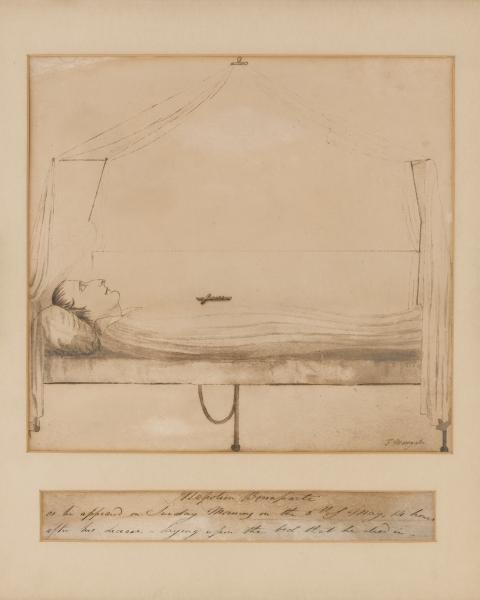 In 1820 Marryat visited Saint Helena where he sketched Napoleon’s body on his deathbed. It was later published as a lithograph

As Captain, Marryat fought in the first Anglo-Burmese war and brought back several artefacts. In January 1826 Captain Frederick Marryat presented two large Burmese objects to the British Museum, but in December the Trustees turned down his offer of his entire collection. Marryat displayed his Burmese artefacts to the London public, first inserting some into the exhibition in the Egyptian Hall in Piccadilly of the Rath, or Burmese Imperial State Carriage. When this exhibition closed in December 1826, Marryat offered his collection to the Royal Asiatic Society. If you have visited the Society you will have seen one of Marryat’s donations in the hallway. 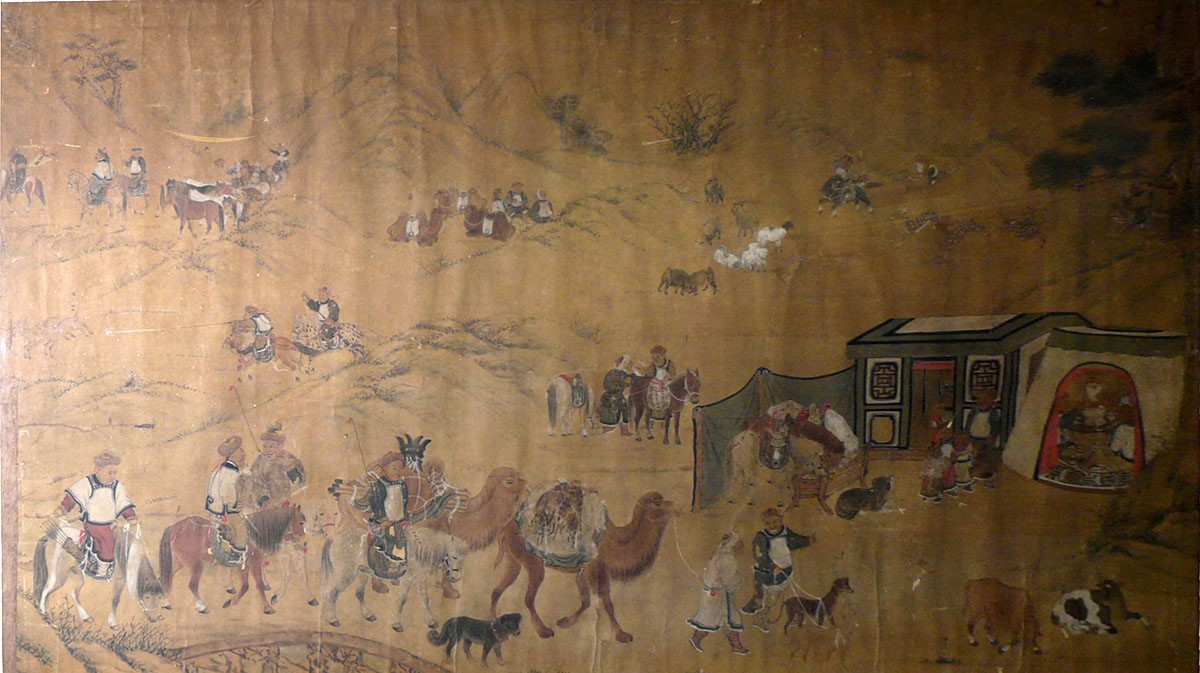