About the Society, RAS Awards and Medals, RAS Collections, RAS History, Richard Burton
The Royal Asiatic Society is delighted to announce the launch of a prize in memory of Professor David O. Morgan, who died in October 2019. David was the editor of the Society’s Journal from the mid-1980s until the start of this century and through his editorship, rigorous research on the history, thoughts and values of the Mongols and other Asian cultures, was made widely available.
David’s impact on learning and thought went further than just publishing. He nurtured a sense of enquiry and constructive critical thought in so many, from undergraduates through to early career colleagues. Professor Peter Frankopan has generously offered this prize to be used to provide a small annual award to the author of a Journal article published during a calendar year. 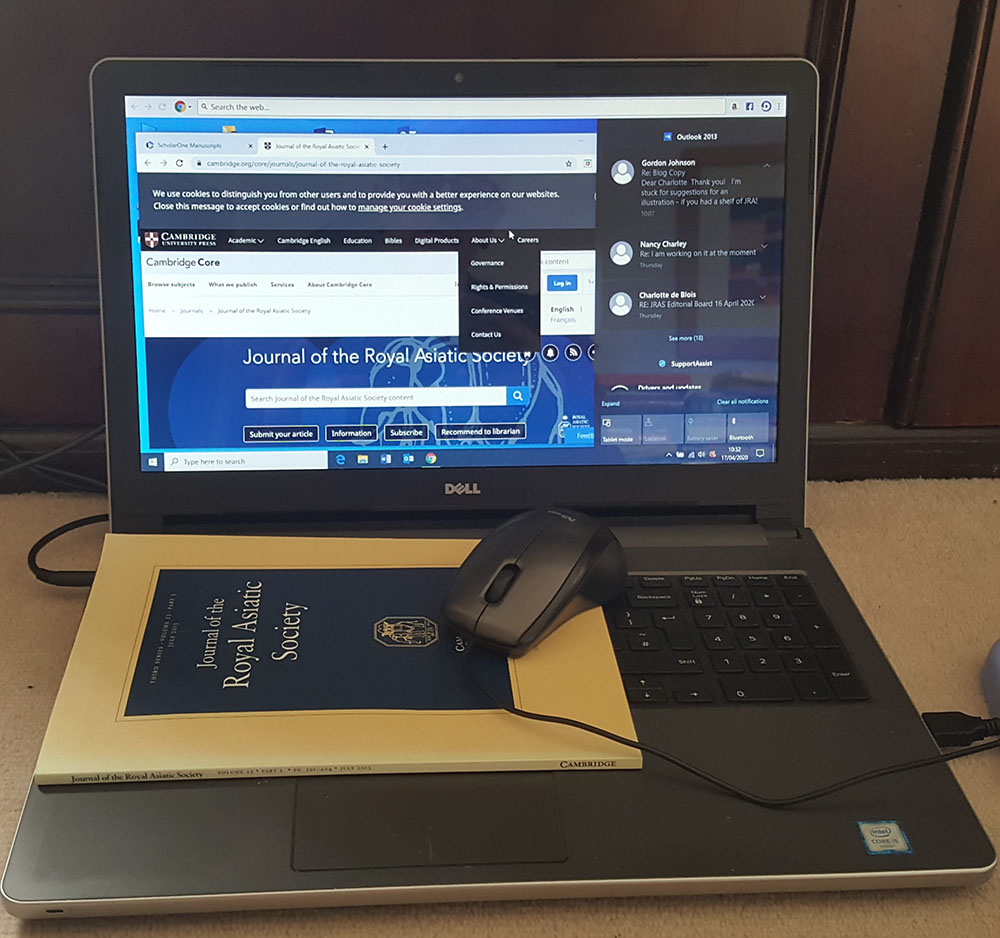 Authors will be asked to indicate whether they are eligible for the prize when they submit their article to the Journal. Entry will be confined to those who have completed their PhDs within the last 10 years to reflect David’s commitment to education and to the encouragement of younger scholars.

The Society would also like to ask for nominations for the Sir Richard Burton Medal.

On 12 April 1921, the Council of the RAS agreed to found a Richard Burton memorial lecture in commemoration, that year, of the 100th anniversary of Burton’s birth. A fund was established to finance the lecture and by 1923, £60 had been subscribed. It was decided in March 1923 that part of this would be used to fund the Burton Medal. This would be awarded to the person chosen to deliver the lecture, which was to deal with Burton, his travels or some suitable subject of exploration.  The medal was designed in 1924 by Pinches. In practice those chosen to give the Burton lecture were expected to have undertaken exploration and research in the East, and more particularly in close association with local people, or in difficult circumstances.

2021 will mark the bicentenary of Burton’s birth and is therefore a very suitable occasion for the award of the medal. The Council of the Society ask for nominations of suitable recipients. A  person may not be self-nominated but must be put forward by another with reason given for the nomination. All such nominations should be sent to the Society’s Director, Dr Alison Ohta, at ao(At)royalasiaticsociety(dot)org.

The Medal has, over the last century been awarded to a veritable list of scholars and explorers:

So, if you know of a suitable prospective candidate to receive the award, please do not hesitate to send in your nomination.

And to finish on a completely different note. While I’ve been composing the blog post today, in this time of lockdown I received an unexpected visitor: 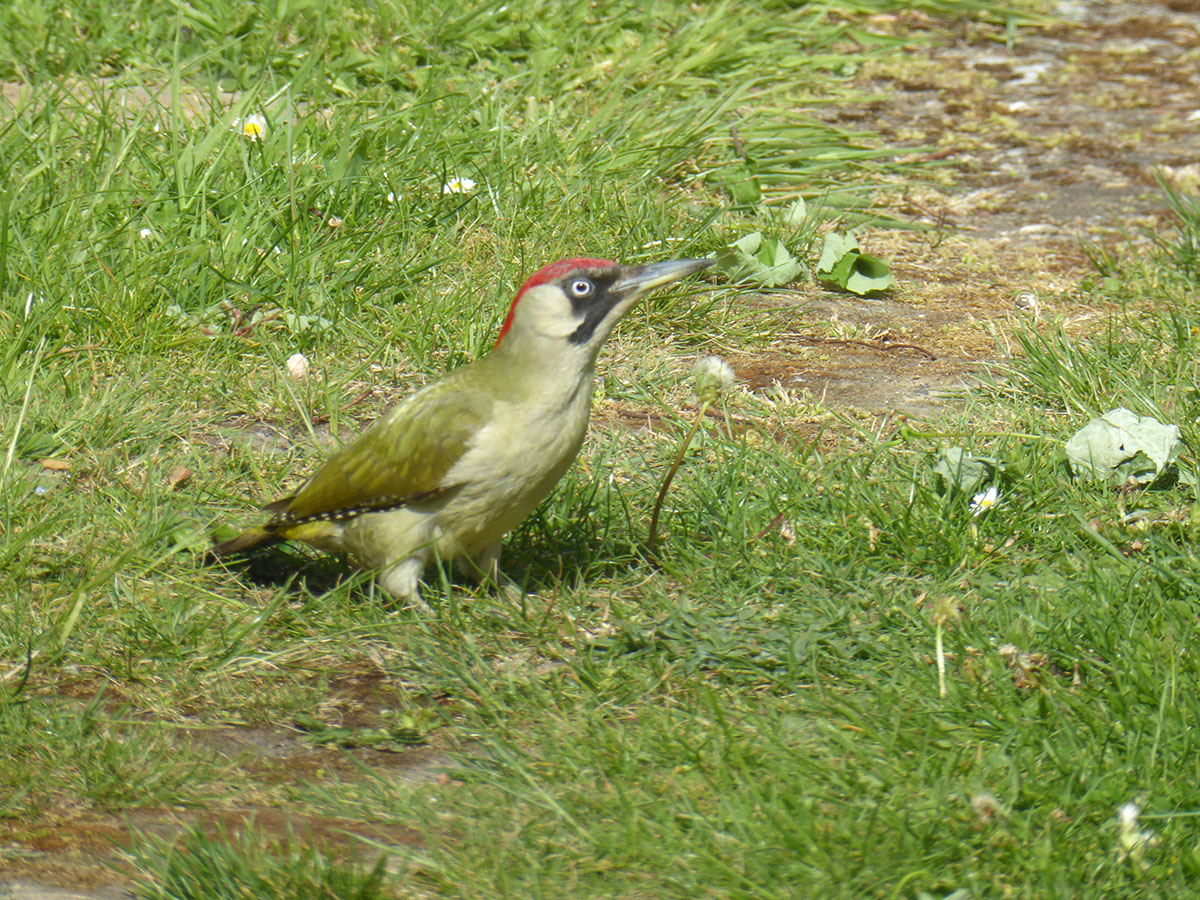