Ardaseer Cursetjee Wadia (1808-1877), a pioneering naval engineer and former member of the Society has recently been awarded an English Heritage London blue plaque marking the 180th anniversary of being the first South Asian to be elected as a Fellow of the Royal Society. The plaque will be placed at 55 Sheen Road in Richmond where he spent the last 10 years of his life with his British family. Ardaseer died there on the 16th November 1877, aged 69.

Ardaseer Cursetjee was the son of Cursetjee Rustomjee of the wealthy Wadia family of shipbuilders and naval architects. He was particularly interested in the application of steam power for maritime use. However, his fascination with technology was not just confined to shipbuilding as he is also credited with the introduction of photography and sewing machines to Bombay.

In 1837, Ardaseer was elected a non-resident member of the Royal Asiatic Society and in 1839, at the age of 31, he travelled to England to further his studies of marine steam power on behalf of the East India Company. His journey is described in The Diary of an Overland Journey from Bombay to England, which was published in London in 1840. On arrival in London, he worked with John and Samuel Seaward who were early advocates of auxiliary steam power on ships. He was elected an associate of the Institution of Civil Engineers, gave evidence on the ‘opium question’ in the House of Commons, and was presented to Queen Victoria. On 27th May 1841, Ardaseer was elected a fellow of the Royal Society. The nomination, made by Spencer Compton, Marquess of Northampton, the then President of the Royal Society, describes him as a “gentleman well-versed in the theory and practice of naval architecture and devoted to scientific pursuits.” He remained Chief Engineer at the Bombay Docks until 1 August 1857, when he retired and returned to England where he lived until his death.

The Society holds portraits of Ardaseer’s great-uncle, Jamsetjee Bomanjee (1756-1821) and uncle, Nourojee Jamsetjee Wadia (1774-1860) who were also master shipbuilders. The portraits are currently on long loan to the Museum of London but can be viewed in the Society’s Digital Library. 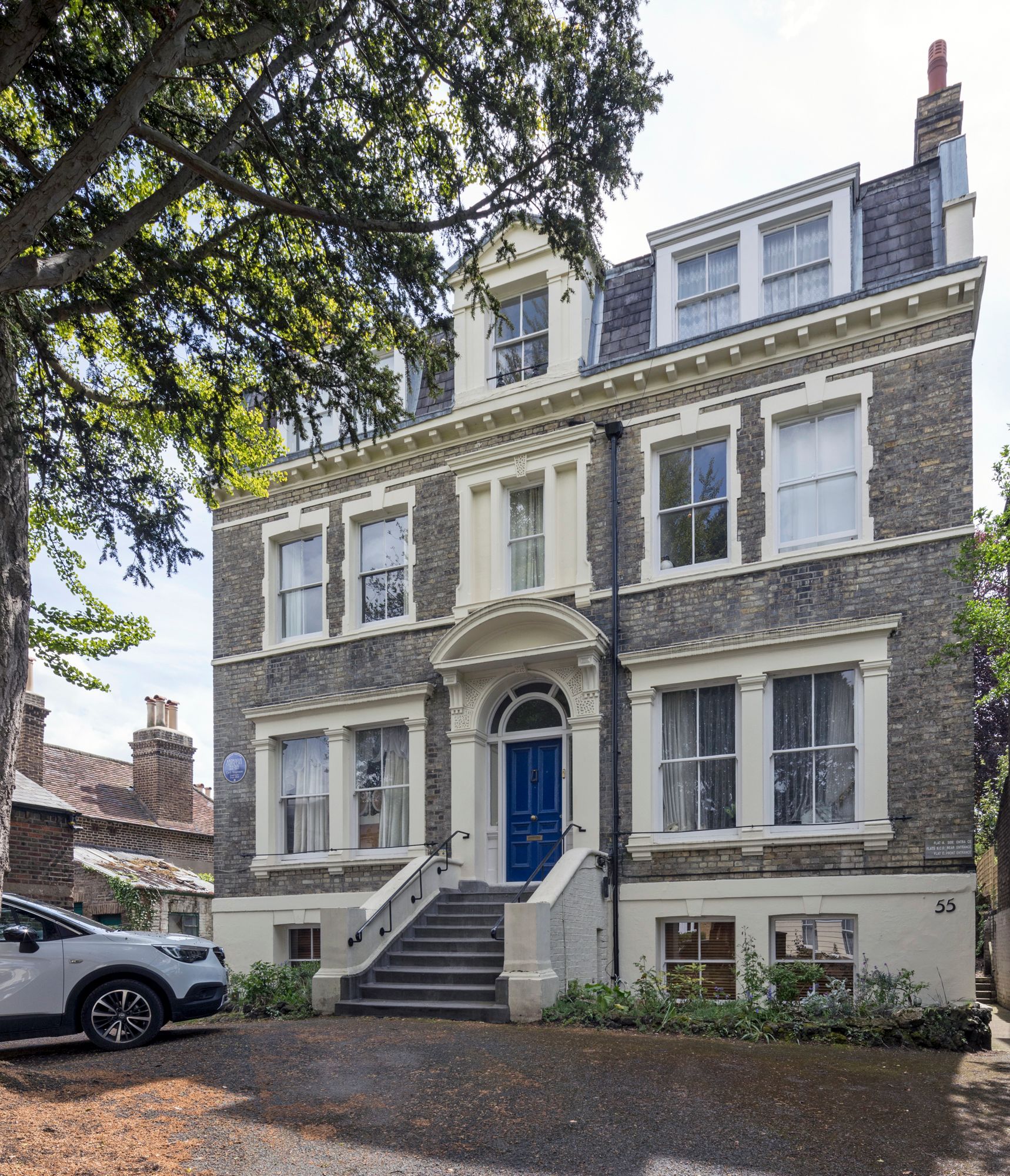 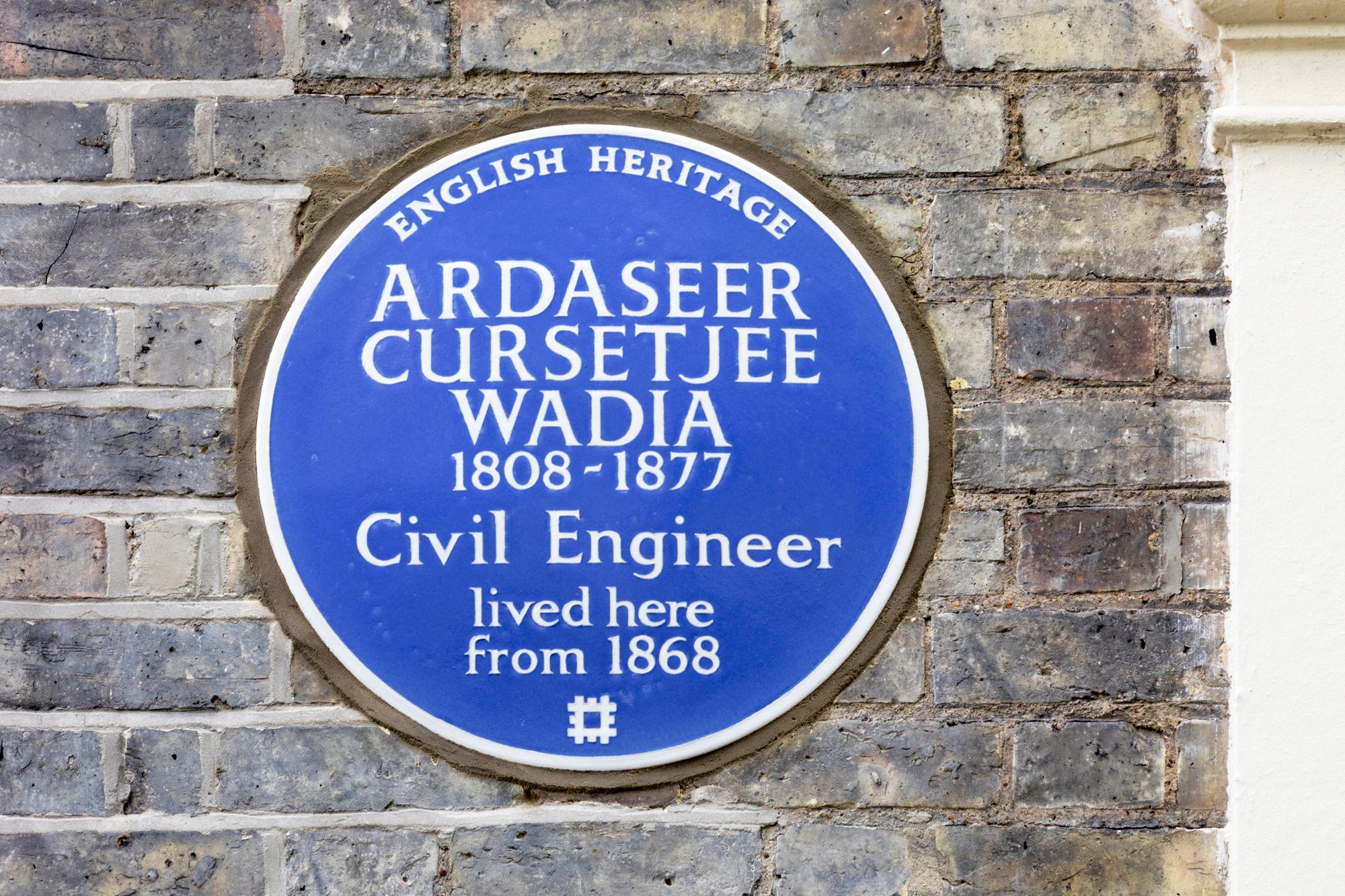 Opium, Silk and the Missionaries in China Exhibition:

On Monday (17th May), staff from the Society were invited to a preview of an exhibition at the SOAS Brunei Gallery entitled ‘Opium, Silk and the Missionaries in China’.

The exhibition draws on several collections using objects and artefacts to examine the history of the Opium Wars, silk production and missionary work in China.

On display is a letter dated the 24th May 1836, from the British merchant, Thomas Weeding to Captain Harkness, Secretary of the RAS.  He offers to donate ‘The Grand Chop’ ( the Chinese customs’ clearance document ) of The Sarah, the first independent commercial ship to dock in London from Canton after the East India Company had lost its trade monopoly.

The exhibition is now open to the public and visitors will need to pre-book their ticket by visiting this page. The exhibition will run until the 26th June 2021 and will be open Tuesday-Saturday (11am-5pm).

The Society will hold its Annual General Meeting on the 27th May at 5.30pm by Zoom. Fellows will receive the formal announcement by email and if you would like to register for a link to the meeting please contact Matty Bradley at the Society: mb@royalasiaticsociety.org