Over the last six months, one of our volunteers, Ali Ahsan, has been working with our Collections. His work is now catalogued and available on Archives Hub. In this blog post he shares his experience:

I began my volunteer placement at Royal Asiatic Society working on the Papers of Reverend William Pettigrew who was an Educationist and Scottish-British Christian missionary, born on 5th January, 1869 at Edinburgh, Scotland. He was involved in missionary work in India for 43 years, and during this time William Pettigrew collected and wrote many papers on the Manipuri dialect which can be found in the collection at the Royal Asiatic Society. Alongside his missionary work William Pettigrew also worked toward the betterment of education for the children in India; Pettigrew Junior Higher Secondary School is still open in Manipur, India. 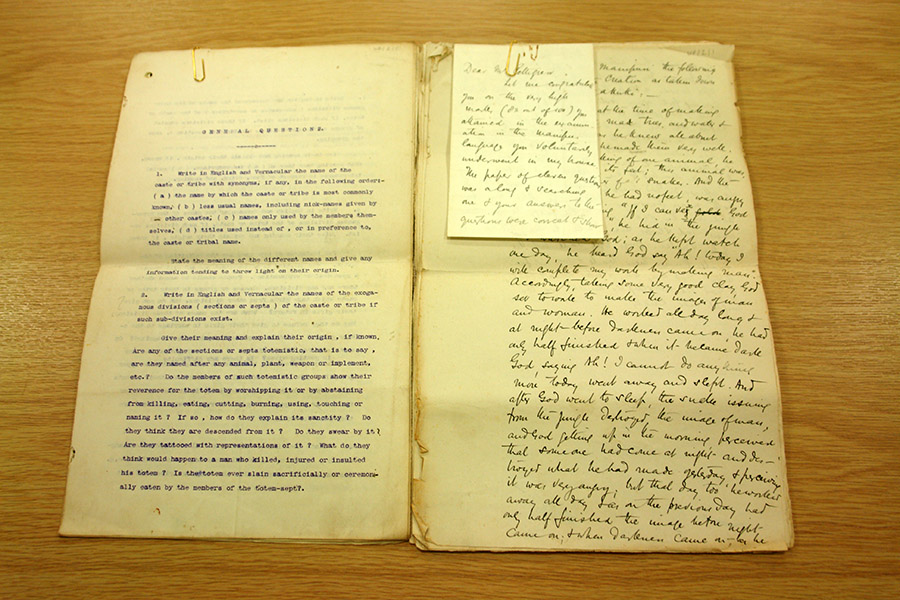 Amongst many of William Pettigrew’s achievements the most outstanding is his translation of the New Testament in Tangkhul dialect of Ukhrul, which was published in 1926 making it the only Holy Bible published in tribal language of Manipur. For his extensive work in scripture translations, William Pettigrew was honoured as a member of the British and Foreign Bible Society in 1928 and then elected as a member of The Asiatic Society of Bengal in 1930. His other literary achievements include ‘Manipuri (Mitei) Grammar with Illustrative Sentences’ and ‘Tangkhul Naga Grammar and Dictionary (Ukhrul Dialect) with Illustrative Sentences’; these two books can be found in the Royal Asiatic Society library. 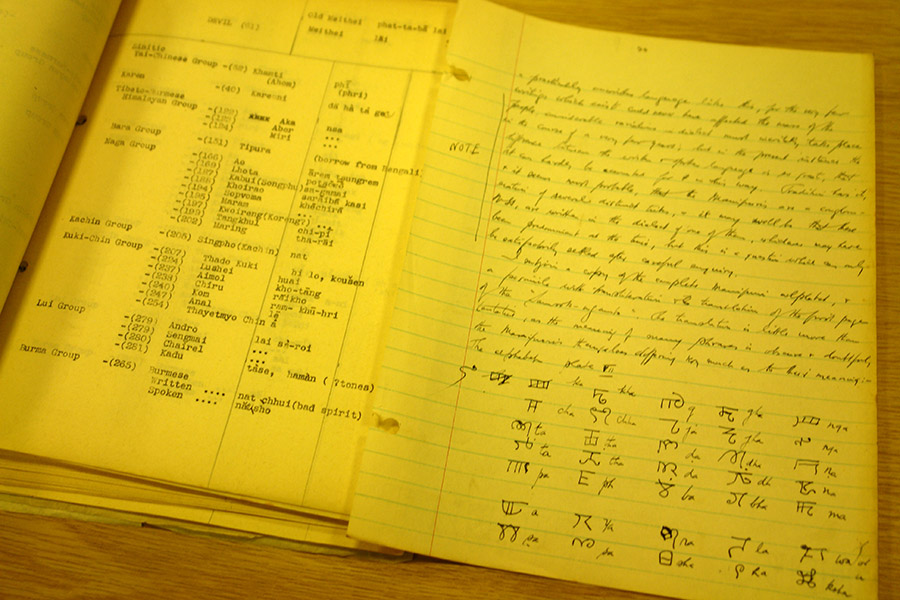 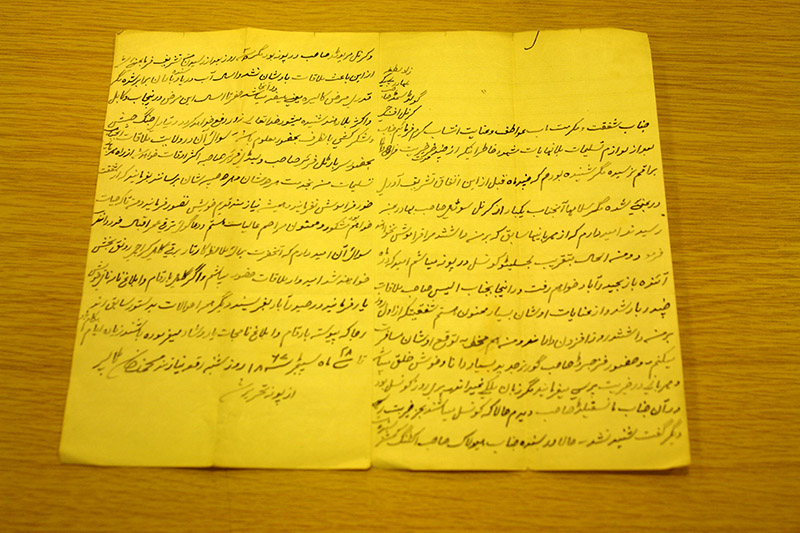 Frederic John Goldsmid was an officer in the British Army, honored with title of Major and General. He also worked in various roles for the British Government in the Middle East. During his time in Canton, China, Frederic Goldsmid discovered his passion for language and culture of the Middle East. At a very early age he was considered a great linguist, having learned French, English and Italian, he went on to further learn Persian, Arabic and Turkish in addition to Urdu, Sindhi and other Indian vernaculars.

In 1855 Goldsmid volunteered for active service in Crimea becoming the Assistant-Adjutant-General for the Turkish Contingent under General Vivian. During this time Goldsmid learnt Turkish, after which he was elected as the President for the Local Examining Committee at Kerch, Crimea. For his war efforts in Crimea he was honoured with the Turkish war medal, the order of the fourth class Medjidieh and the Brevet rank of the Major in the Army.

In 1862 returning to India as Brevet Lieutenant-Colonel. Golsmid accompanied Colonel Patrick Stewart, as they were commissioned to establish overland telegraphic communication from Europe through Persia and Baluchistan to India. Following the death of Colonel Stewart, Goldsmid was appointed as the Director-General of the Indo-European Telegraph. After this post, Goldsmid was commissioned with the most difficult task of his career, in 1871, defining the boundary between Persia and Afghanistan for which he was honoured by Her Majesty’s Government for his ‘tact and good judgment under circumstances of no ordinary difficulty’.

After 35 years in service, Goldsmid retired from Government service. However during the remaining years of his life he devoted his attention partly to literary work, newspapers reviews and works of reference like the ‘Encyclopaedia Britannica’. His other literary achievements includes works such as, ‘Telegraph and Travel’, ‘Eastern Persia’, a paper on ‘Preservation of National literature in the East’ and the biography, ‘Life of Outram’. He was an active member of the Royal Asiatic Society, serving on its Council, including acting as Vice-President from 1890-1905.

The papers of John Goldsmid consist mostly of correspondence, official reports and personal papers which he collected during his travels in the Middle East. 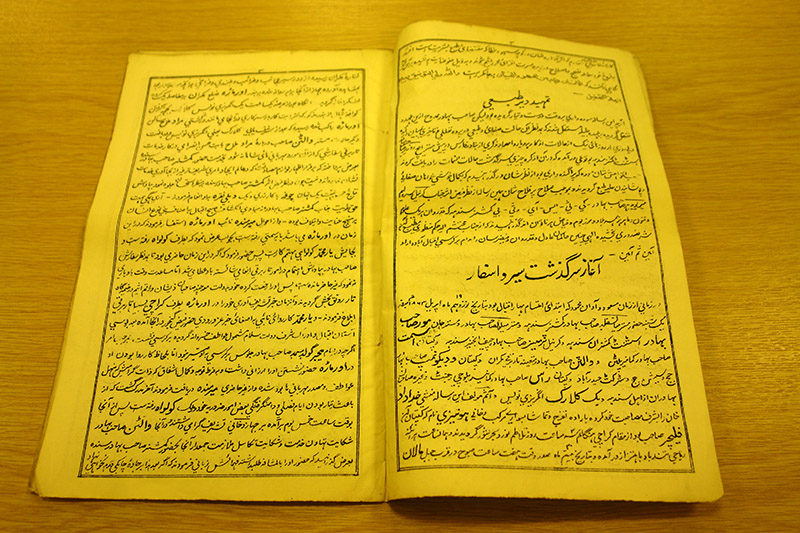 My volunteer placement gave me a great opportunity to gain more experience and confidence to continue searching for more work in Archives.