The Making of Western Indology: Henry Thomas Colebrooke and the East India Company

“Quoting extensively from every available source, including family papers, and weaving a dense network of information, while remaining readable and jargon free, this relatively concise but extremely thorough study captures in judicious detail the way in which knowledge for its own sake grew out of knowledge required to rule Bengal.”

For thirty years in India at the cusp of the eighteenth and nineteenth centuries, Henry Thomas Colebrooke was an administrator and scholar with the East India Company. The Making of Western Indology explains and evaluates Colebrooke’s role as the founder of modern Indology.

Highlighting how his unprecedented familiarity with a broad range of literature established him as the leading scholar of Sanskrit and president of the Asiatic Society in Calcutta, it shows how Colebrooke went on to found the Royal Asiatic Society of Great Britain and Ireland, and set standards for western Indology. Written by renowned academics in the field of Indology, and drawing on new sources, this biography is a useful contribution to the reassessment of Oriental studies that is currently taking place. 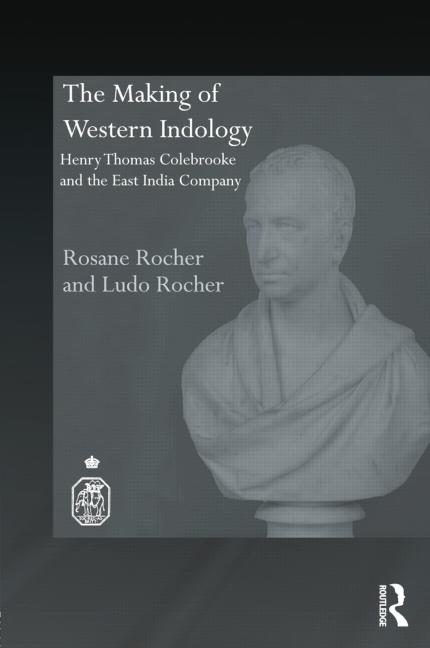