British artists and commentators in the late 18th and early 19th century encoded the twin aspirations of progress and power in images and descriptions of Southeast Asia’s ruined Hindu and Buddhist candis, pagodas, wats and monuments. To the British eye, images of the remains of past civilisations allowed, indeed stimulated, philosophical meditations on the rise and decline of entire empires. Ruins were witnesses to the fall, humbling and disturbingly prophetic, (and so revealing more about British attitudes than they do about Southeast Asia’s cultural remains). This important study of a highly appealing but relatively neglected body of work adds multiple dimensions to the history of art and image production in Britain of the period, showing how the anxieties of empire were encoded in the genre of landscape paintings and prints. 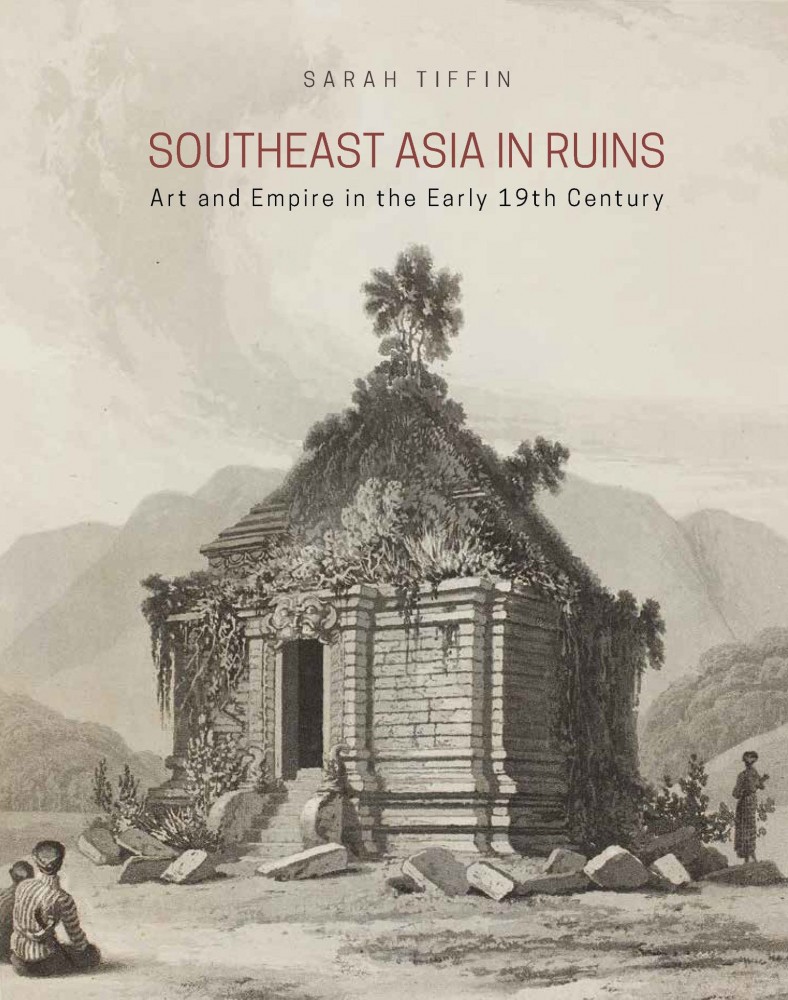