Constructing Islam on the Indus

This book represents the first serious consideration of Ismaili-Shia esotericism in material and architectural terms, as well as of pre-modern conceptions of religious plurality in rituals and astrology. Sufism has long been reckoned to have connections to Shi’ism, but without any concrete proof. The book shows this connection in light of current scholarly work on the subject, historical sources, and most importantly, metaphysics and archaeological evidence. The monuments of the Suhrawardi Order, which are derived from the basic lodges set up by Pir Shams in the region, constitute a unique building archetype. The book’s greatest strength lies in its archaeological evidence and in showing the metaphysical commonalities between Shi’ism/Isma’ilism and the Suhrawardi Sufi Order, both of which complement each other. In addition, working on premise and supposition, certain reanalysed historical periods and events in Indian Muslim history serve as added proof for the author’s argument.

‘This is a genuinely exciting study which makes convincingly original use of an impressive range of evidence – including architectural and iconographic materials as well as literary and historical sources – to uncover a previously hidden aspect of the coming of Islam to the subcontinent through the highly original teachings of the missionary organisation of Ismailism.’ Christopher Shackle, School of Oriental and African Studies, University of London. 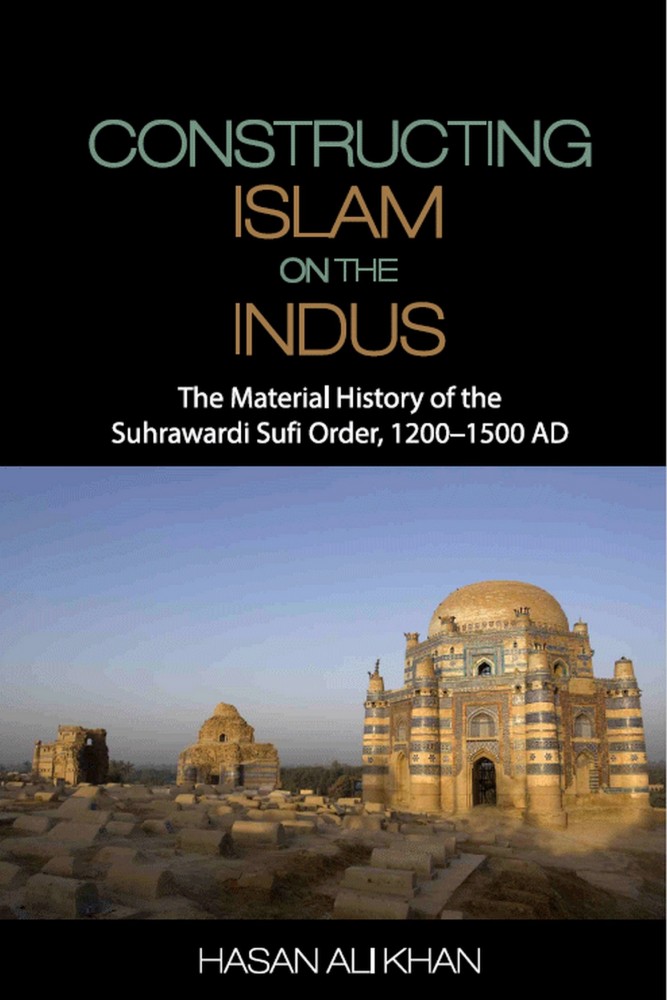