THIS BOOK LAUNCH HAS BEEN CANCELLED DUE TO COVID-19. WE HOPE TO RESCHEDULE AT A FUTURE DATE. SORRY FOR THE INCONVENIENCE.

When Dr Wu Jieping was selected by Chinese Premier Zhou En lai as his personal physician, he had little choice in the matter though it transformed his life, not always in a positive way.

Olivia Cox-Fill got to know Dr Wu Jieping following the death of Zhou En Lai and while Mao’s wife was still in prison. He had attended several of China’s leaders, including Premier Zhou En Lai, Chairman Mao, Liu Shao Chi and Madame Mao. Over a period of three years, Olivia Cox-Fill interviewed Dr Wu and gathered vivid and unique recollections of his contacts with the Chinese leadership. But Wu specified that none of these memories should be published until after his death, which occurred in 2011, since its frank revelations would lead to state repercussions. The memoir reveals the appalling conditions in China as experienced by one of its most famous doctors, who carried out research into TB and kidney cancer while attending to the health of the country’s leaders. It also shows what it took to survive in Communist China at a time when most leading intellectuals were expelled to the countryside, imprisoned or beaten to death. 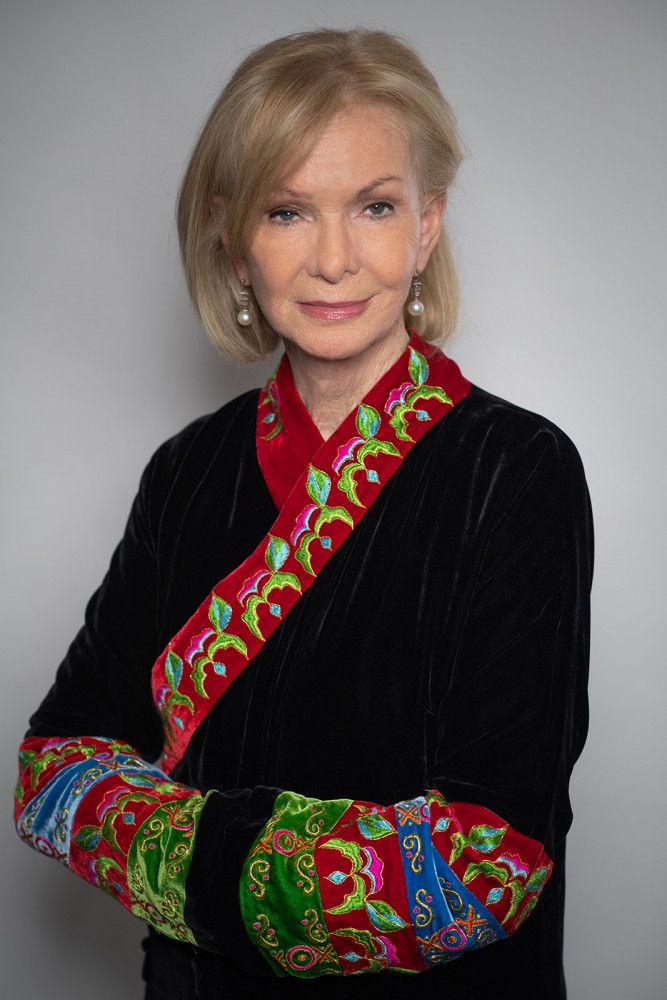