Sir Aurel Stein’s life and work has been extensively examined in books and biographies.  He was a prolific letter writer but surprisingly none of his biographers have commented on the correspondence with Colonel Reginald Schomberg during the last decade of his life.  The two men met each other in Oxford and later at the British Consul-General’s house at Kashgar.

Unwittingly, Stein was caught up in the fierce struggle for leadership in Chinese Turkestan in the early 1930s.  His friend Schomberg was gun-running British arms and ammunition into Turkestan for the Chinese authorities and this was used as a lever for Stein’s fourth and final expedition that was to end in failure. This lecture considers Stein’s hitherto unknown letters to Schomberg and the relationship between the two men, both of Jewish heritage and firmly embedded in Britain as the last act of the Great Game was played out. 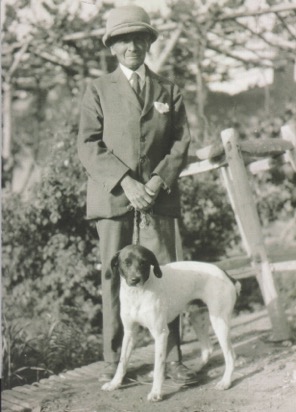