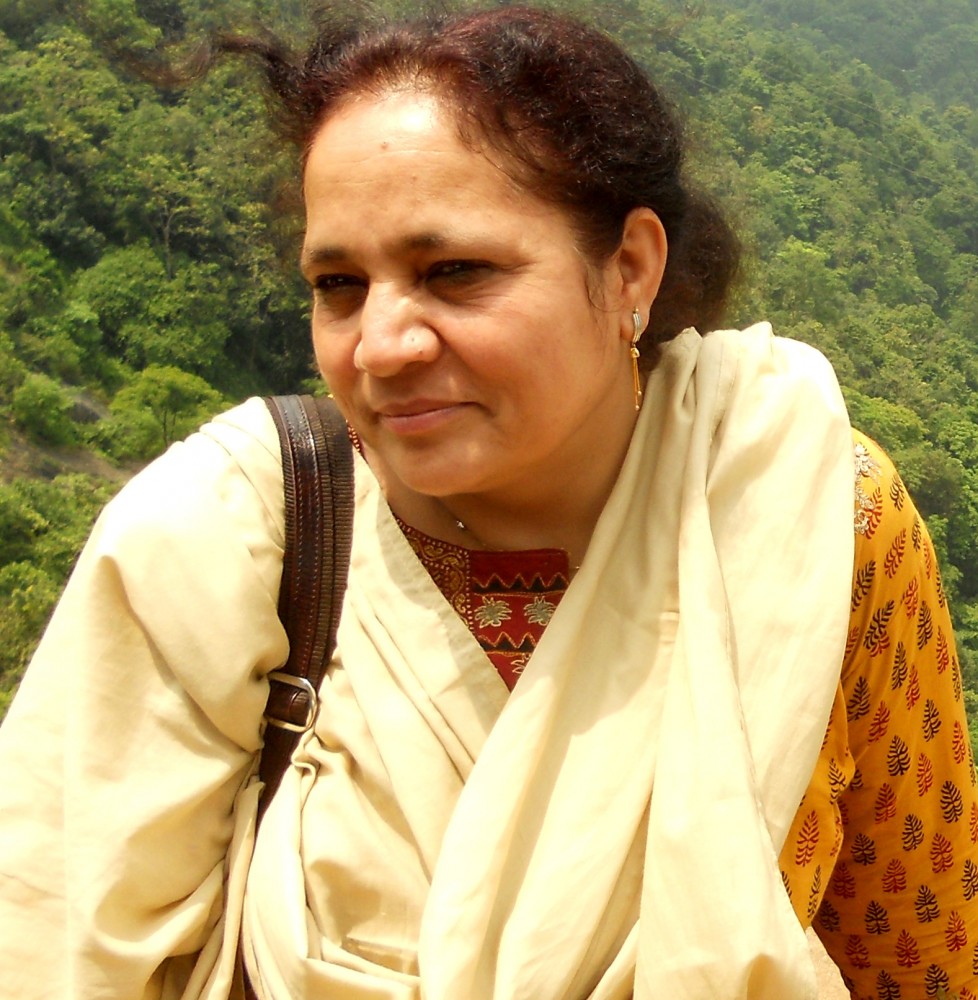 The Indo-Persian educated became the pioneers of what is termed “Invisible Occidentalism”, also called “Orientalism in reverse,” as they explored vistas of knowledge concerning the West. The cultural interaction with the agents of the new regime fostered new modes of thought and reshaped the mental landscape and sensibilities of the traditional intelligentsia. Some of them had first-hand-experience of British culture.

One of the major commentators Shaikh Iʽtiṣām al-Dīn recorded his experiences in a travelogue-cum-memoir entitled Shigarf-nāma i-wilāyat, (Wonders of England) which he completed in 1785.  Mirzā Abū Ṭālib ibn Muḥammad Iṣfahānī, an intellectual, poet, literary critic and historian of British India, author of the comprehensive travelogue Masir-i-talibi fi bilad-i-afranji, “Travels of [Abu] Talib in the countries of Europe,” provided the earliest critique of Sir William Jones’s early researches in Arabic and Persian studies. The critique and knowledge transmitted through the agency of educated Indians gradually became an ‘indistinguishable’ aspect of the newly emerging discipline of ‘Orientalism’.

This lecture will focus on the perception of the emerging orientalist tradition. Why did the dialogic interaction between the Indo-Persian elite and British culture not lead to the formation of modernity and self-refashioning. The various dynamics of the issue are analysed by investigating a complex interface between the Indo-Persian intelligentsia and two British scholar-administrators Sir William Jones (1746-1794), and Jonathan Scott (1754-1829).