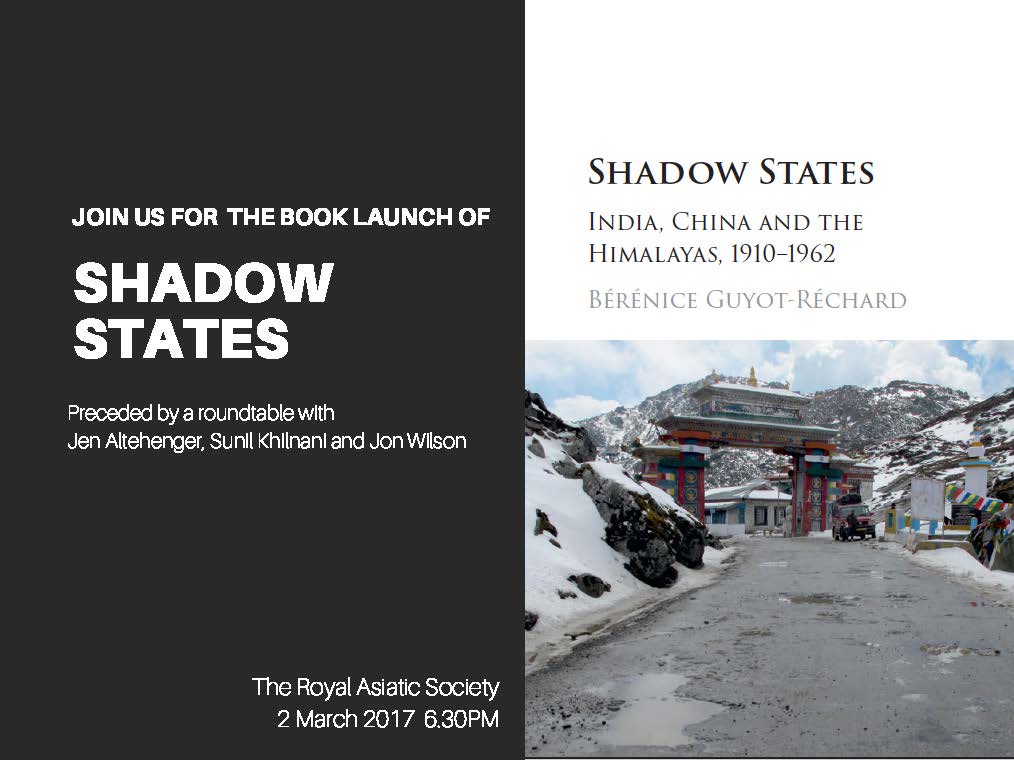 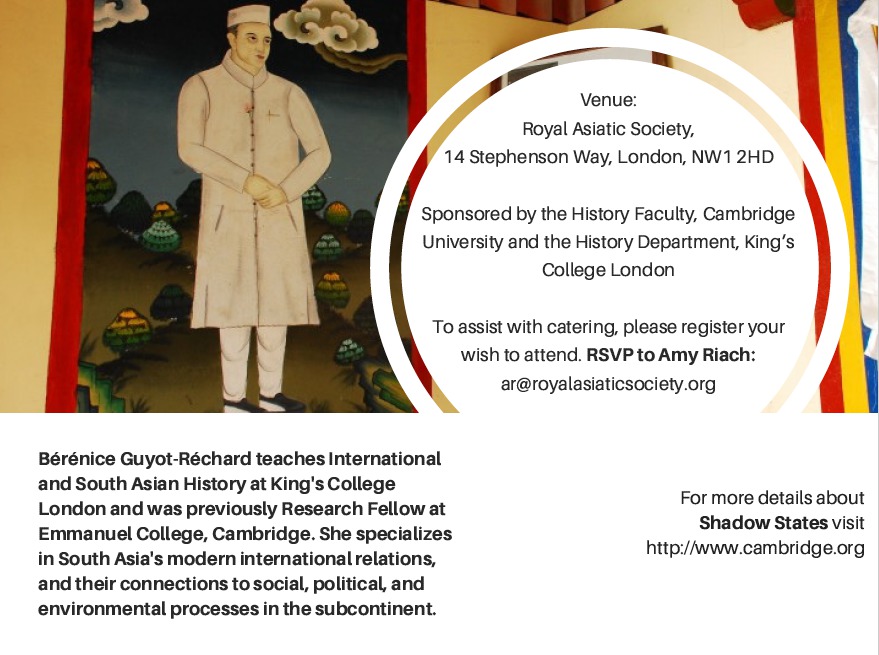 Since the mid-twentieth century China and India have entertained a difficult relationship, erupting into open war in 1962. Shadow States is the first book to unpack Sino-Indian tensions from the angle of competitive state-building – through a study of their simultaneous attempts to win the approval and support of the Himalayan people. When China and India tried to expand into the Himalayas in the twentieth century, their lack of strong ties to the region and the absence of an easily enforceable border made their proximity threatening – observing China and India’s state-making efforts, local inhabitants were in a position to compare and potentially choose between them. Using rich and original archival research, Bérénice Guyot-Réchard shows how India and China became each other’s ‘shadow states’. Understanding these recent, competing processes of state formation in the Himalayas is fundamental to understanding the roots of tensions in Sino-Indian relations. 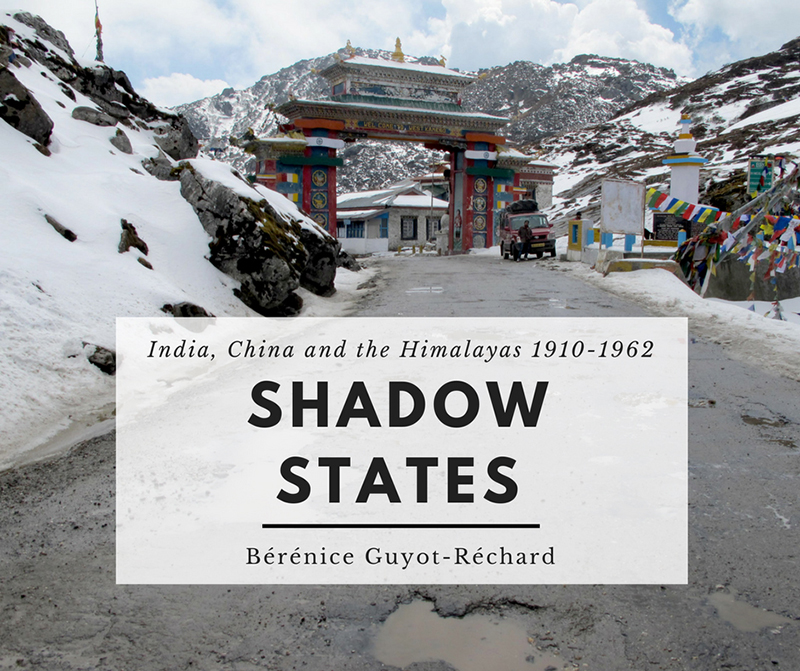