Malaria was considered one of the most widespread disease-causing entities in the nineteenth century. It was associated with a variety of frailties far beyond fevers, ranging from idiocy to impotence. And yet, it was not a self-contained category. The reconsolidation of malaria as a diagnostic category during this period happened within a wider context in which cinchona plants and their most valuable extract, quinine, were reinforced as objects of natural knowledge and social control. In India, the exigencies and apparatuses of British imperial rule occasioned the close interactions between these histories. In the process, British imperial rule became entangled with a network of nonhumans that included, apart from cinchona plants and the drug quinine, a range of objects described as malarial, as well as mosquitoes. Malarial Subjects explores this history of the co-constitution of a cure and disease, of British colonial rule and nonhumans, and of science, medicine and empire.
Publisher: Cambridge University Press
ISBN: 9781107172364
Number of pages: 346
Weight: 700 g
Dimensions: 228 x 152 x 21 mm 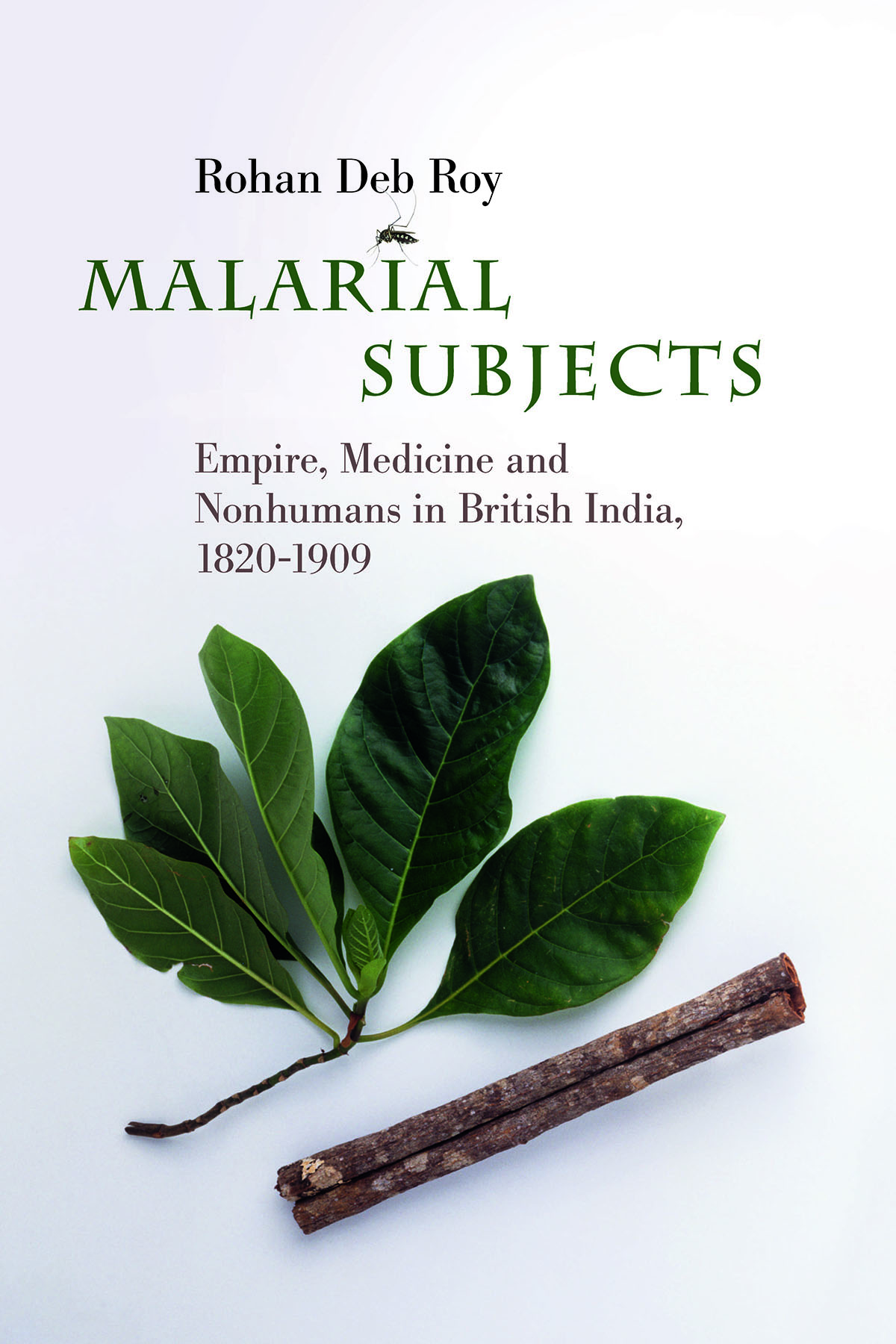