Anand Panyarachun and the Making of Modern Thailand

The long career of Anand Panyarachun, Thailand’s former prime minister and elder statesman, is one of distinguished public service that sweeps across diplomacy, business, politics, social reform, and philanthropy; he is widely regarded as a progressive figure dedicated to the betterment of his compatriots, improving global understanding, and the development of Thailand. Anand’s life also contains moments of significant drama and numerous situations that put his mettle to the test. 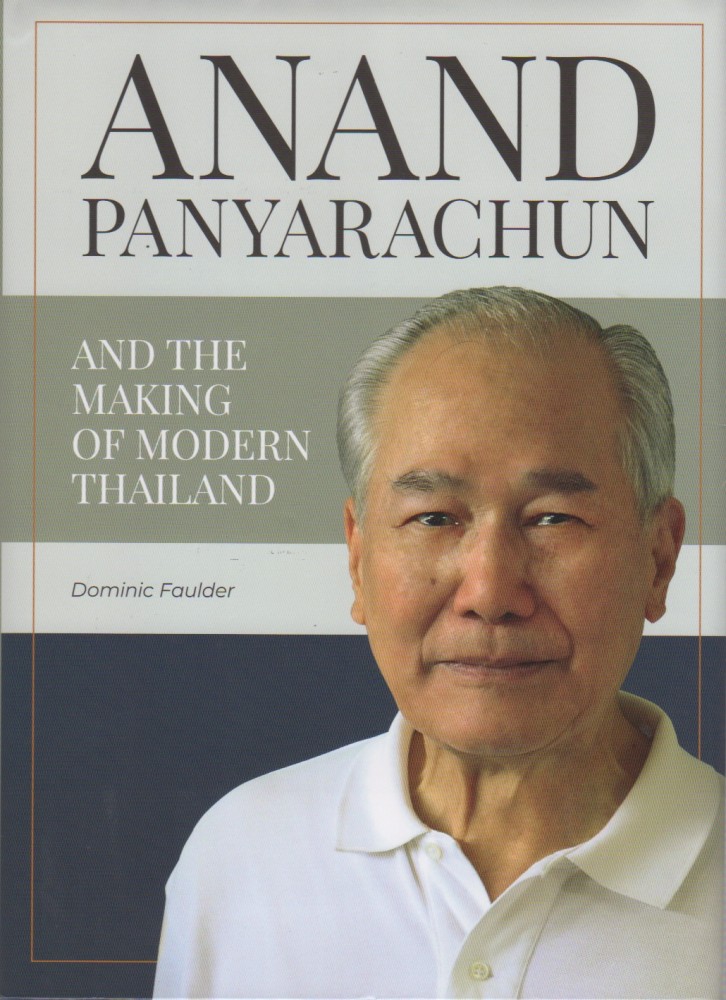 Dominic Faulder’s 600-page book recounts the key events in the elderly statesman’s long life – from his childhood in Bangkok during the Second World War through to the derailment of his diplomatic career in 1976, his two unexpected tenures as an appointed prime minister, his role in the drafting the ‘People’s Constitution’ of 1997, and much more. This authorised biography is based on six years of in-depth research, over 60 interviews with Anand himself, and with more than 100 others who have encountered or worked closely alongside him.

Originally from London, Dominic Faulder has been based in Bangkok since the early 1980s and has worked for numerous news organisations and publications. He was previously a special correspondent with the Hong Kong newsweekly Asiaweek, and had particular involvement in the coverage of Burma/Myanmar and Cambodia in the 1980s and 1990s. He has been an associate editor with the Tokyo-based Nikkei Asian Review since 2014. 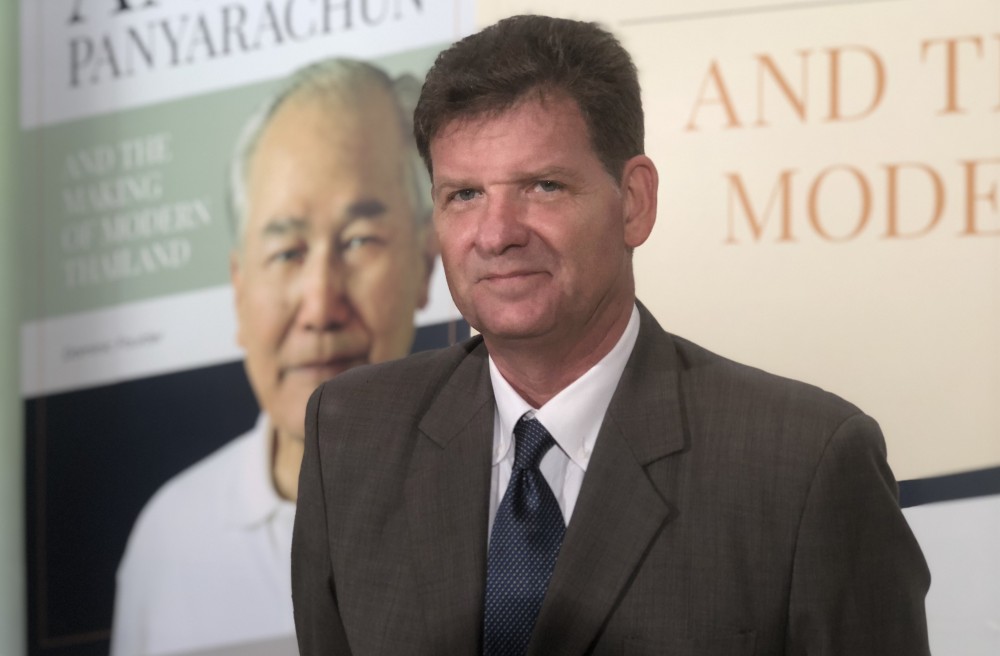 “This splendid book … Dominic Faulder has given us a remarkably broad and deep view of one of Thailand’s great political figures.” Chris Baker, Bangkok Post.

“Anand is the proverbial lens through which the reader views Thailand’s development … Faulder took an ambitious approach to his bio-history of Anand and his times, and his efforts paid off. Those interested in Thailand should make room on the shelf.” Benjamin Zawacki, Kyoto Review of Southeast Asia.

“All said, this important work will set the standard for biographies of many other significant figures in contemporary Thai history that are long overdue.” Paul Wedel, Mekong Review.

“Faulder has done a thorough job researching and writing this book … [it] is insightful and accessible to experts on Thailand and laypeople alike.” Dr Paul Chambers, Asia Sentinel.

“A weighty biography … As Faulder writes, the former prime minister’s two shortlived administrations in the early 1990s are judged to have been the least corrupt and, in many respects, the most effective in Thai history [earning him] a reputation as ‘the best prime minister Thailand never elected’.” Victor Mallet, Financial Times.