This year’s Bayly Prize had 20 entrants from across the UK, with thesis topics ranging from Himalayan agriculture to Medieval Mongol conquest. The 2022 Prize will be awarded, from a shortlist of 5, on the 19th January at the Society. Here are two of the 2022 finalists:

Communism in Context: The Indonesian Communist Party in West Java, 1949-66 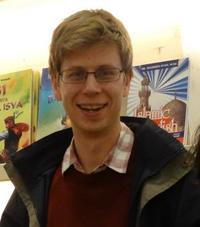 Matthew is a Lecturer in Twentieth Century International History at the University of Leeds. He completed his doctorate at the University of Oxford and previously studied at SOAS (University of London) and Yogyakarta State University. His research focuses on the interaction of global ideologies, social movements and state power, in a Southeast Asian context. His first project is a study of how the global Cold War became intertwined with grassroots activism in Indonesia in the decades following independence. More broadly, he is interested in how the struggles of workers, peasants, ethnic minorities and political dissidents are undertaken at the intersection of global forces and local contexts. He has also engaged with the politics of culture and in that context has been involved in the publication of two collections of Indonesian short stories in English translation.

‘For Women There are Two Nirvanas’: risk and freedom in Myanmar’s contemporary Buddhist revival movement 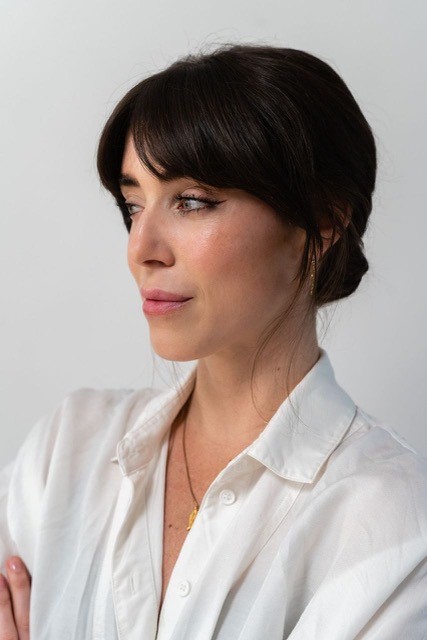 Dr. Melyn McKay’s thesis has recently been awarded the David Parkin Prize in Ethnographic Materials from the University of Oxford. Her co-authored chapter in Ute Hüsken’s (ed.) latest volume, ‘Laughter, Creativity, and Perseverance: Female Agency in Buddhism and Hinduism’, was written alongside Iselin Frydenlund and published by Oxford University Press in October, 2022. Both prior to and following the completion of her DPhil, Melyn has advised numerous humanitarian and peace building interventions in Myanmar and other conflict affected geographies (Libya, Ukraine, etc.). Her diverse clientele includes the World Food Programme, the European Union, and the Foreign, Commonwealth and Development Office. Her latest work focuses on new technologies for improving the impact of foreign aid. Relatedly, her latest piece for Rutledge focuses discusses the importance of anthropological engagement with blockchain and web3 communities.