On Thursday 26th January we welcomed Elisabeth Leake as she launched her new book, “The Defiant Border: The Afghan-Pakistan Borderlands in the Era of Decolonization, 1936-1965”. 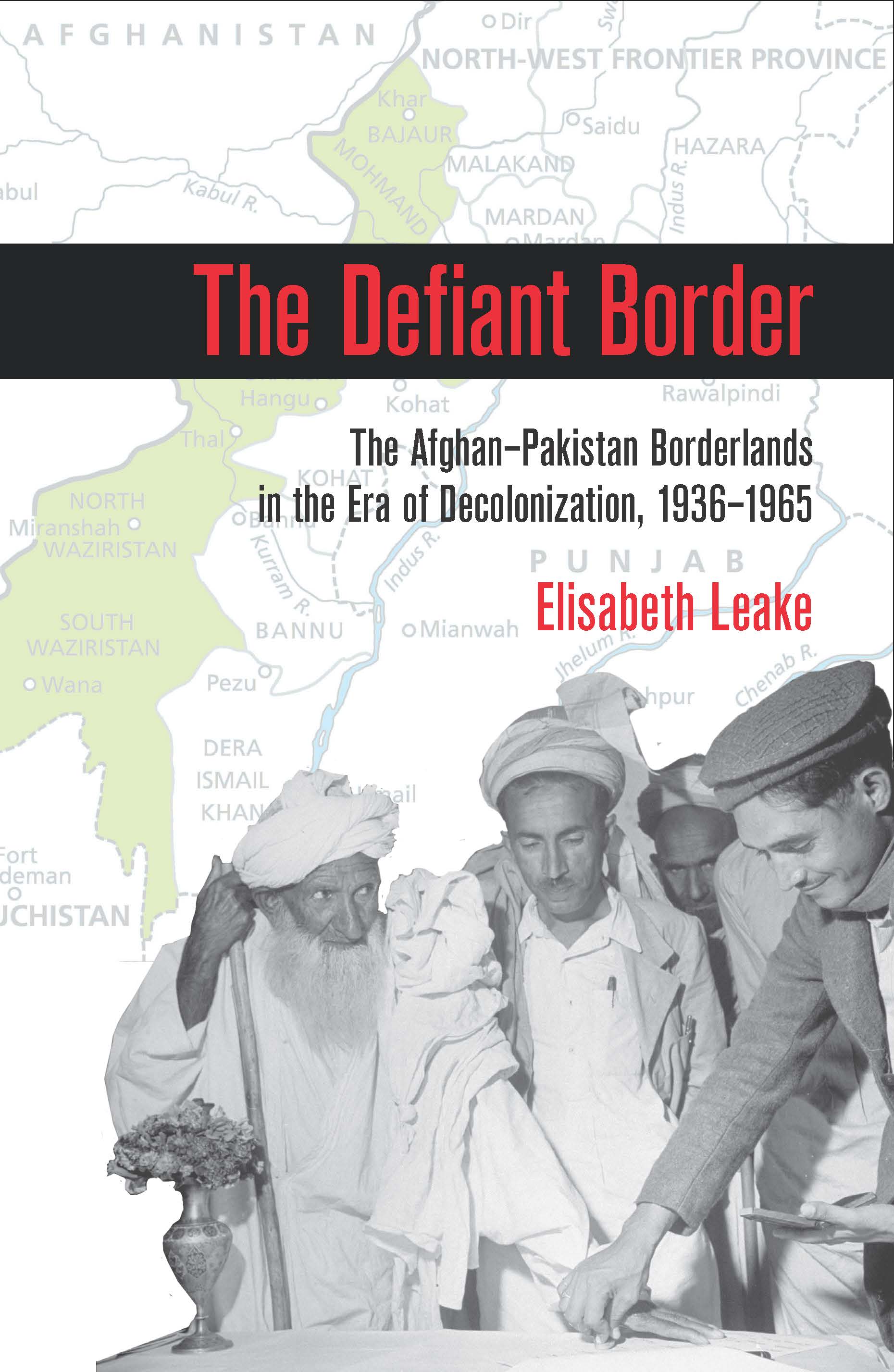 She gave an interesting talk upon the subject in which she outlined the many political influences upon the situation at the time. Her talk was followed by a stimulating question and answer session. We wish Elisabeth well with the sale of her book and with her future research. 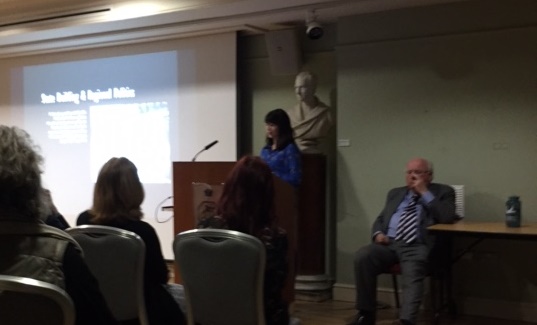 Within our Collections we hold some photographs of Afghanistan dating to 1972, i.e. just after the time period on which Elisabeth’s book concentrates. They are from the John Cecil Cloake Collection which was donated to the RAS on 3rd June 2016 by John Newling Cloake, the son of John Cecil Cloake. The photographs are annotated by Cloake and so I will let the pictures speak for themselves as they reveal Afghanistan in 1972. 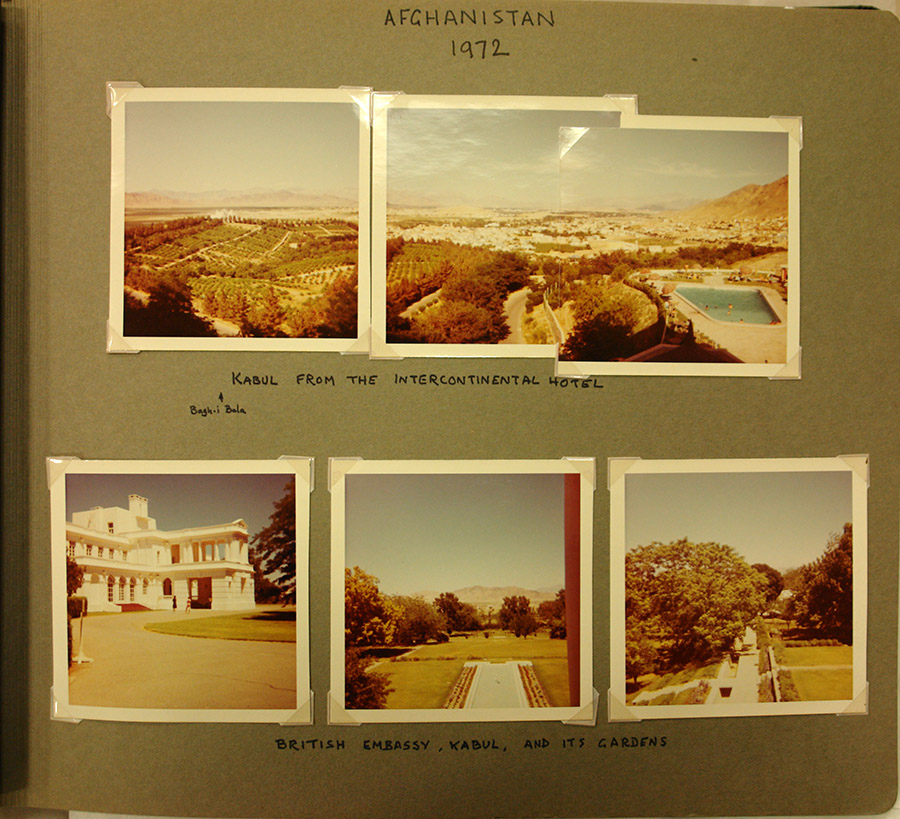 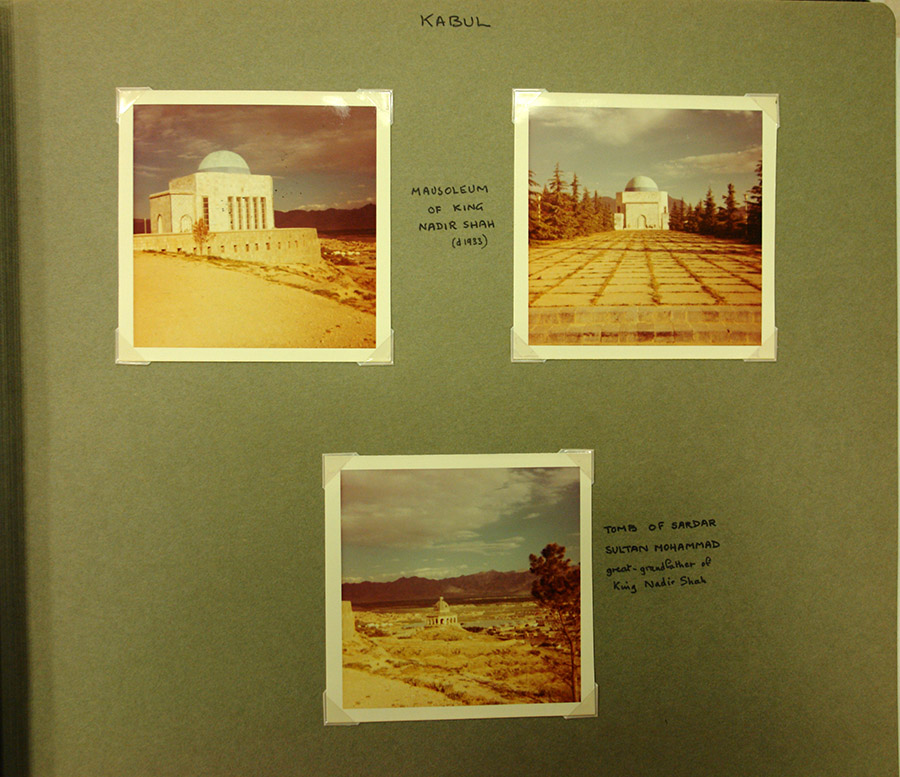 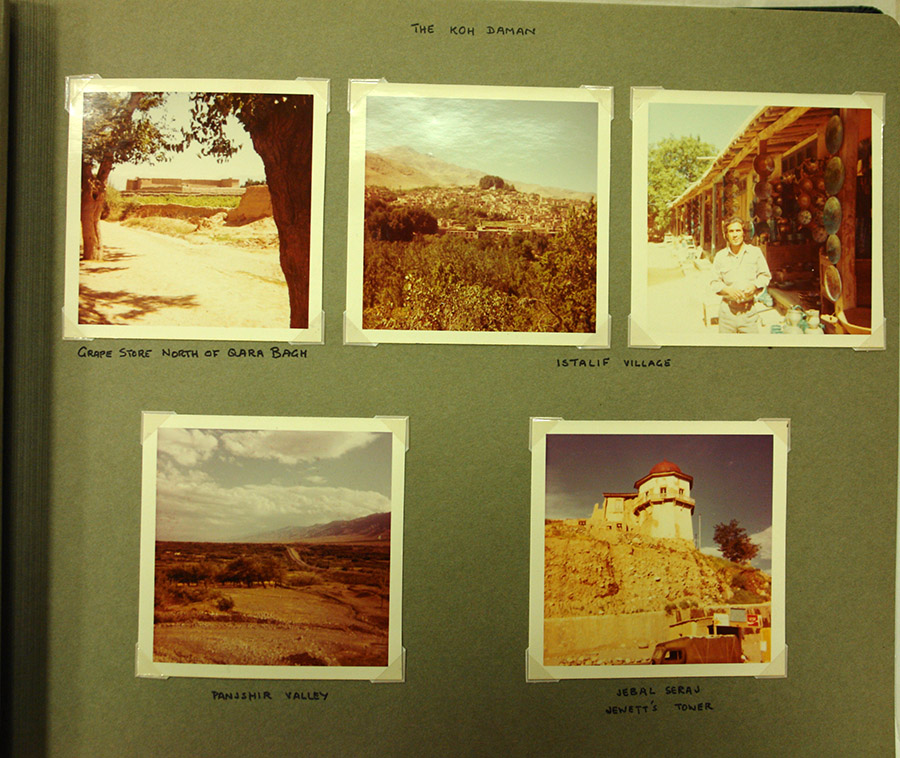 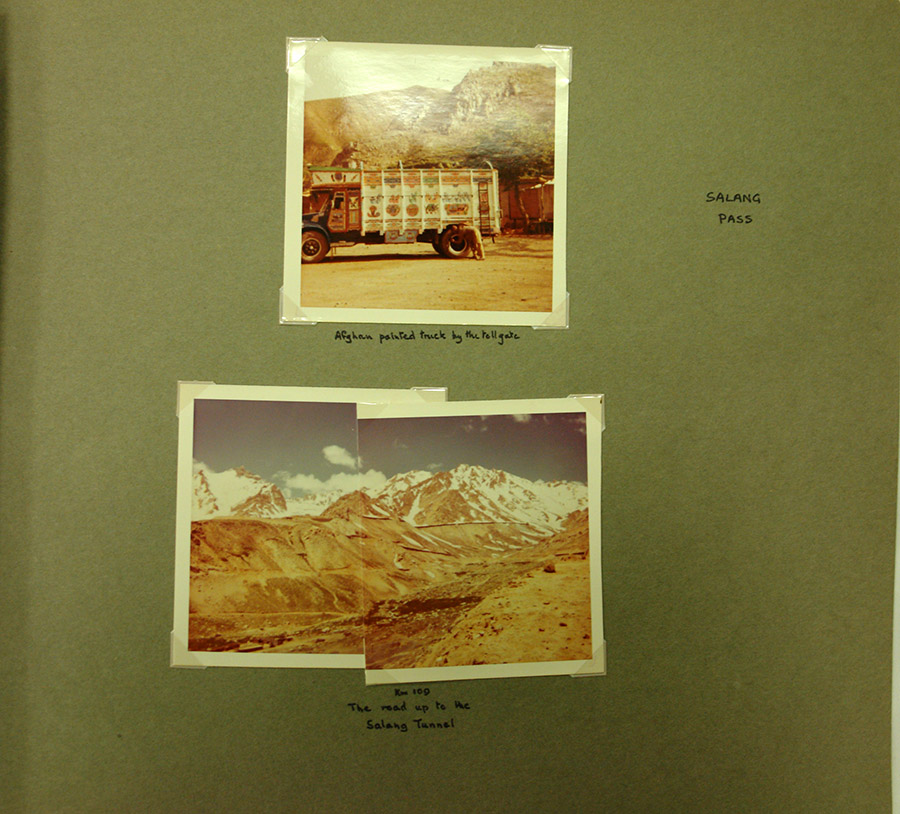 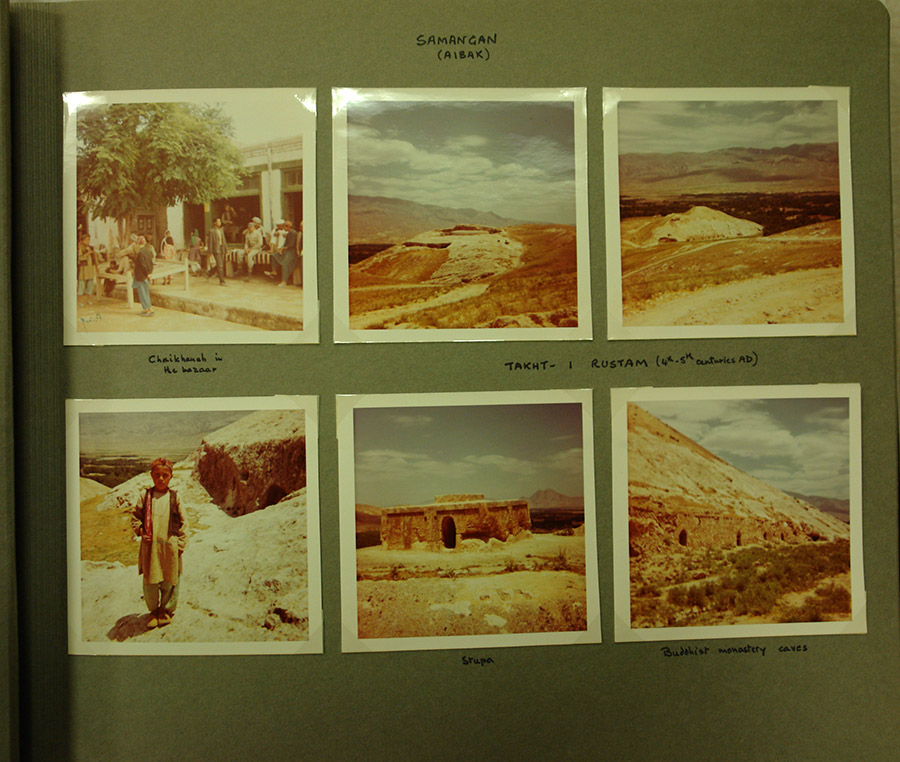 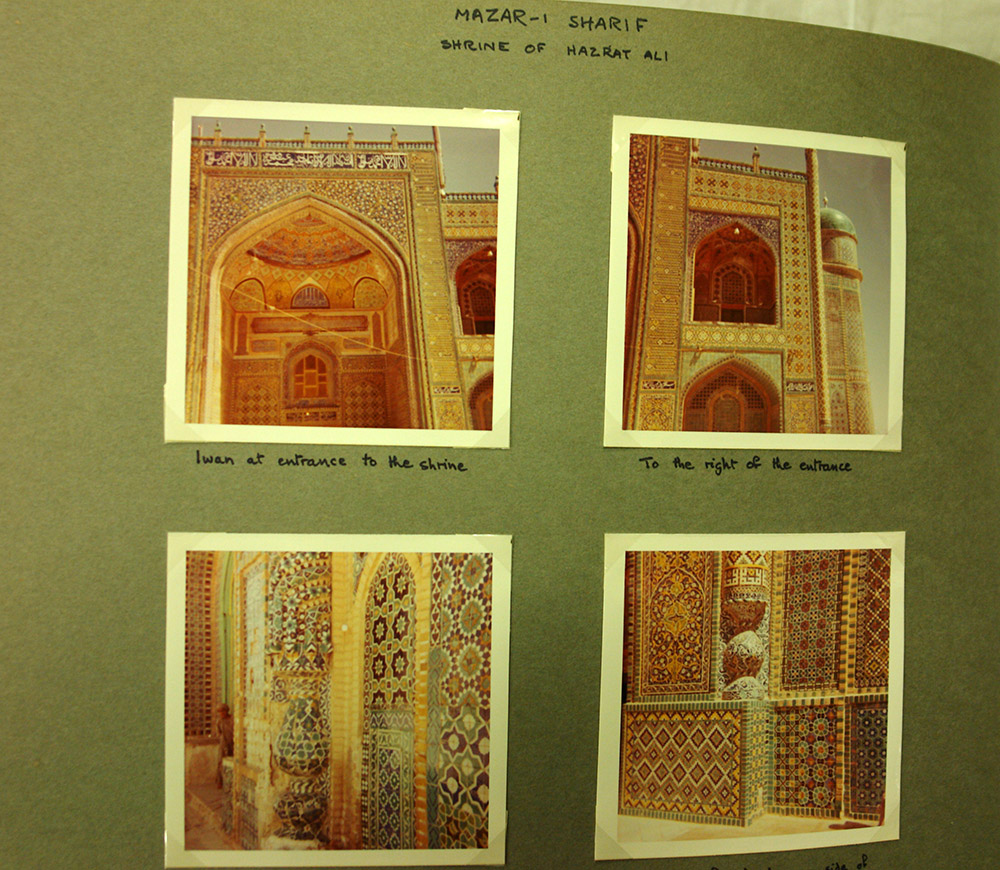 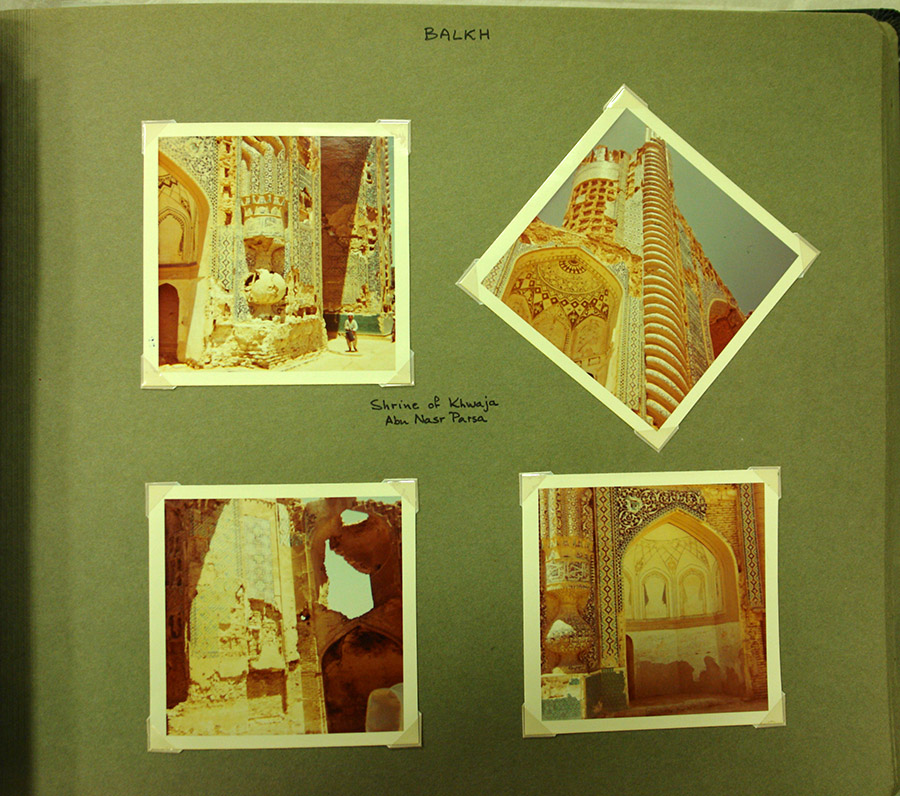 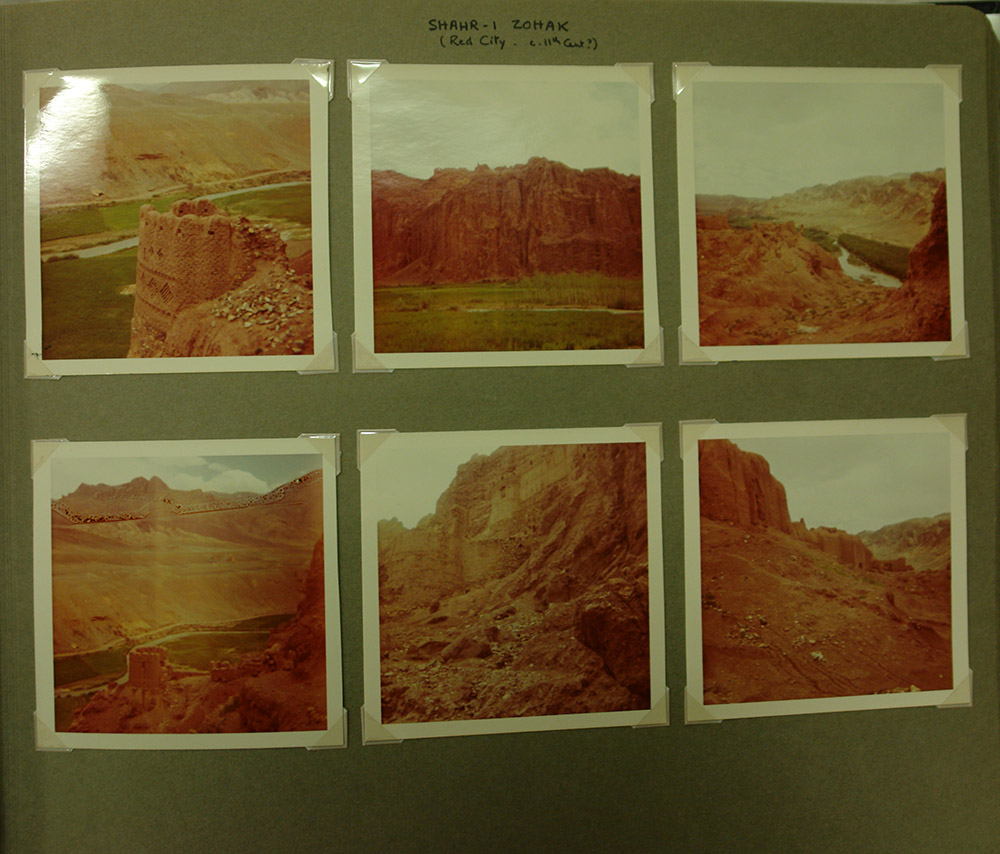 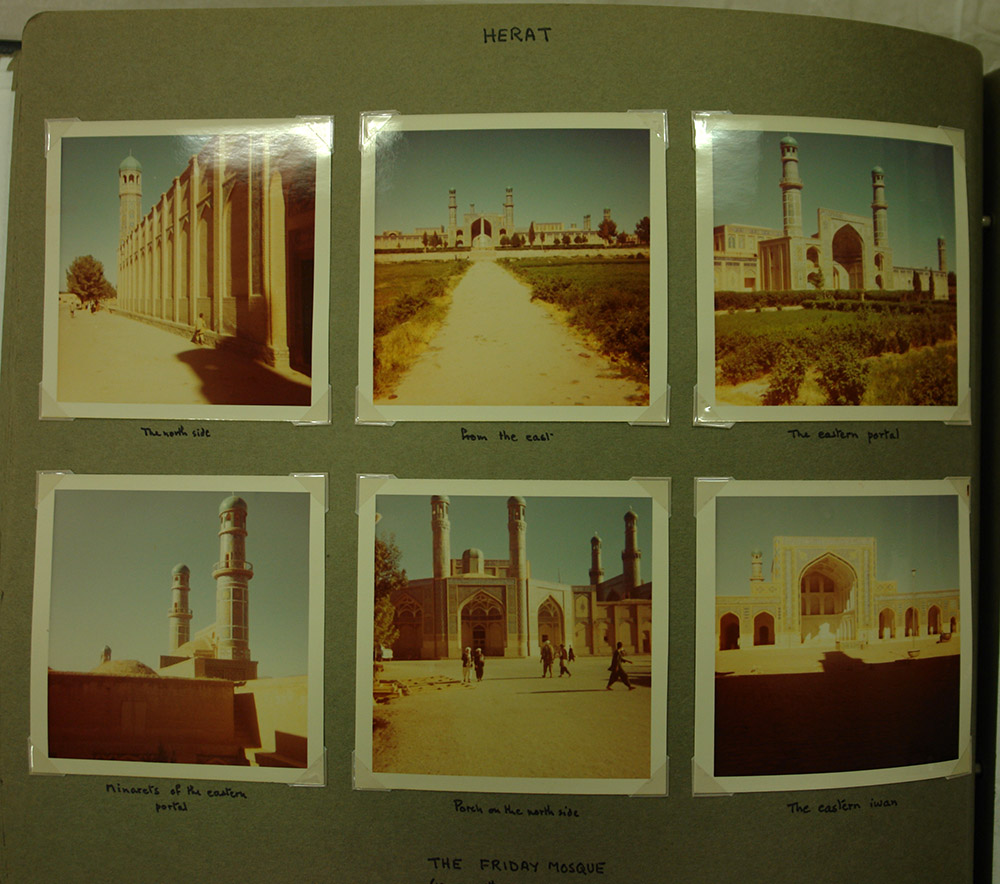