Robert Morrison and the Protestant Plan for China

“This carefully researched study is bound to become a landmark in the history of China, Britain, and the relations between the two countries.”

“Through a brilliant analysis of hitherto unexplored archival material, Christopher Daily offers important new insights into Robert Morrison’s missionary career at the gates of the Chinese Empire. This eminently readable book demonstrates with great clarity how the implementation of the Gosport ‘mission template’ was religiously observed by Morrison in an exceedingly hostile environment.”

This book critically explores the preparations and strategies behind this first Protestant mission to China, and demonstrates the many ways in which Morrison’s influential mission must be seen within the historical and ideological contexts of British evangelism. The result is this new interpretation of the beginnings of Protestant Christianity in China. 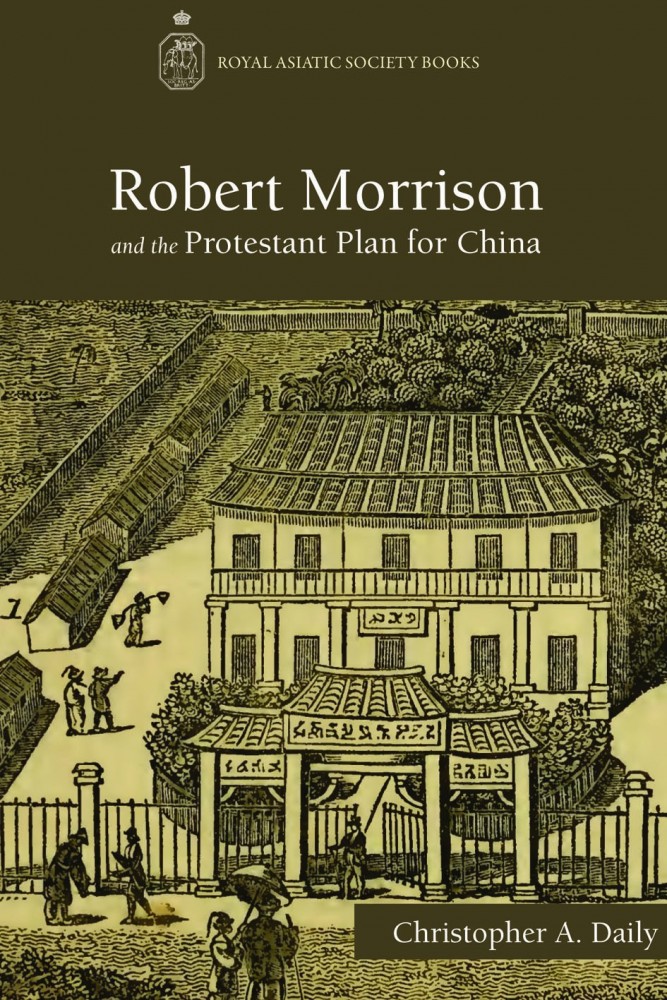