This lecture is going ahead!

Lecture followed by book signing with the author. Books available from a Daunt Books stall on the night.

All welcome, please rsvp to Amy Riach ar at royalasiaticsociety.org

The Muslim world has often been accused of a failure to modernize, reform and adapt. In fact, from the beginning of the nineteenth century to the present day, Islamic society in its Middle Eastern heartlands hasbeen transformed by modern ideals and practices, including the adoption of modern medicine, the emergence of women from seclusion, and the development of democracy. Islamic civilization has been undergoing an anguished transformation, and the violence of an infinitesimally small minority is the blowback from this process. Christopher de Bellaigue tells the story of the scholars and scientists, writers and statesmen who brought about these remarkable changes across society, politics, and the arts. Structuring his groundbreaking history around Istanbul, Cairo, and Tehran, the three main loci of Islamic culture, de Bellaigue introduces us to key figures and reformers, from Egypt’s visionary ruler Muhammad Ali to radicals like Iran’s first feminist Qurrat al-Ayn and the writer Ibrahim Sinasi, who transformed Ottoman Turkey’s language and literature. In doing so, he challenges the ossified perceptions in Western culture that selfrighteously condemn the Muslim world as hopelessly benighted.
The Islamic Enlightenment shows the folly of Westerners demanding modernity from people whose lives are already drenched in it. It also demonstrates that we must look beyond sensationalist headlines if we are to arrive at a genuine understanding of modern Islam and Muslim culture. 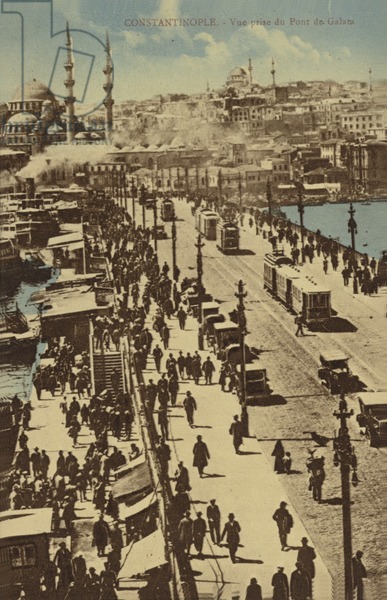