Yesterday evening Professor Phiroze Vasunia enlightened the gathered audience, lecturing on how Sir William Jones’ comparison of the gods of Greece, Rome and India. Vasunia, an expert in the interaction of the classical world and eastern thinking, paid homage to Jones, who in his time was at the forefront of thinking concerning eastern religion and languages. 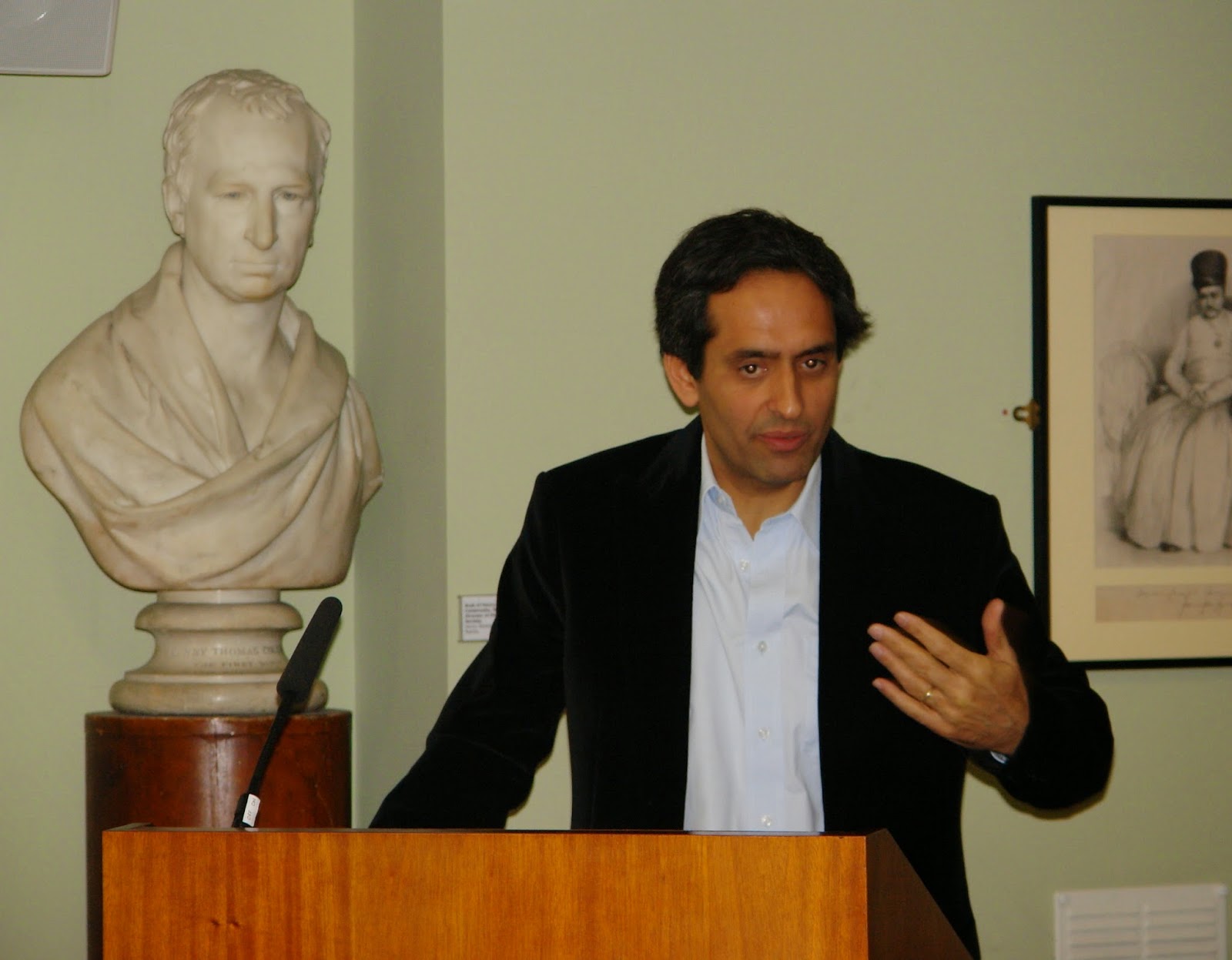 As mentioned in an earlier blog, Professor Vasunia is not the first in the RAS to be interested in this subject.

The Minutes for the Council Meeting of 11th November 1937 show that the Universities Essay Prize was to be awarded to Mr. D. P. Costello of Trinity College, Cambridge for his essay on “The Relations of the Greeks with the East”. However the Minutes for the earlier Council Meeting of 14th January 1937 reveal that is was not Mr Costello’s own choice to enlighten the RAS concerning the Greeks and the East… 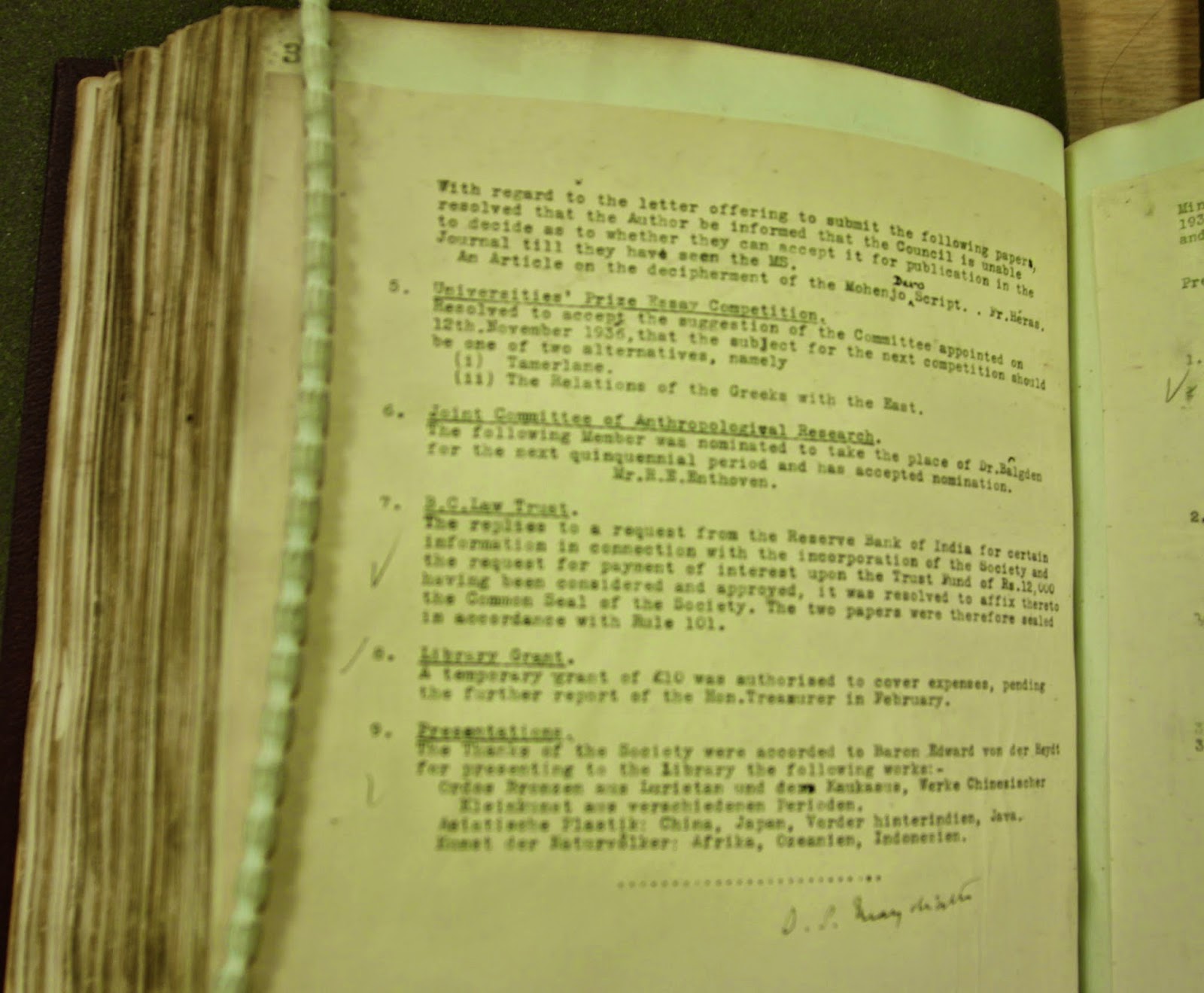 The essay title was one of two chosen by the RAS as subjects about which the candidates could write. Costello opted to examine the Greeks and the East rather than consider Tamerlane.

The next in the RAS Lecture Series will be on Thursday 12th March when Dr. Chi-Kwan Mark from Royal Hollaway College with speak on “Not for (Re)turning: Margaret Thatcher and the Anglo-Chinese Negotiations over the Future of Hong Kong”