Log in
Skip to content
From the Oxus to Mysore: the story of the Allchin Partnership in South Asian Archaeology 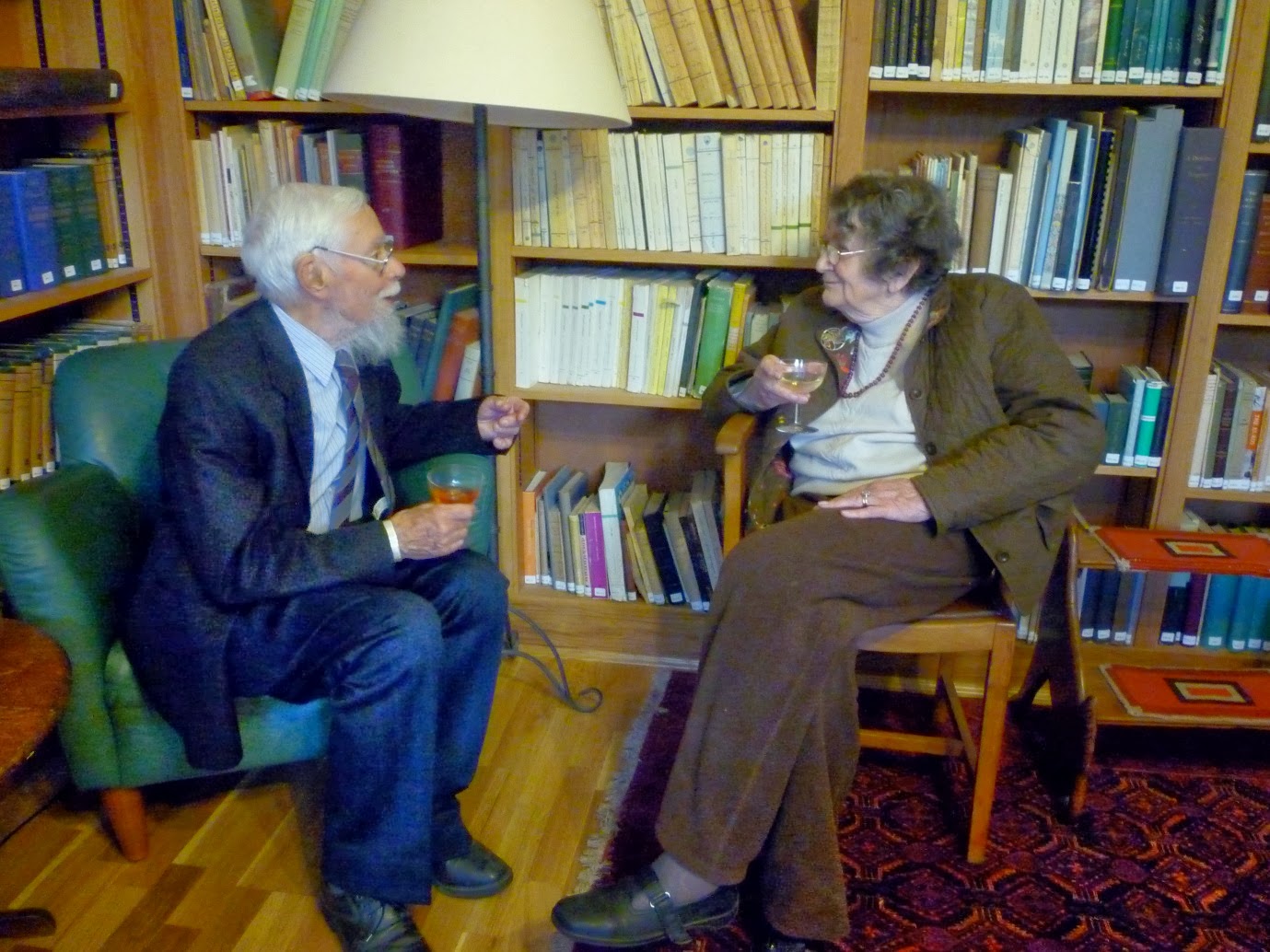 When: Thursday 13th March. The lecture begins at 6.00pm and will finish with a Q&A session and a drinks reception.
Where: 14 Stephenson Way, nearest tubes: Euston, Euston Square and Warren Street
(Admission is free and all are welcome.)
In 1951 the newly married Bridget Allchin travelled out to India for the first time, accompanying her husband on the start of his PhD research in Raichur District in Hyderabad.  Distant from her family and research interests in South Africa, Bridget steadily but firmly established herself as the most prominent South Asian Prehistorian in the UK.  Recognisable also as the pioneering female field-archaeologist in South Asia at a time when there were none, Bridget’s research interests and publications were to stretch across South Asia from Afghanistan to Sri Lanka.  At first Bridget’s academic and organisational skills were dedicated to supporting Raymond’s fieldwork but, despite not holding a full-time academic post, she successfully raised funds and established a number of innovation field projects with equally distinguished colleagues, including Karunakara  Hedge, Andrew Gowdie, Helen Rendell and Robin Dennell.  Having sketched the origins and development of the Allchin partnership, this lecture will focus on key themes in which Bridget Allchin has had most impact academically through her career of fieldwork and publications as well as in the form of her highly successful administration as Secretary-General of the European Association of South Asian Archaeologists and Secretary of the Ancient India and Iran Trust.