Uncategorized
Where: 14 Stephenson Way, NW1 2HD (nearest tubes are Euston, Euston Square and Warren Street)
When: Thursday 12th June at 6.00 pm
Free and open to all. The evening will conclude with time for questions and a drinks reception 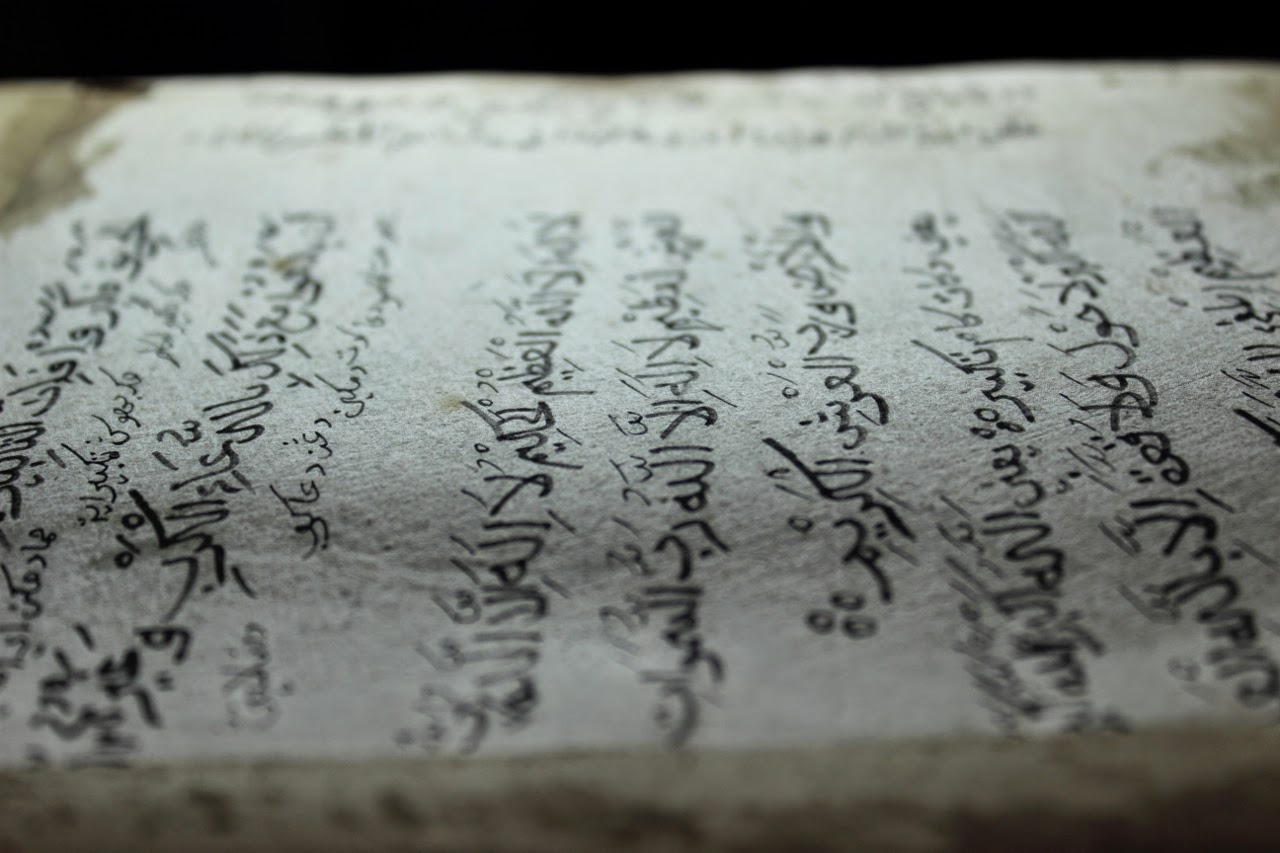 So far, our understanding of the multifarious processes in the formation of (religious) knowledge in the Persianate world between the late fifteenth and late eighteenth centuries appear still far away from solidly grounded. Rather, scholars oftentimes take narratives from highly standardised sources at face value, this way suggesting a very much straightforward process in the genesis of clear-cut “schools of thought”. With this presentation Dr Hartung seeks to stir up some of our presumed certainties. After a cursory survey of the complex ways in which particular political constellations facilitates certain ideas to travel across the early modern Persianate world — the keyword here is “courtly patronage” —, the focus of the attention will be on various mechanisms used within the initially rather loosely defined community of (religious) scholars to establish more distinct intellectual traditions that, at times, have successfully claimed canonical force. It will be shown that especially two types of texts seem to have been hugely instrumental in this regard: the so‑called “guidance” (hidāya), prominently employed in the field of philosophy, and the theological catechism, the “creed” (ʿaqīda). Both textual forms, it will be argued, proved most useful as a starting point of tradition-building processes by way of commentation.

About the speaker:
Dr. Jan-Peter Hartung completed his PhD in the Study of Religions in 2003 at the Max Weber Centre for Social and Cultural Research, University of Erfurt, Germany. He has been the Senior Lecturer in the Study of Islam at the Dept for the Study of Religions at SOAS, University of London since 2007. His current research interests are:
·        Making an Intellectual Traditions in the Early Modern Muslim East: Towards the “School of Khayrābād”
(funded by German Research Foundation, 2004-06; Käthe-Hamburger Foundation, 2012/13).
·        Theology and Legal Thought of the Ṭālibān.
·    The Concept of the “Political” in the Languages of Islamicate South Asia, as part of the “History of Concepts-Initiative” at the Centre for the Study of Developing Societies, New Delhi, India.
·   Muslim Philosophy in and from South Asia, Nineteenth to Twenty-First Centuries, as part of the international collaborative project “Grundriss der Geschichte der Philosophie, begründet von Friedrich Ueberweg: Philosophie in der Islamischen Welt” (co-ordinated by Ulrich Rudolph (Zurich) and Anke von Kügelgen (Berne), funded by the Swiss National Research Foundation).
For Publications, please see: http://www.soas.ac.uk/staff/staff36944.php
Share: