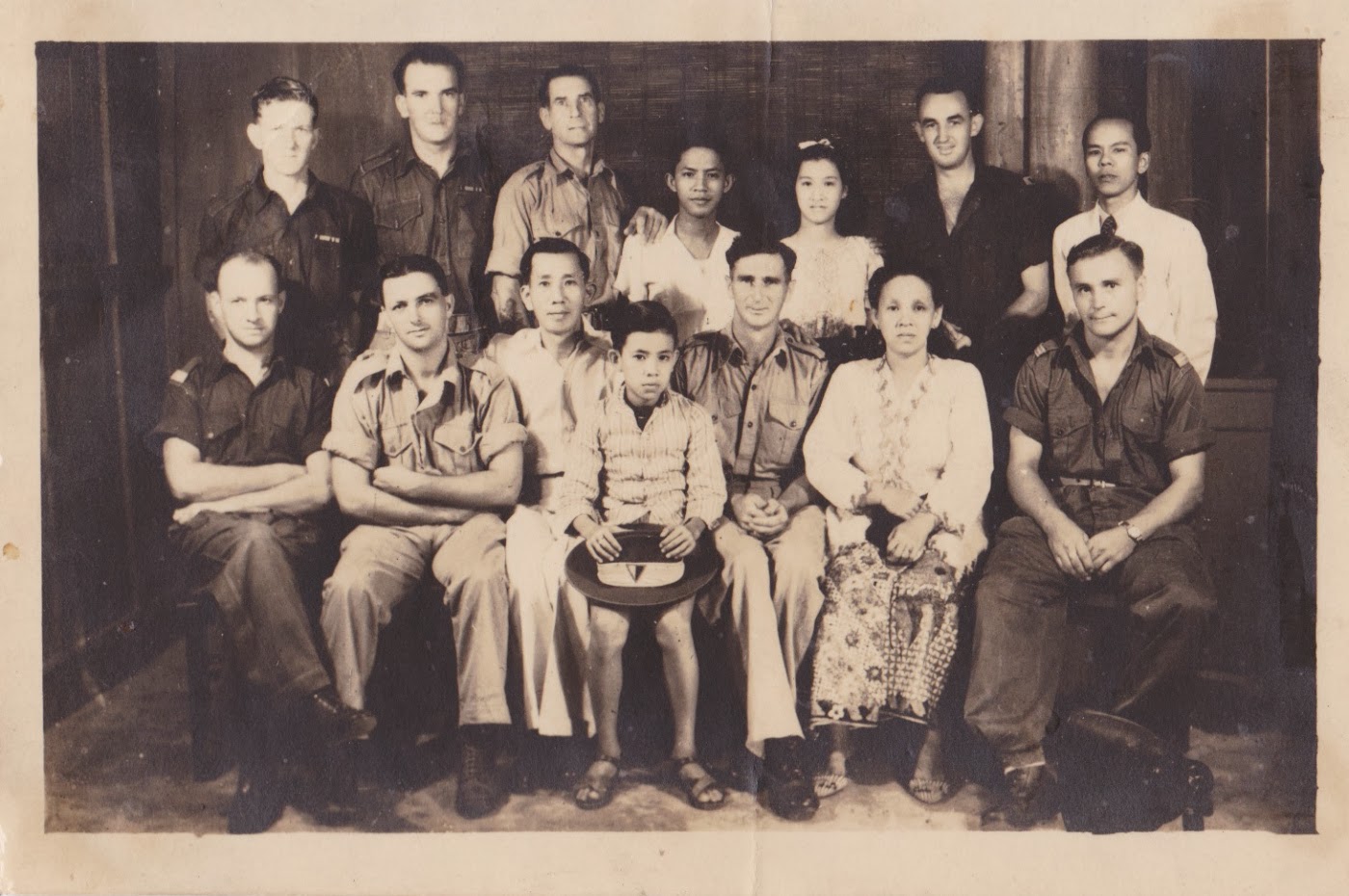 Figure 1:Two Generations of a Straits Chinese family posing in a group photograph with British soldiers to     commemorate the end of the Japanese Occupation. c.1952. From the authors family album
‘The Production and Patronage of Portraiture in Colonial Singapore’
This talk will discuss the impact of trade, travel, media and war on the development of portraiture in Colonial Singapore.
The opening of the Suez Canal in 1869 opened the floodgates to maritime trade, situating Singapore on the world map as strategic port. Converging at the crossroads of maritime trade routes, Singapore was a convenient location for European photographers to settle or sojourn. Many migrant Chinese artists who came to Singapore during the second half of the 19th Century were part of the mass exodus escaping the Taiping Rebellion in Southeast China, heralding the arrival of the Cantonese artist. Recording these interchanges, portraits became the unlikely historical repositories of these tumultuous times.
However, the history of portraiture and patronage in Singapore is still a largely unrecorded aspect of Singapore’s history despite being a thriving industry for nearly a century. One of the major problems that arise from dealing with late 19th, early 20th century portraiture in these settlements is the issue of anonymity. The second part of this talk discusses these issues.
Daphne Ang will also provide some insights into her research fellowship at the National University of Singapore (NUS) Museum which has culminated into an exhibition of portraits of the early Chinese Diaspora from the Dutch East Indies, British Malaya and Colonial Singapore.

About the speaker:
Daphne Ang, M.A, is presently a PhD candidate in the department of History of Art and Archaeology at SOAS. Her doctoral research investigates the production of portraiture under the patronage of the Straits Chinese society in pre-independence Singapore. She is also the author of straitsportraits.com

‘Migrating Prints, Migrating Poetry: Resistance in Rafa al-Nasiri’s ‘Homage to Ibn Zaydun‘
Iraqi artist, Rafa al-Nasiri (1941-2013), was actively engaged with the political and cultural revolutions in Iraq since 1969 until his death late last year. Under the supervision of Li Hua (1907–94), Gu Yuan (1919- 96) and Huang Yongyu (b. 1924) at Beijing Central Academy of Fine Arts, al-Nasiri began to transform Arab poetics and calligraphy in his art using Chinese aesthetic principles. Inspired by Qi Baishi’s paintings, al-Nasiri uses his art to metamorphose the cultural paradigm within which Iraqi art has functioned.
This paper analyses al-Nasiri’s internalization of Hua and Yuan, whose prints were considered a revolutionary form in 1940s China. Using examples from al-Nasiri’s art, which employ a canonized Arabic poem by the Andalusi poet Ibn Zaydun (1003–1071), the paper will show how the re-appropriation of poetry in the visual arts is a form of cultural revolution and political resistance because it is “read” by the artist as a metaphor for the loss of Iraq, the tragedy of war and the destruction of nature. Just as Hua and Yuan used the print to resist the Japanese occupation of China (1937–45), al-Nasiri appropriates the poetry of and about al-Andalus to comment on and critique contemporary Iraqi politics, society and art. Revolution travels, whether in art or politics. In this case, artistic and political revolutions seem to come hand in hand.
About the speaker:
Siba Aldabbagh is a writer and PhD candidate at SOAS, the University of London where she is studying the production of meaning in two semiological systems, word and image, in the poetry and contemporary visual arts from the Arab world. Her working title is ‘Word and Image in Visual Art and Poetry from the Arab World’. She has an MA in Arabic Literature from SOAS and a BA in English from Royal Holloway, the University of London. Siba regularly contributes to Contemporary Practices: Visual Arts from the Middle East and is the author of Epiphamania: A Photographic Pilgrimage by Nora Alissa published by Gasket Gallery and the Velvet Cell.