Last night, at a special meeting of the RAS members and their friends, Michael Palin became an Honorary Fellow of the Royal Asiatic Society. 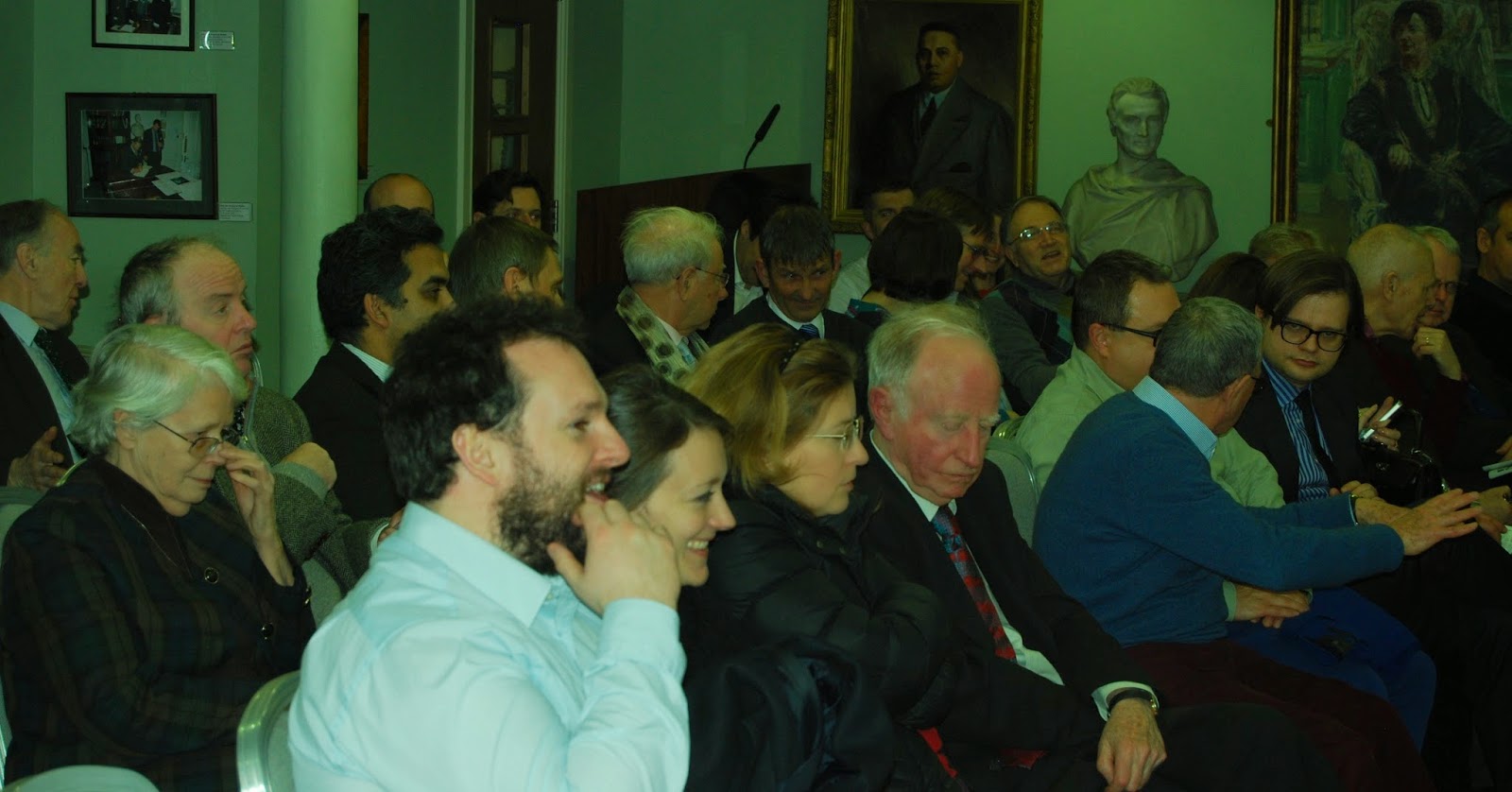 Palin has a special interest in Brian Houghton Hodgson (1801-1894) and his generosity has allowed for much of the Hodgson material at the RAS to be sorted and catalogued. Before the meeting Palin was shown some of the RAS ‘treasures’ including new Hodgson material that has recently been discovered in sorting the many boxes in the archives.

Palin was presented with a scroll of membership and a gift of two of the Society’s books by Professor Peter Robb, our current President.

After the presentation, Michael Palin entertained the audience with slides and stories of his travels in different parts of India including his initiation to the continent on board a dhow when filming for 80 Days Around the World. Slides included the dhow’s scenic toilet!