This month’s Student Lectures were given by Tara Desjardins and Karin Warch, both PhD students at SOAS. Tara spoke about the glassware found in early Indian-Mughal paintings.

She suggested that there was no blown glassware being produced in India at the time, but that the bottles were imported from Persia containing wine. These were then used as decorative items. They were all similarly shaped with bulbous bottom and long neck. Her talk was illustrated with examples of pictures she has found in the course of her research. This prompted me to look at our own collections to see if I could spot an example:

In the foreground can be seen the kind of bottle that Tara is investigating. In this picture the bottle seems to be made of transparent or white glass. Others were blue, red, yellow and green. This painting is one donated to the RAS by Major-General John Staples Harriott (1780-1839).

Also within the Harriott collection is a picture which shows the later perfume bottles, also mentioned in Tara’s lecture, often placed in the foreground of pictures as symbolic of culture and wealth:

Karin Warch spoke about how humour has come to be considered as one of the hallmarks of Korean Art, distinguishing it from Japanese and Chinese counterparts.

She suggested that both paintings and sculpture often reflect a naivety and lightheartedness. We do not have any Korean art within the RAS collections but the library contains “A History of Korean Art” by Andreas Eckardt, translated by J.M. Kindersley and published in 1929. And amongst it’s 506 illustrations are some pictures which could exemplify Karin’s thesis: 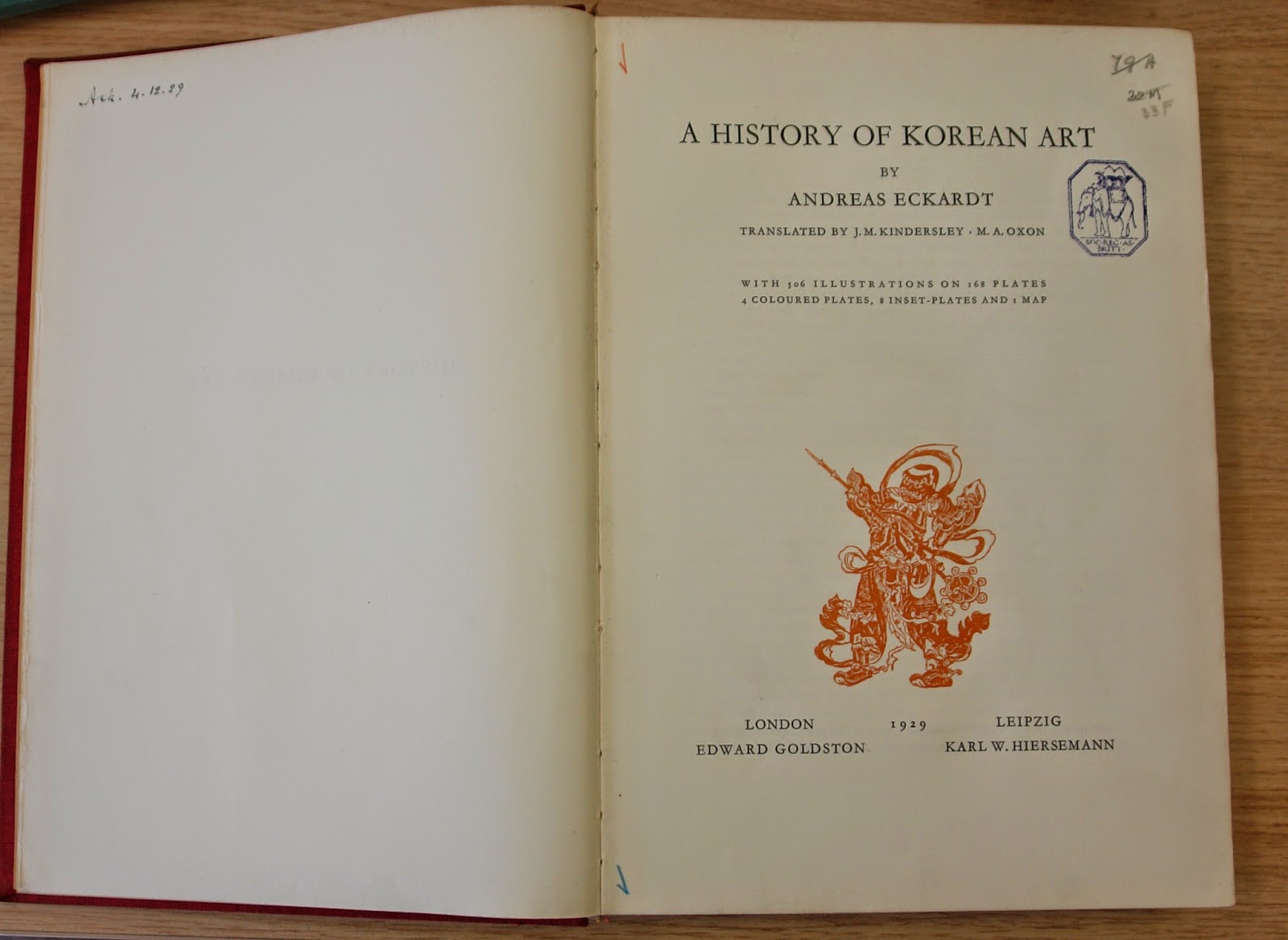 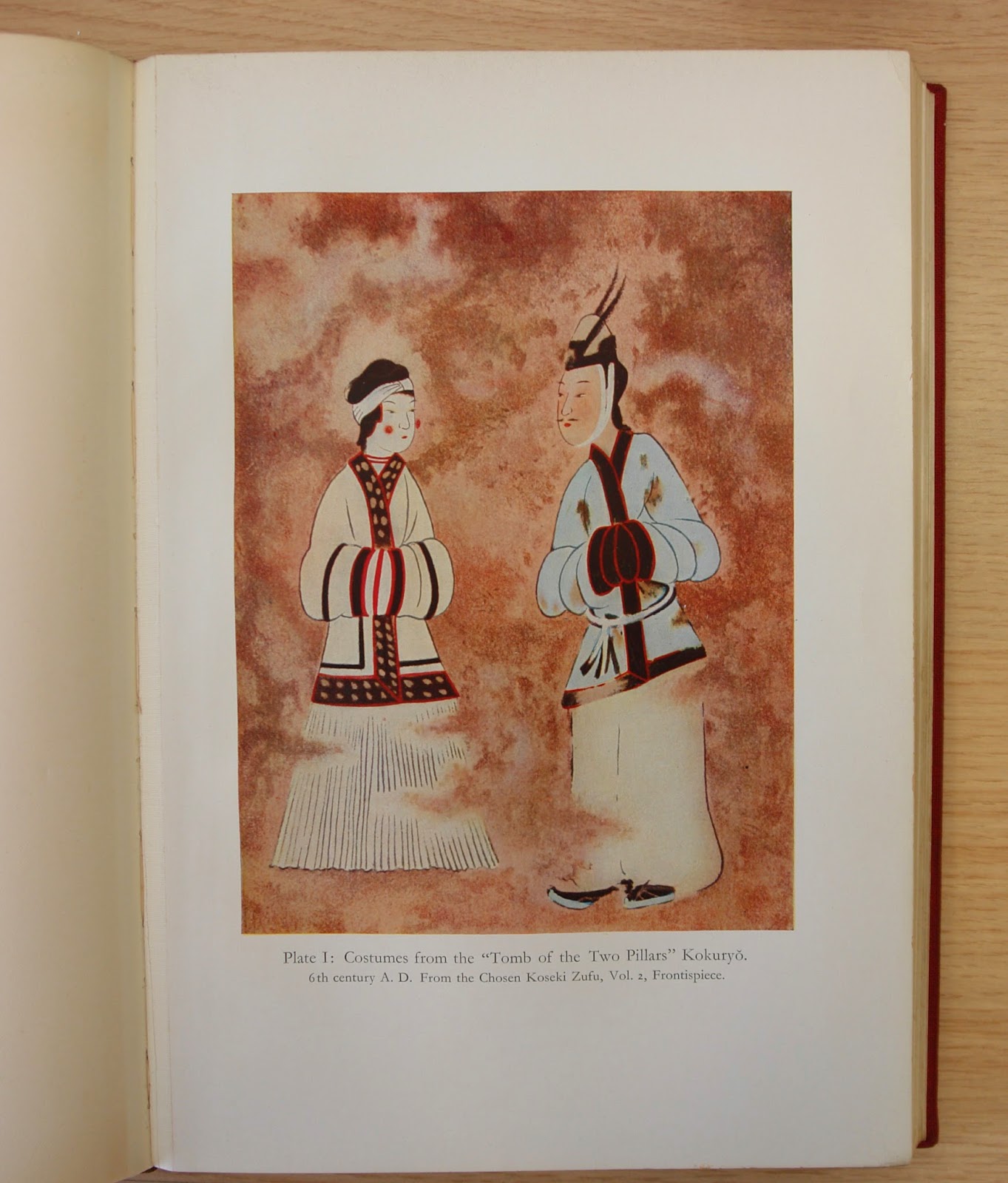 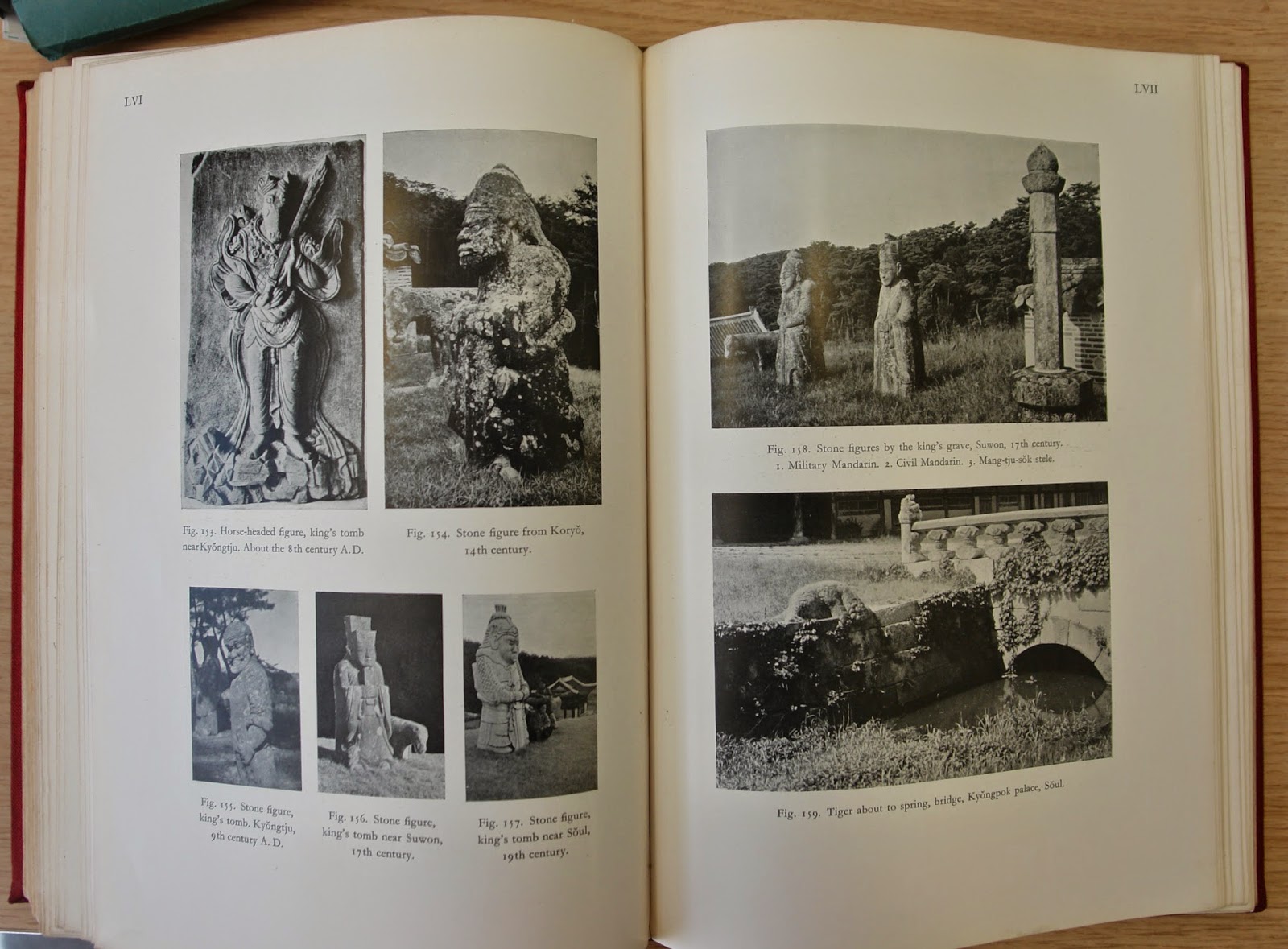 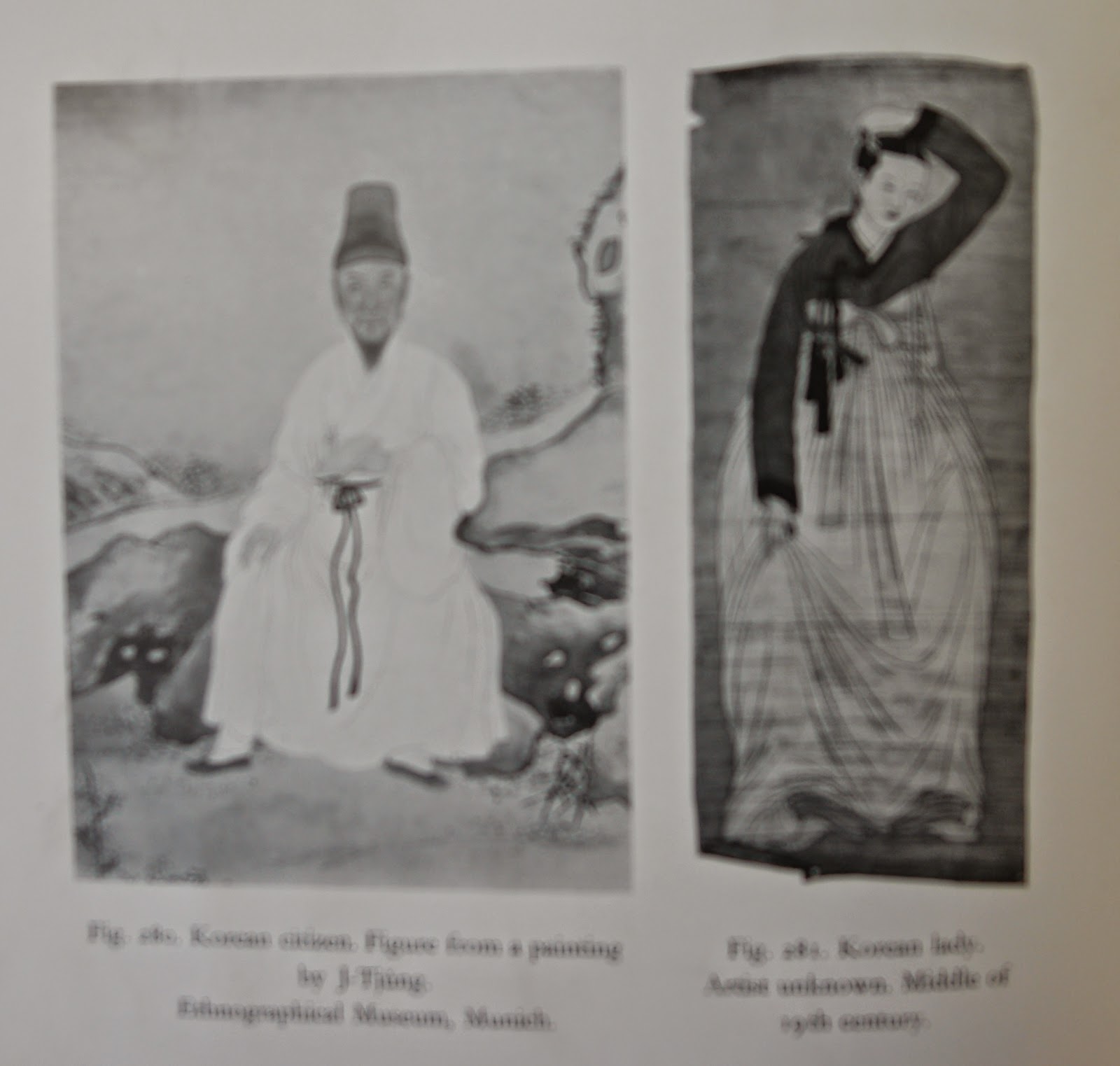 Andreas Eckardt travelled to Korea as a Benedictine monk and was there from 1908-1928. On his return to Germany he left the monastic order and subsequently became Professor of Korean Language and Culture at the University of Munich.

Our next Student Series date is Tuesday 19th May when, instead of lectures, we will be treated to a performance of Afghan Music by John and Veronica Baily. We hope that you will be able to join us at 6.30pm on that day. Before then, we have the next in the Main lecture Series at 6pm on Thursday 14th May when, as part of the Anniversary General Meeting, Dr Eugene Rogan from the University of Oxford, will lecture on “The Dardenelles Campaign from both sides of the trenches.”