Aisa Martinez, Benaki Museum, Chinese Art, George Manginis, Omani costumes, Student Lecture Series
Tuesday 17th March sees the next in our Student Lecture Series. There is a change to the advertised programme when Aisa Martinez will be joined by George Manginis who will lecture on The Benaki Museum Chinese Art Collection Resurrected: Strategies for making visible the invisble.
The 1,300-item-strong Benaki Museum Chinese Art Collection, largely donated by George Eumorfopoulos between 1927 and 1936, went into storage in 1990 and has remained there since. The lecture will present a few of the most interesting items in the collection, will trace the fifteen-year-long effort to raise awareness on it and will examine its future prospects within a shifting political and cultural landscape. 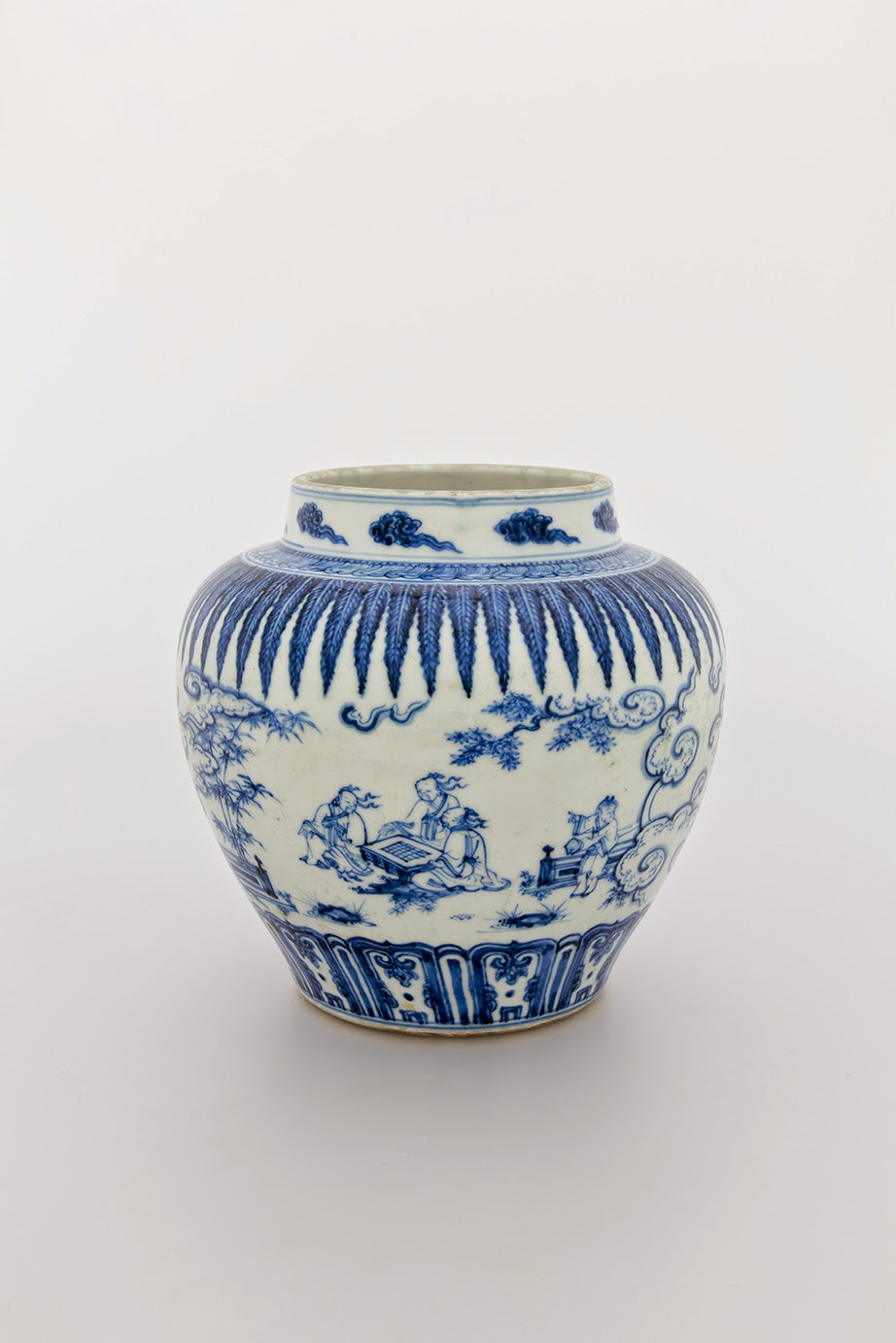 George Manginis studied archaeology and history of art at the University of Athens. He read Islamic architecture and Chinese ceramics as part of his MA at SOAS, where he was also awarded a doctoral title for a thesis on Jabal Musa, Egypt. He has participated in archaeological excavations around Europe and in Egypt and has contributed articles in scholarly magazines and exhibition catalogues in Greece, Cyprus, the United Kingdom and Korea. He recently completed the web catalogue of the collection of Chinese ceramics at the Benaki Museum in Athens. He lectures regularly on Islamic, Chinese and Byzantine art at SOAS, the British Museum, the Victoria and Albert Museum and other educational institutions and learned societies.
He is joining Aisa Martinez who will talk about Omani Costumes 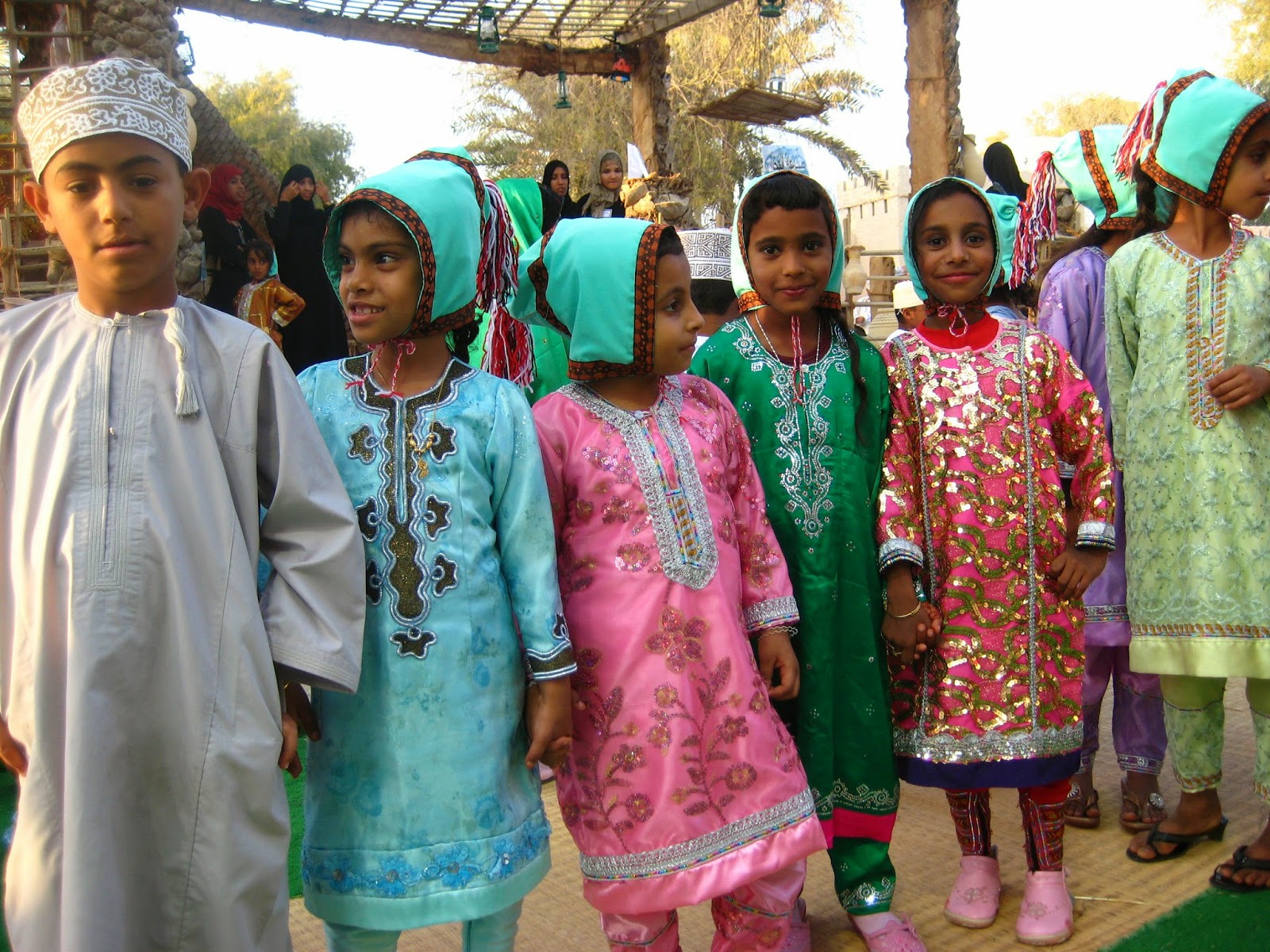 ‘Dress studies’ is a relatively new academic field whose major theories and case studies emerged in the late 1970s and early 1980s. Joanne Eicher, one of the earliest scholars, states that clothing and dress are part of a complex system of symbols and meaning. Kuchler and Miller (2005) argue that clothing is a living part of culture and society, expanding upon Appadurai’s ‘social life of things’ (1988). The lecture will explore how regional styles of Omani dress reveal the individual wearer’s age, wealth, socio-economic status, and religious or ethnic affiliation. Elements and details in a garment’s shape, colour, use or non-use of certain embellishments and materials, go beyond the individual wearer and serve as evidence of trade routes and commodities integral in Oman’s place within the western Indian Ocean trade network.
Aisa Martinez began her journey in studying dress and adornment in the Arabian Peninsula in 2007 during a Fulbright research fellowship in Muscat, Oman. She volunteered with the Centre for Omani dress, cataloguing a growing dress collection of pieces from nearly every corner of the Sultanate of Oman. She completed her MA in social anthropology in 2010 at SOAS, focusing her studies on Omani men’s national dress and national identity. She also helped organize the British Museum’s 2011 display on Omani silver jewellery and costume. From late 2011 until early 2014, she was a research fellow with the London Middle East Institute at SOAS, focusing on embroidery and embellishment in Saudi women’s dress. During this time, she spent three months doing fieldwork and travelling around Saudi Arabia. She is currently a project curator with the ZNM Project at the British Museum.
We look forward to welcoming these two speakers and hope that you can join us on Tuesday 17th March at 6.30p.m.
Share: