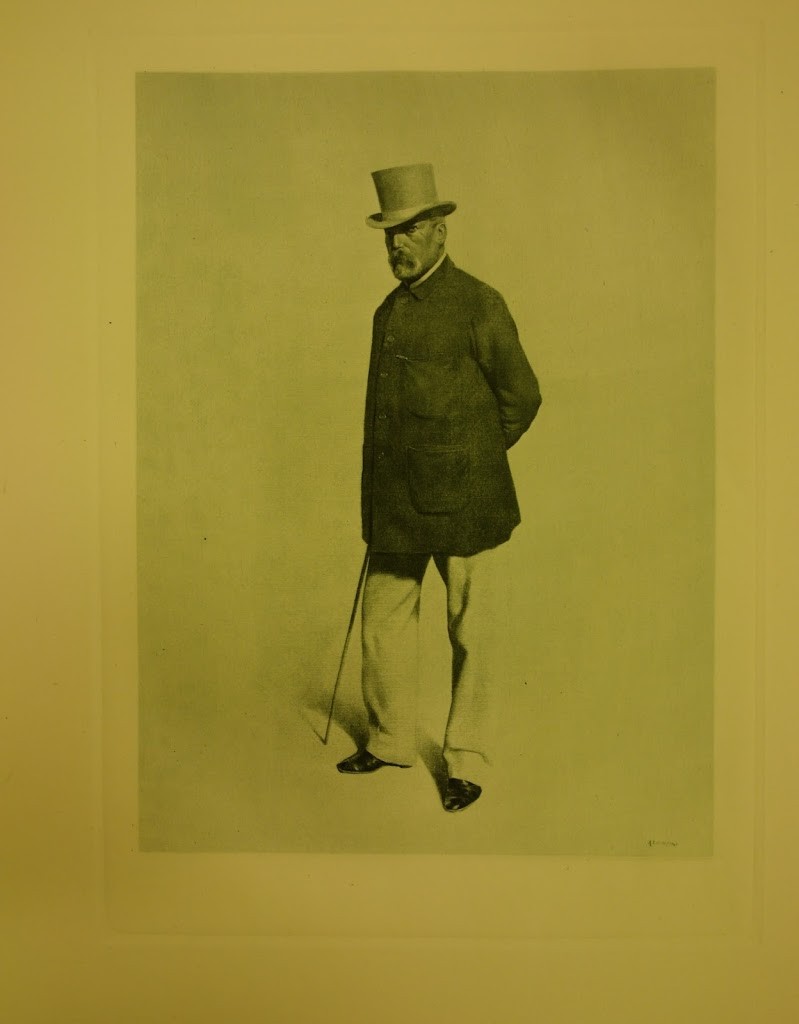 As I was struggling to sleep in the heat of last night, I was trying to drean up the lines for a poem to stop myself going stir-crazy. That reminded me of the story of Scheherazade, keeping her life intact by telling a different story every night. There are many versions of the story and almost as many debates as to the origins of each vignette with the framework of Scheherazade’s need to tell so many stories.

At the Royal Asiatic Society we have several versions of the story including ones by Richard Burton and his wife Isabel.

Richard Burton was an explorer and diplomat, amongst many other things. He joined the East India Company Army and whilst in India learned many of its languages and adopted local customs, possibly becoming a spy. From India he went on to explore the Middle East and Africa before becoming a diplomat. Burton was known as an eccentric in many areas, including his interest in sexuality. So his version of Arabian Nights, which he called The Book of the Thousand Nights and a Night, though one of the first complete English translations, has been criticised not just for its archaic language and extravagant idiom, but also Victorian England was shocked by its sexual content further explored in extensive footnotes. This meant that the book had to be printed as a private edition in 1885.

One of the largest books in our collections – a massive 58cm by 46cm when closed – contains seventy original illustrations reproduced from the original paintings by Albert Letchford.

Here are a taste of some of the illustrations:

The Royal Asiatic Society has a considerable Burton collection. This was donated in 1939 by Lewis C. Loyd who had been bequeathed the collection by his friend Oscar Eckenstein. Within the archives are several letters concerning the acquisition. Here are a couple from when Loyd first made contact in March 1938 to suggest that he would donate the material

Much of the Burton collection, which contains both material by Burton and material about him, can be found on our Library online catalogue. Anybody wishing to research this extraordinary gentleman, would be welcome to come and make use of it.

And besides books and papers we are also the owners of his consular hat and cane.